Jane is a journalist, storyteller, TV executive, and a champion for the power and accessibility of documentary. As Consultant Editor for documentary foundation The Whickers, she nurtures and supports new audio and film documentary-makers who share a curiosity for the world. She has helped develop filmmakers at Docs by the Sea (Bali), MyDocs (Malaysia), AND – Asian Network of Documentary (Busan) – as well as leading documentary training in Uganda and for the BFI London. The former UK MD of Al Gore’s documentary channel Current, and Executive Editor at BBC London, Jane has also worked for Discovery, Turner, BBC Worldwide, UKTV and the Africa channel. She is also Director of UK-based beechtobeach ltd. 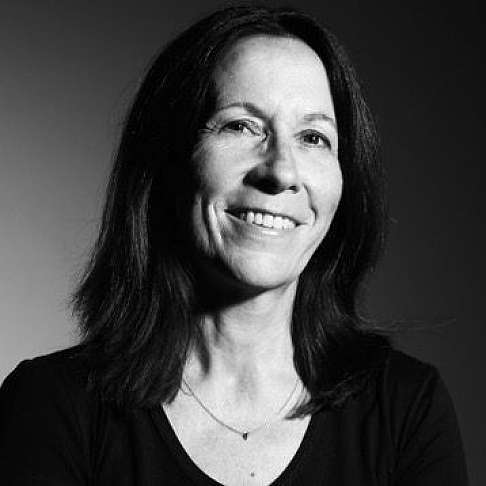