Kati Juurus is the Artistic Director of DocPoint Helsinki Documentary Film Festival, Finland’s largest and most important documentary film festival. She is an award-winning documentary filmmaker. Her films have been screened on numerous festivals in Finland and elsewhere. FOR KIBERA! (2015) was nominated for the award of best mid-length documentary film at Idfa 2016. Her other films include PIAN HÄN TULEE (WAITING FOR HEZHWAN) (2019), CINEMA DADAAB (2018) and MUODONMUUTOKSIA (METAMORPHOSES) (2017). 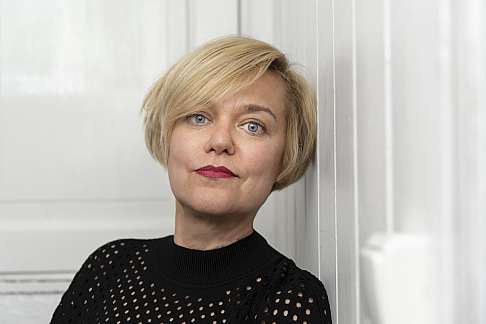