Dschoint Ventschr Filmproduktion, founded in 1994 by Karin Koch, Samir and Werner Schweizer, develops and produces feature films and documentaries that deal with cross culture, history, politics and society, and that focus on the clash of different cultures. Since then, more than 90 films have been made, which have received great international attention at festivals and in the cinema. 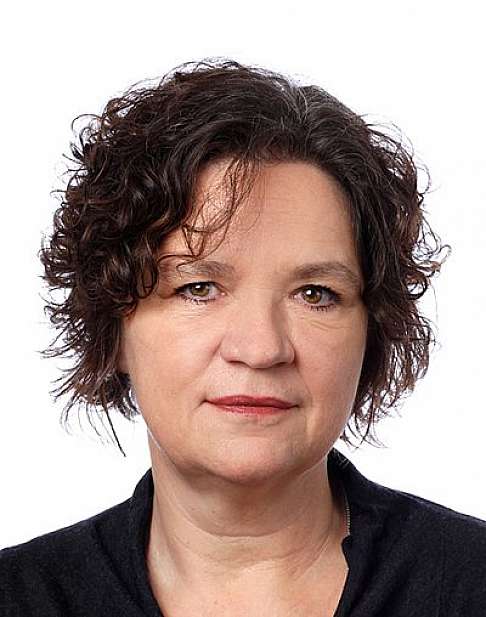