Nils Bökamp commissions Original Documentaries for global streaming service Netflix. Nils has directed, written and produced documentaries and fiction features for over a decade, setting up his own company with Felix Kriegsheim in 2009. Recent credits include docuseries: 'Day Zero', documentary feature 'Green Gap' and the development of 'ACT Up' – a drama series based on LGBT History. Nils joined Netflix in 2019 and is working across a number of local language European documentary features and series launching on service later this year. Nils is a founding Member of Media Frontline e.V,, a non-profit organisation of award-winning media representatives. 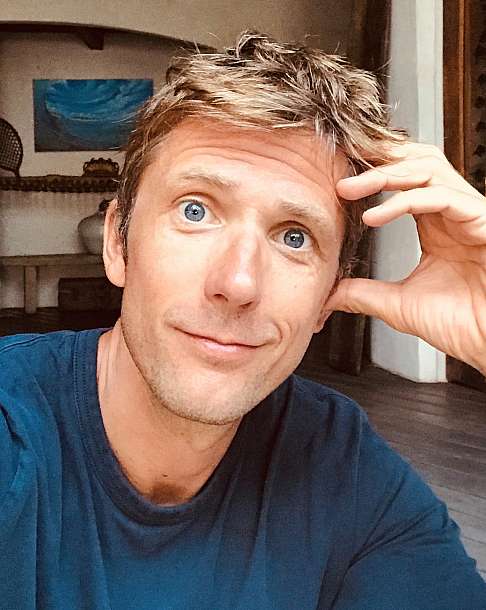