Jorge Caballero is an award-winning director and producer who works both in Colombia and Spain creating linear documentaries and interactive media under his company Gusano Films. He is currently a professor at the Universitat Autonoma de Barcelona and is a PHD student at Pompeu Fabra University researching the intersection between cinema and artificial intelligence. 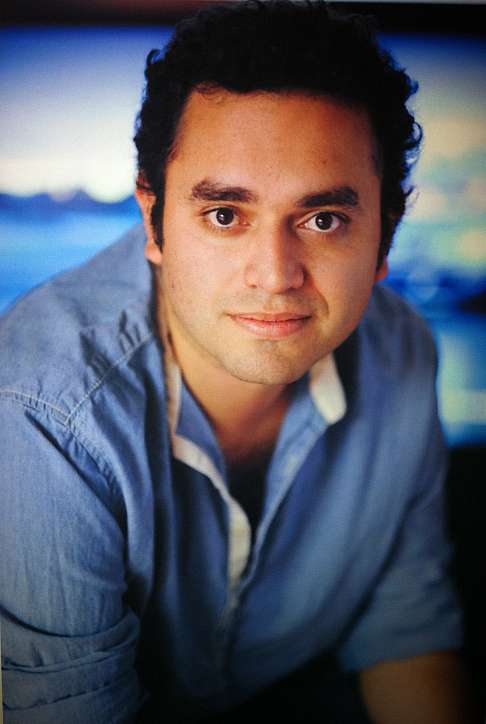