Salima Benmoumen was born in Morocco. She is an award-winning actress, theatre practitioner and writer. After studying French literature and dramatic arts, she acts, directs and writes for theatre. She also takes on the role of artistic director of various theatre companies. Later on, she branches out into acting for the cinema and starts writing and directing for film. Often a member or president of the jury in national theatre and film festivals, she is currently an acting teacher at ISADAC – the national drama academy in Rabat. 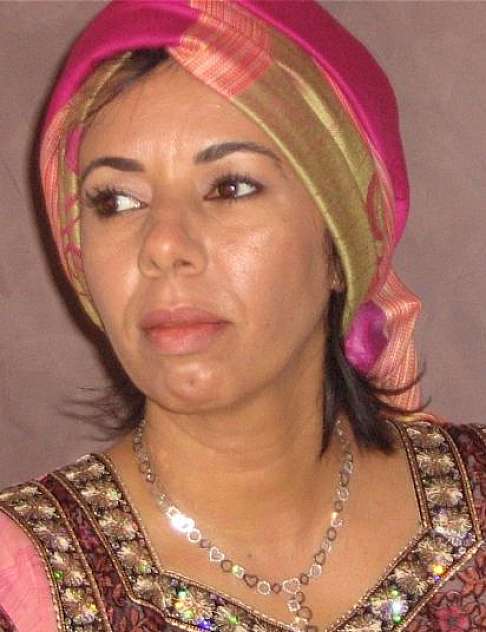