Marcel Seehuber (1976) studied cinematography at the Film Academy Baden-Württemberg. As a Filmmaker he was involved as cinematographer as well as director in several shorts and feature documentaries. In the late 2000´s he built up a cooperative house project in his hometown Altötting with some friends as a pilot project in order to reduce the own ecological footprint. 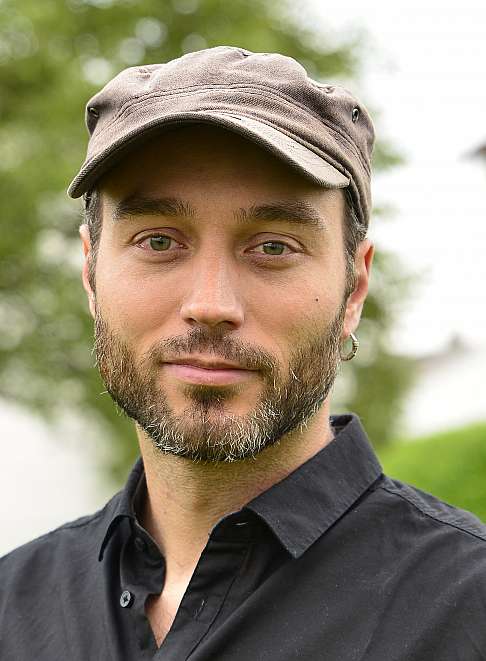