Olivier Higgins is a film director and producer from Québec, Canada. Biologist by training, it is by documenting his numerous adventures around the world with his life partner Mélanie Carrier that he discovered video. Awarded many times and widely distributed internationally, their work is devoted to documentary films and is focused on issues related to identity, social fabric, territory and social justice. Their first film “Asiemut” tells the story of their 8000 km bicycle journey in Asia and won 36 awards. Then, “Encounters” and “Québékoisie” question the complex relationship between Quebecers and First Nations; these films also received many honors worldwide. Their latest documentary, “Wandering, a Rohingya Story”, will be release in 2020 and makes us dive into the daily realities of Rohingya refugees in Bangladesh. 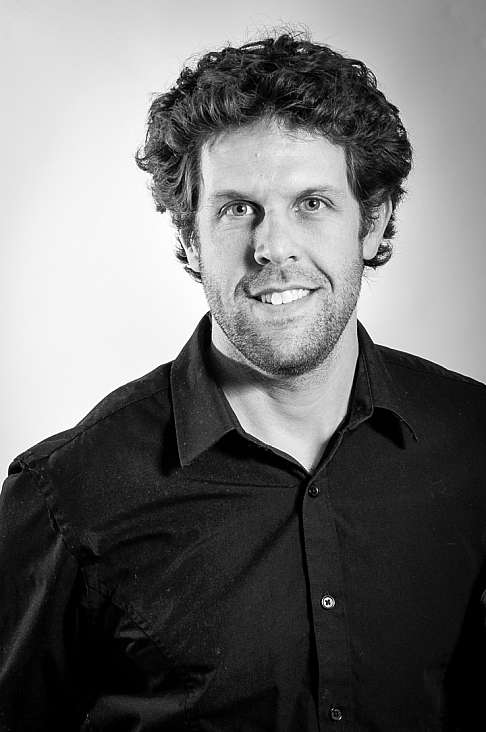