Stefan Marx has been an integral part of Berlin's tech startup scene for several years. Before, he was mainly on the road as a co-founder and product developer for his AR/VR startup Viorama, founded in 2015, of which the technology was sold in 2018. With the startup and their app "Splash" Stefan and his co-founders were able to collect 2.5 million Euros seedfunding in early 2016 after winning the startup competition on the SXSW.

Stefan studied Philosophy of Technology at the TU Berlin and Design Thinking at the Hasso Plattner Institute. His expertise lies in innovative product development, interface design and game engine programming. 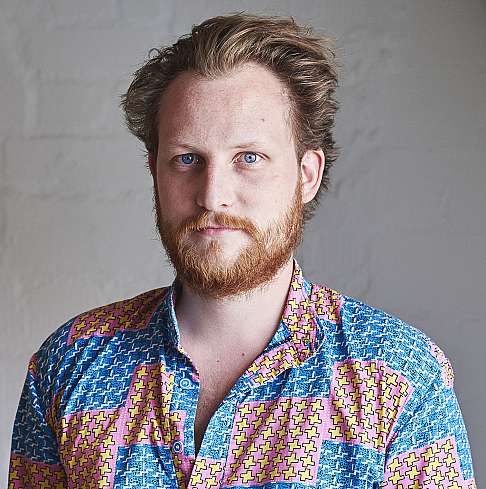