After studying visual and media arts, Mara Gourd-Mercado began her career in communications in the cultural sector. For a decade, she used her expertise to promote films from around the world. In 2011, she entered the advertising industry and created the communications manager position at one of Canada’s top agencies. In 2014, she returned to work in culture, joining the RIDM team in communications. She has been the organization’s executive director since 2015. 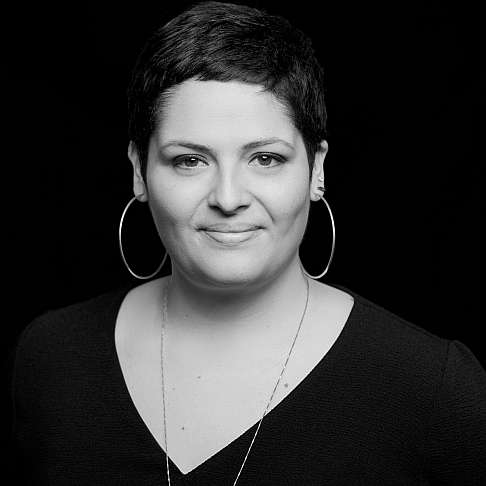