Niklas Wirth (*1989 in Bremen) studied Theater- and Film in Munich and Mainz. During his studies he collaborated in diverse film productions and was able to gather experience, amongst others, at Bayerische Rundfunk in the radio drama editorial office. Since January 2017, he works for Tellux Film in Munich, first as Junior Producer, now as Producer. He supervises film projects (fiction and non-fiction) from development to the finished product. 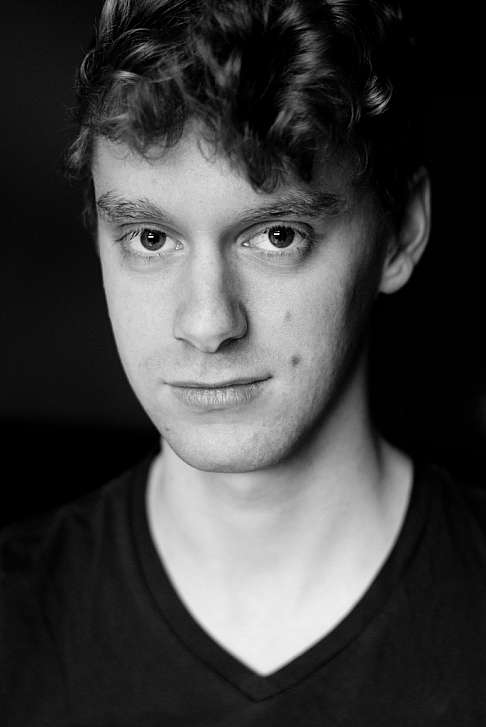