Born in 1968 in Cologne, Germany, Holger Recktenwald studied media studies, philosophy and Latin American studies in Siegen, Cologne and Mexico City. Between 1997 and 2010, he worked as a project manager at Real Fiction Filmverleih and Rapid Eye Movies, both film distribution companies based in Cologne. He was also co-operator of the Cologne cinema „Filmpalette". In 2008 he founded mindjazz pictures, a film distribution company focussing on documentary films. Since then, the company has released more than 80 films in Germany. 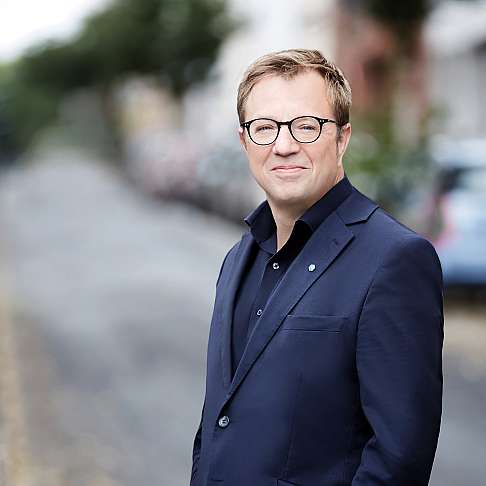