DOK.education's Schule des Sehens is being offered in dual format. In short seminars – either in the cinema or as an online seminar – students learn how documentary film narratives construct their own reality. 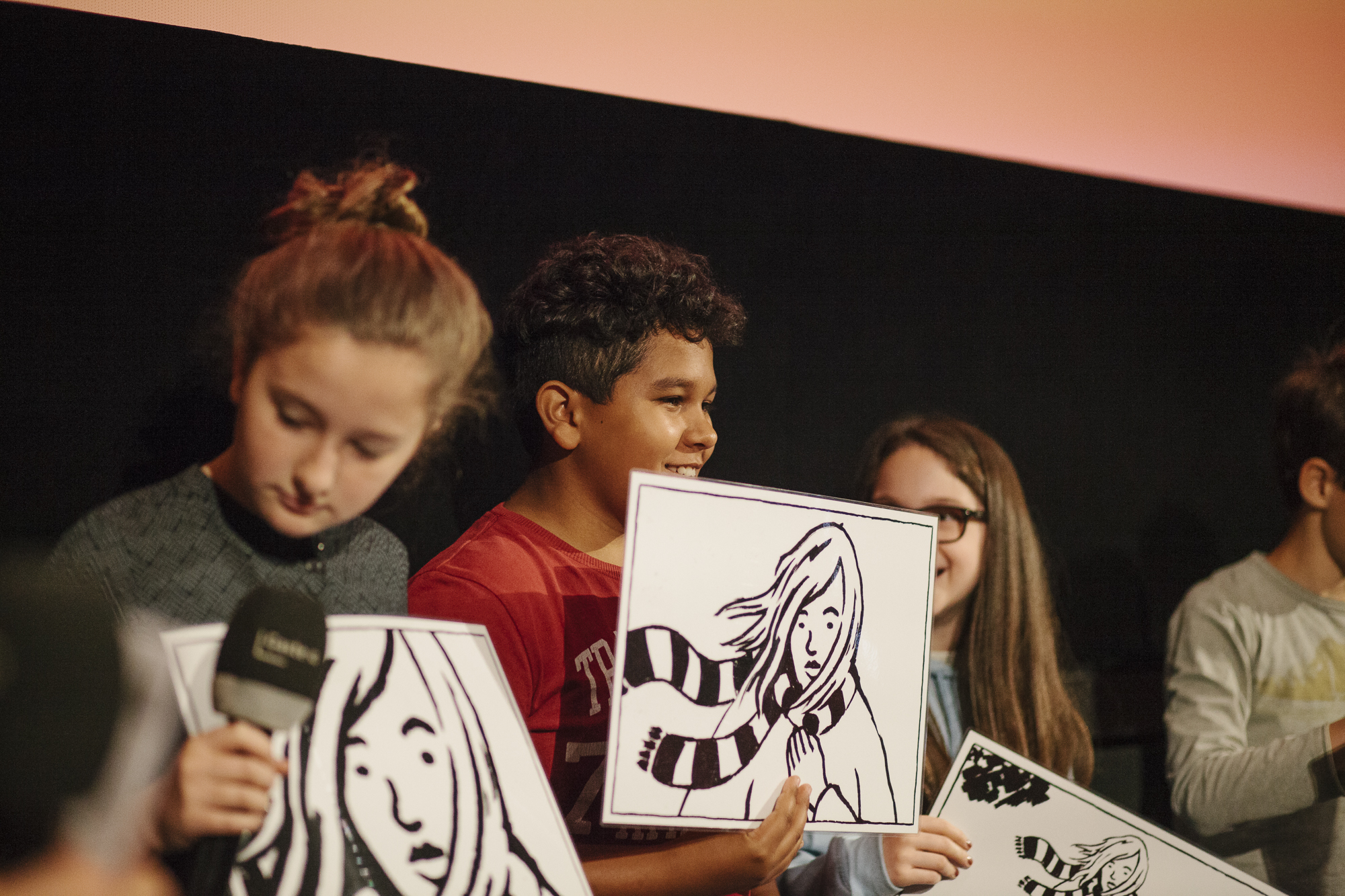 In the Schule des Sehens seminars, film experts provide an initial understanding of the readability of artistic film narratives. The students watch one of three short, age-appropriate documentaries and then work on tasks related to its production and effect. In this way, children and young people learn to perceive cinematic narratives in a more differentiated way: How do the image design, the music and the dramaturgical montage influence my perception of a documentary narrative?

The cinema offer took place from May 09 to 13 in the cinema of the University of Television and Film Munich (HFF Munich).

Teachers throughout Germany can book the online offer from the beginning of May until the end of July. It is based on a modular system with an age-appropriate curated documentary film, a pre-produced video seminar, worksheets and an online meeting with the filmmakers. Teachers can decide which elements to use.

These three films will be shown at the Schule des Sehens 2022:

For twelve - to 16-year-olds:
JULES AND ME
(Director: Anne Ballon / Belgium 2021 / 15 minutes)
Roos has a sister who used to be her brother: Jules. Viewers are immersed in the midst of the ups and downs of the new sibling relationship.

For 14- to 19-year-olds:
SEEPFERDCHEN
(Director: Nele Dehnenkamp / Germany 2020 / 16 minutes)
While fleeing across the Mediterranean, teenage Hanan was deathly afraid of the water. Today she teaches her little brother how to swim.