Tickst for the whole program are availabe at München Ticket

THE TRANSMEDIA STORYTELLER AS CRIME WRITER
Keynote with Csongor Baranyai

What kinds of interaction are dominant in the production of documentary transmedia? How do the author and the work relate to each other? How do we determine research and creation? Csongor Baranyai investigates the links between author, user, project and the rest of the world – and not just on a purely theoretical level but considering the many practical implications.

Atterwasch is a village that is already experiencing the energy revolution. Yet Atterwasch is supposed to give way to the mining of a traditional energy source, brown coal. With the mine, the energy company aims to supply Berlin with power in the future. Is it sustainable and justified? Marco del Pra` and Frédéric Dubois present their multi award-winning web documentary. Their case study will give an insight into the conception and implementation of such a project.

Robin Burgauer (Head of Creation) from DOCMINE demonstrates how stories can be produced interactively and using multimedia. Or, to put it another way: can films and “videobooks” for tablets be created in parallel? How can existing content be recycled, different media be combined and classic structures of production be expanded upon? DOCMINE (based in Munich and Zurich) has its origins in cinema and television documentary production and in recent years has produced a variety of films for the German-speaking and international market, which have been shown by broadcasters such as BBC, ESPN, ZDF, 3sat, Al Jazeera and Swiss Television. Since 2011 DOCMINE has focussed on crossmedia storytelling and has created a new format with “videobooks” to make stories accessible innovatively and interactively.

A computer game can be both an explicit documentation and an implicit documentary archive. Thereby the simulation within the action can be combined with documentation on a representational level. This keynote won’t just involve talking about games. Gebhard Grelczak, Marcel Schellong and Tobias Unterhuber will also play and use case studies to demonstrate the relationship between digital games and documentation.

SOUNDHUNTERS is an award-winning transmedia project that is generated from interactive documentary and digital elements (desktop + mobile/tablet app). Users can explore their own personal environment using SOUNDHUNTERS to record noises and sounds as samples and develop their own musical reality. In this way the samples can generate personal cultural footprints. Winner of the FIPA D’OR Award at Biarritz in 2015.

a_BAHN is a Luxembourg documentary and drama film production company that specialises in transmedia storytelling. 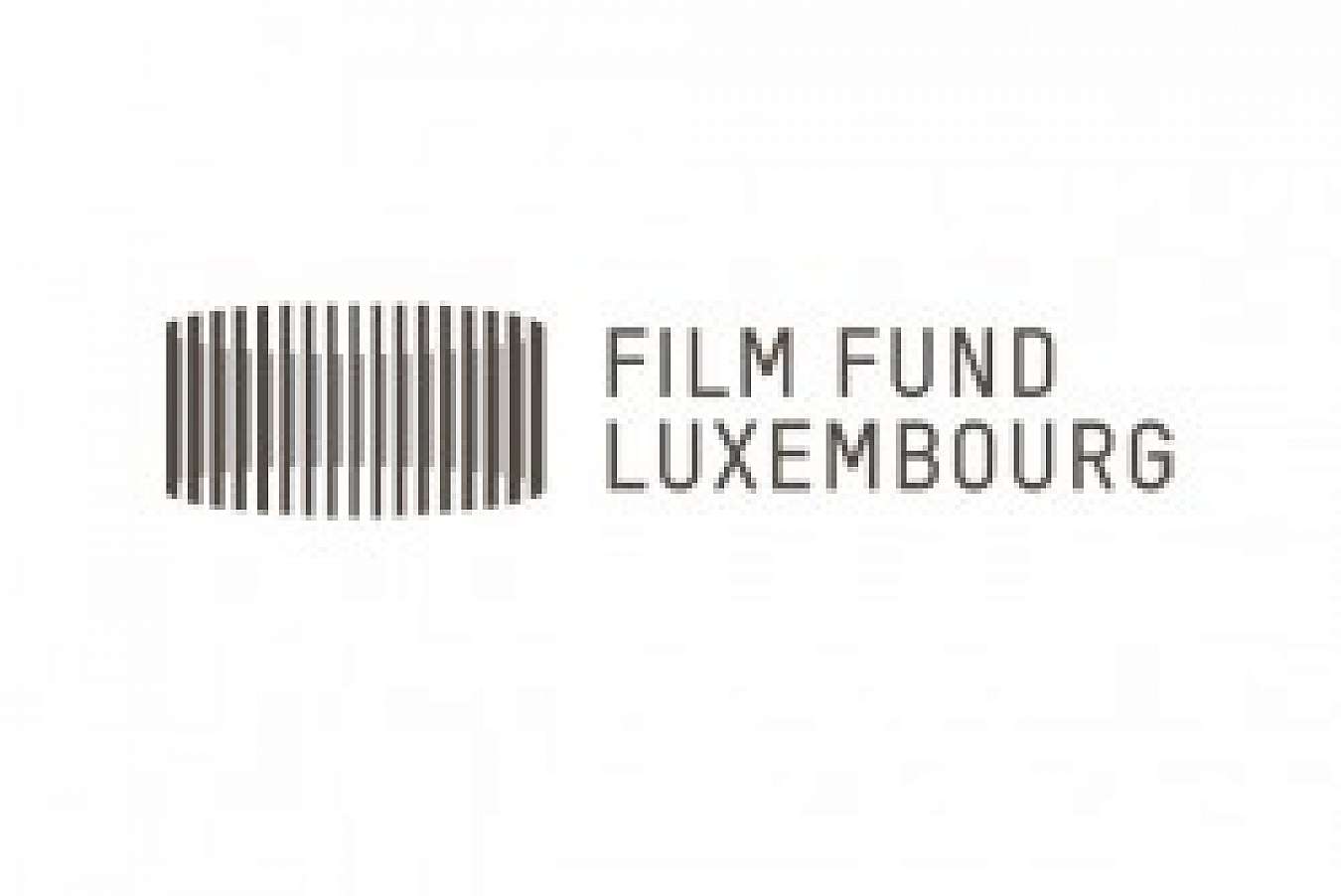