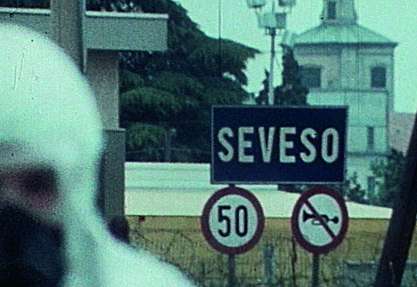 Seveso 1976 was one of the great European catastrophes of the 20th century. When an installation exploded in the Icmesa chemical factory a large quantity of highly poisonous dioxin blasted over this North Italian Village. Though no one died, the population of Seveso suffered enormously: Many people, especially children had to be hospitalized for dioxin poisoning, animals had to be slaughtered, plants and fields were destroyed.

Jörg Sambeth was a young, up-and-coming technical director of Givaudan, a subsidiary of Hoffman-Laroche, the porwerful Swiss chemical company. He was also the responsible supervisor of Icmesa. In the aftermath of the catastrophe, Sambeth was indicted and sentenced to five years in prison for negligence. In Gambit, Sambeth talks openly about all that went wrong before and after Seveso. The film investigates how a very specific kind of corporate culture was really responsible for the harm done.