The event will be held in German. For more information, please switch to the German version of our website. 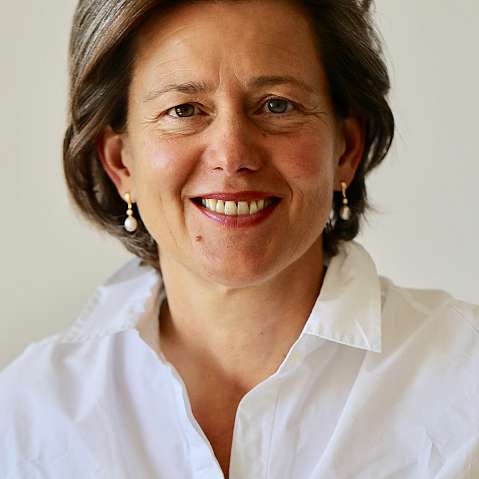 Film producer and managing director, Nicole Leykauf, founded Leykauf Film in 1996. Leykauf Film has deliberately remained a small firm throughout the years, enabling Nicole Leykauf to focus on individual projects and to give them her full attention. She loves to work alternately with experienced filmmakers and graduates from the University of Television and Film Munich. While visually appealing cinema-documentaries are her passion, there are certain themes where internationally applicable TV formats are more appropriate. Leykauf has been a member of the German Film Academy since 2007. She occasionally works on committees to enhance the reputation of documentaries.