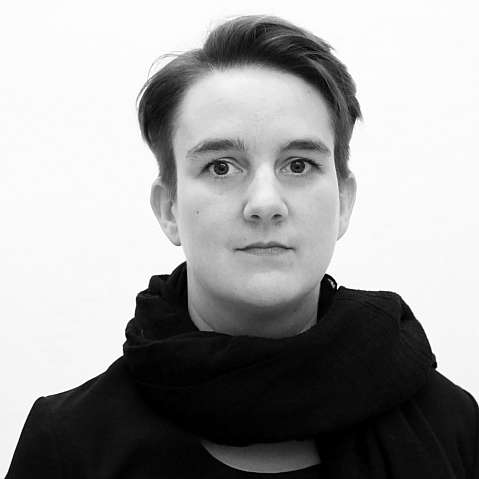 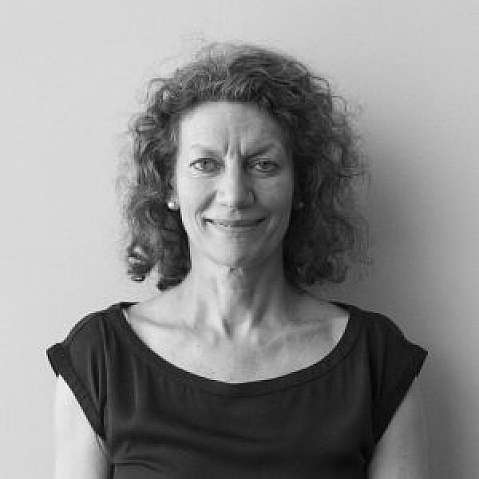 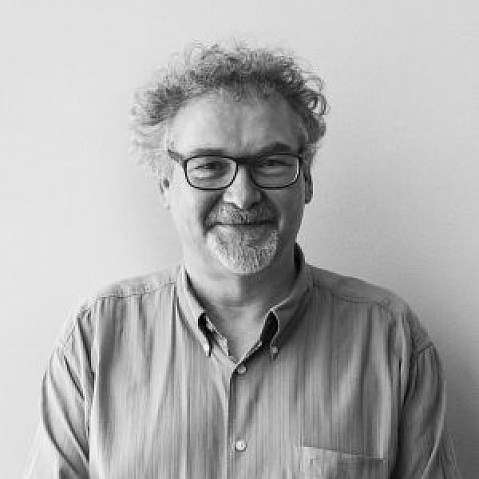 The freelance film journalist has been Head of Science Studies at the Haus des Dokumentarfilms since 2007. He was assistant to the Berlinale director Moritz de Hadeln and organized numerous film and TV festivals. He was a research assistant in the DFG-funded research project "History of Documentary Film in Germany 1895-1945" and co-editor of the 3rd volume: "Third Reich". He is the coordinator of the current research project "History of Documentary Film in Germany 1945-2005". In addition, Kay Hoffmann regularly publishes books and articles in film journals, realises film projects, is a speaker at conferences and a member of the jury at film festivals.