A cooperation between HFF Munich and INIS Montréal

Since 2008, an exchange programme called Portrairs Croisés takes place between the HFF Munich and INIS Montréal. For the duration of a month, this programme enables twostudents of each film school to live in the partner country a in order to shoot a short documentary film.

DONZELLE is 'pussy-core kitsch-hop, trilingual party rap' from Montréal. With almost hurting sincerity Roxanne Arsenault raps about life, love, men. The group plays with clichés and body consciousness. Obviously, they are having fun on stage.

In the Alpine winter night, Saint-Nicholas comes accompanied by his monster-like companions, the Krampus. For centuries, the scary creatures have been in charge of disciplining children to ensure good behavior in the coming year. Is the Krampus good or bad? 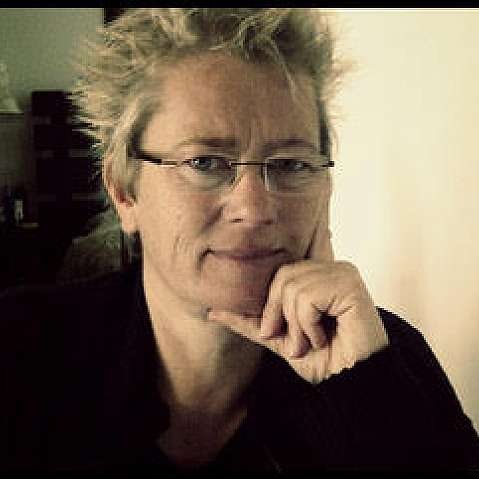 • Born 17.10.1959 in Essen. Studied theater, film and television science, German studies and history at the University of Cologne.

• From 1995 freelance radio and television author, numerous television contributions u.a. for the WDR Cologne. In addition, articles in film magazines, lectures and courses, i.a. at the Academy of Media Arts Cologne, the International Film School Cologne, the University of Bochum, the UDK Berlin and the Art University Linz.

• From 2017 professorship for documentary film at the HFF Munich.

• Lives and works currently in Berlin and Munich.