The award is given by Nebulae, the networking space of Doclisboa – International Film Festival. It gives a director and producer of a German-language project the opportunity to be selected and pitch the project during Doclisboa 2023. The prize will be awarded among all participating German-language Marketplace projects.

The awarded project will be presented as part of Invited Country, one of Nebulae’s main programmes. Every year, a focus on a specific country is presented, with a selection of projects in development and one project representative for each of the previous countries in focus: Germany, Georgia and Croatia. 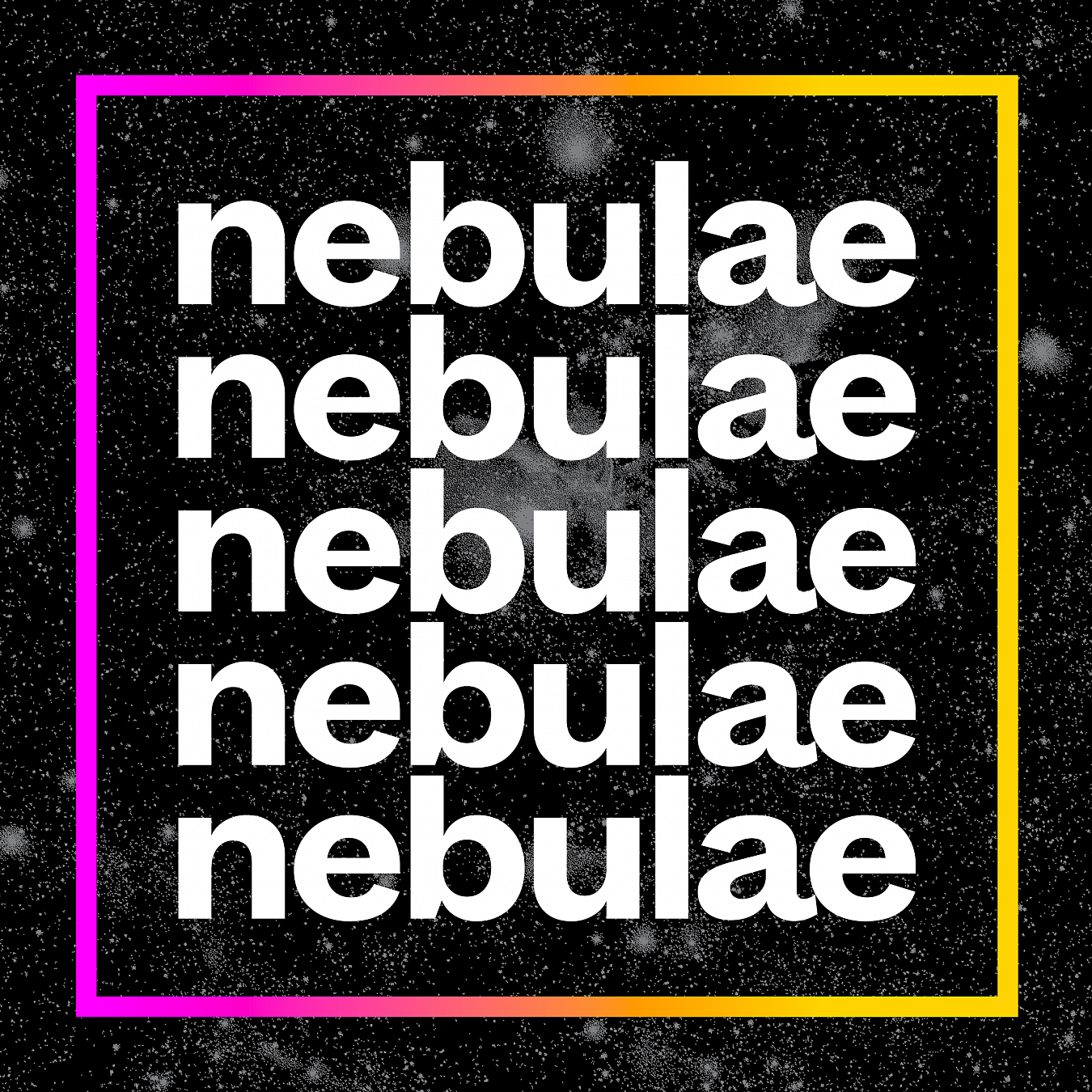 Nebulae is the space for networking at Doclisboa. It is a group of activities, gatherings, opportunities and people for the advancement of the creation, production and dissemination of independent film.

Nebula – a diffuse cloud of interstellar dust or gas or both, visible as luminous patches or areas of darkness depending on the way the mass absorbs or reflects incident light or emits its own light. Some nebulae (more than one nebula) come from the gas and dust thrown out by the explosion of a dying star. Other nebulae are regions where new stars are beginning to form.

Award winners 2022: I DON'T WANT TO BE JUST A MEMORY by Sarnt Utamachote (director and producer), Klaus Salminen (producer) and Braulio Bandeira and Kei Watanabe (composers) 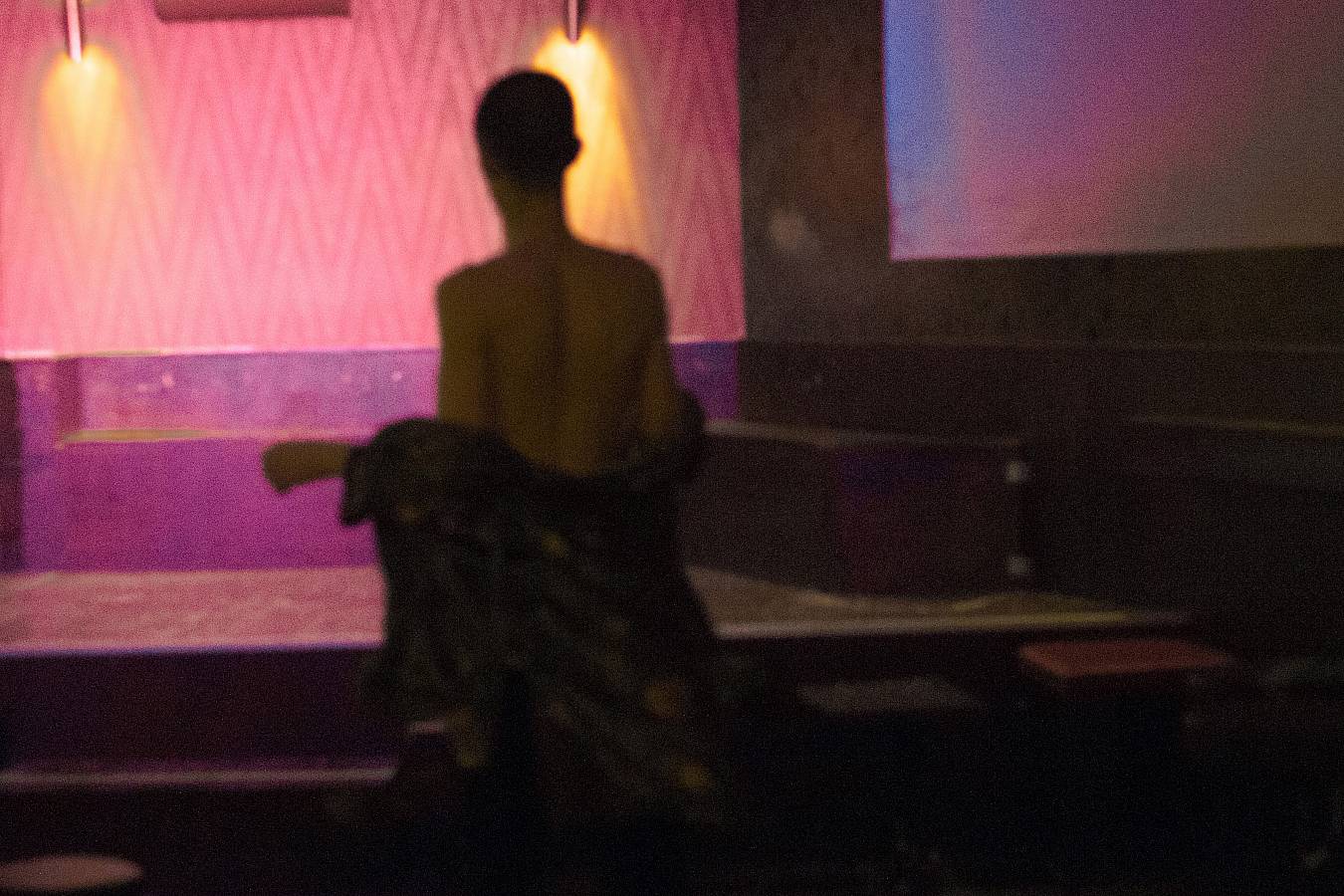 In 2022 the fellow queer club community members together mourn the sudden loss of their friends who passed away, by sharing a few personal videos, music, written letters and memories. By remembering and appreciating each other consciously, and having safe discussions about mental care, they celebrate the possible life after death with their queer ancestors. 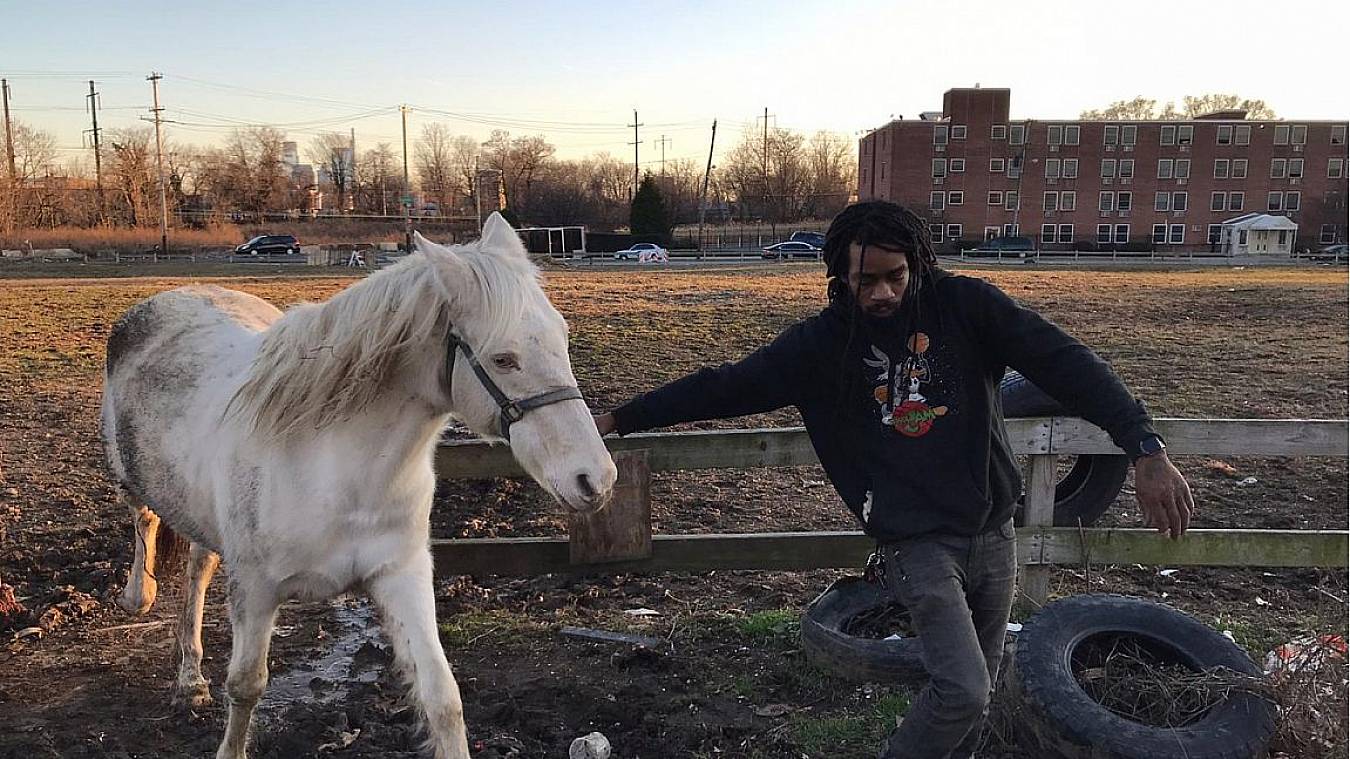 HOOD RIDERS follows a group of young African Americans who run a self-organized, neighborhood horse-riding stable in the heart of urban Philadelphia. The documentary portrays the coming of age of several teenagers who are frequenting the stables in an environment that is affected by unemployment, decay and drugs – and their struggle to find a place in society.