The documentary film award for young people is sponsored by BLLV, the bavarian association of teachers, and endowed with 1,100 euros in total.

Julian Janssen is known as Checker Julian since 2018. For the same-named childrens' TV-show, which is broadcasted at KiKA as well as ARD and produced by Megaherz GmbH, he investigates topics for children and asks questions like: How do you build a rollercoaster? How does a submarine dive down and up again? How can astronauts walk on the moon? After highschool, Julian studied Media Science and Media Practice and German Philology. He started gaining experciences as a host at the university radio station and tried acting in small film projects as well as on stage as a theatre actor. Explaining topics as entertaining and coherent as possible – that's the job of Julian's dreams. 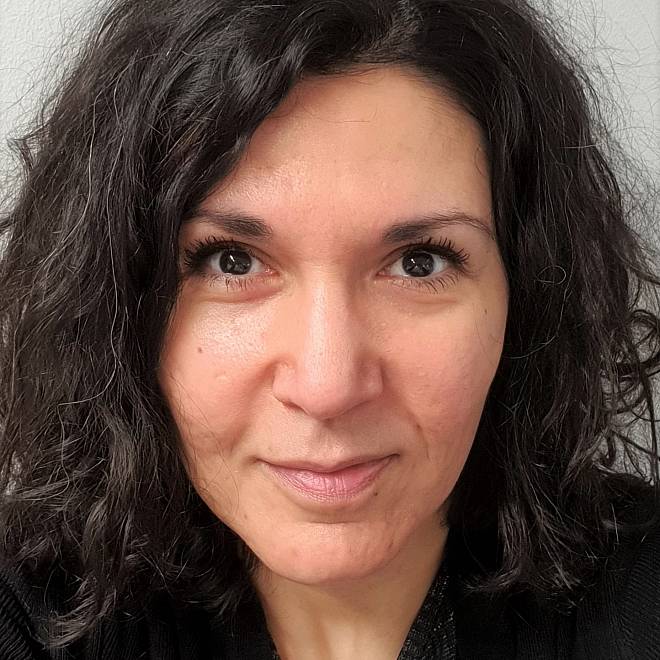 Shirin Kasraeian works as an adviser at the Bayerische Landeszentrale für politische Bildungsarbeit (Bavarian state office for political education) and is responsible for media formats such as videos, games and podcasts. She has a background of 10 years as an editor and project manager in the field of education at Deutsche Welle. While there, she was already committed to combine infotainment with didactics. That's why she produced telenovelas and music videos as teaching materials to learn German. She knows one thing for sure: learning works well through all senses. 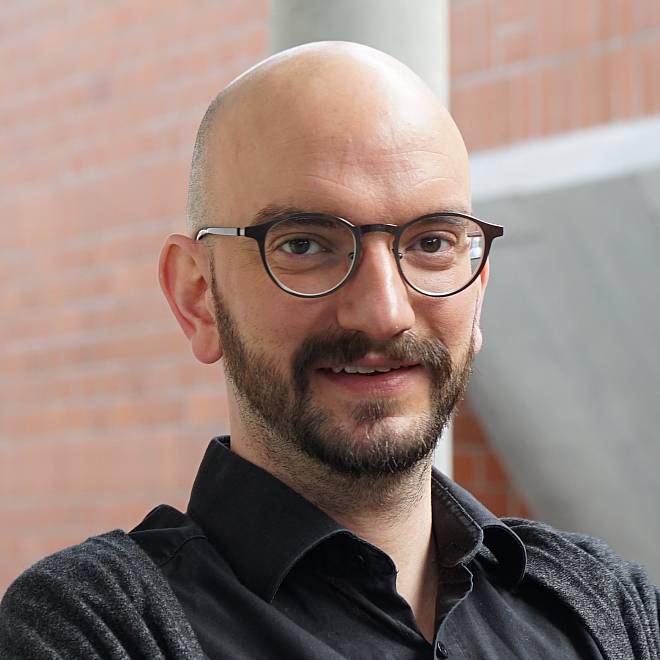 Philipp Aubel works as project manager of Junge Filmszene at BJF, the German Federation of Film Clubs for Children and Young People. His responsibilities include supervising the info-network and preparing the 57th Werkstatt der Jungen Filmszene, a film festival for children and young people. Philipp holds a teaching degree for highschool (Latin and History) and is very interested in movies. While studying, he helped organizing the shortfilm festival "OpenEyes" in Marburg. In addition, he volunteers at "QUEER Filmfest Weiterstadt". 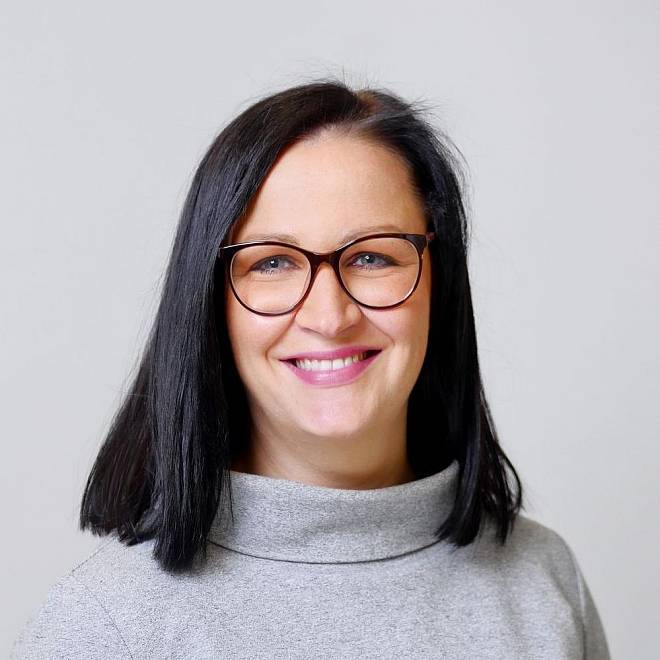 Monika Faltermeier is chairwoman of young BLLV, the federation of Bavarian teachers. She is a highschool teacher and works at Marie-Pettenbeck school in Wartenberg. Monika is especially interested in supporting the development of her students as well as collaborating with other young and motivated teachers.

Leopold Grün is the managing director of Vision Kino – Network for Film and Media Competence. He's also a trained teacher, social pedagogue, certified media consultant and filmmaker. His documentaries "Der Rote Elvis" and "Am Ende der Milchstrasse" were successfully screened in German cinemas and at international festivals. With Vision Kino he combines one of the most important and most beautiful tasks: to give cinema a future as a place of encounter and exchange through cinematic storytelling for children and young people.