The award offers a 100% discount on the first year of DAE membership for the director and producer of a project worth 200,- euros as well as tailored mentoring sessions with the DAE team or senior consultants. The aim is to promote talent development. The award will be conferred among all participating marketplace projects. 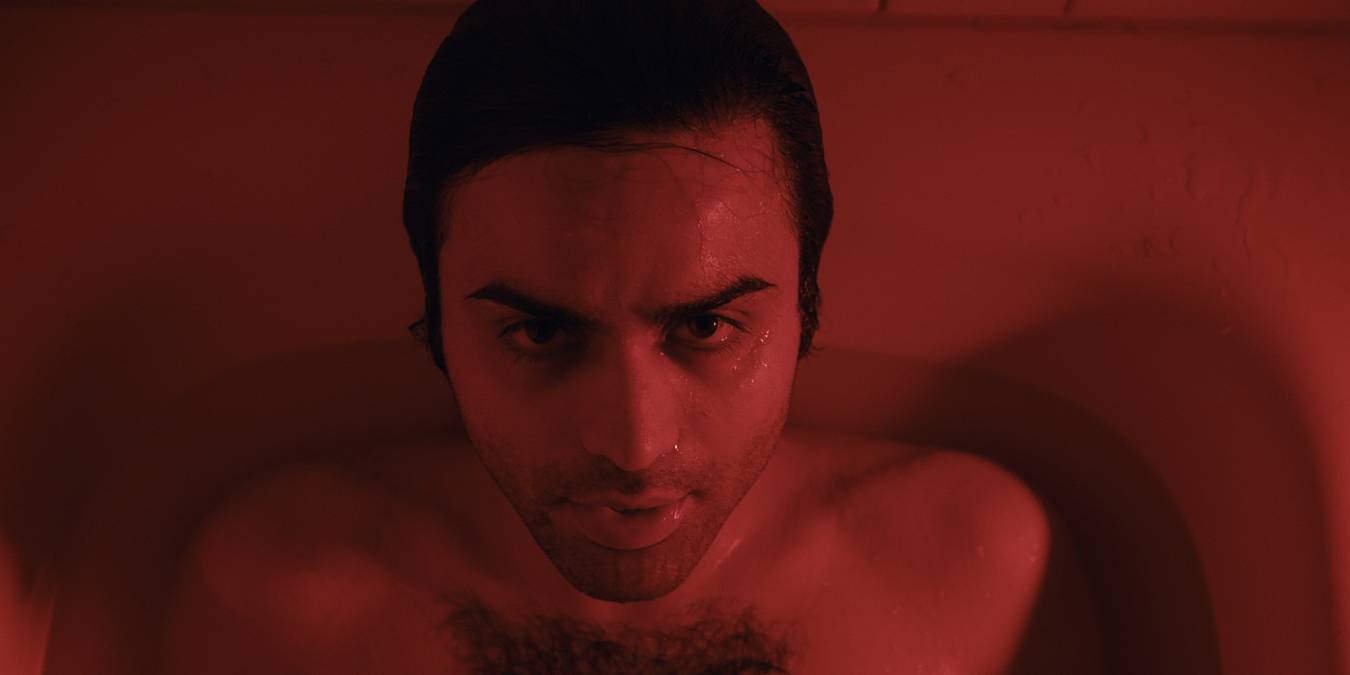 In search of the creation of an autonomous body, Amina Maher, a trans woman director, retraces the trauma buried within the relationship she has with her mother, as she reveals her unspoken desires in a process of honest self-exploration. 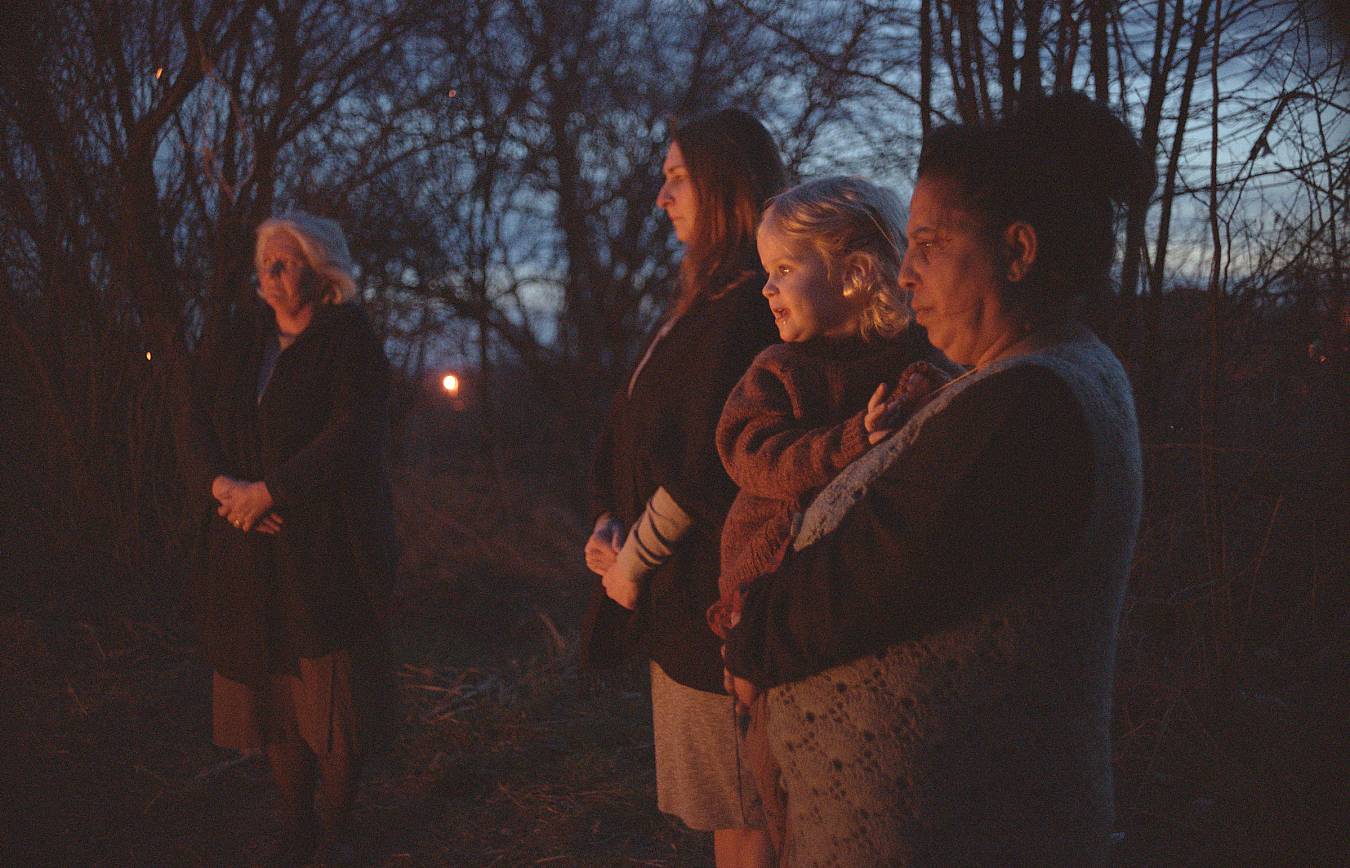 In addition, the project IT WAS RAINING AND THEN I REMEMBERED IT WAS THE DAY OF FIERY MARY received a 100% discount on the first year of DAE memberships for Branislav Jankic and Jelena Angelovski.

Footage of my mother before her death in a Munich apartment. A play of costumes matching my wife and daughter to photographs of my young mother. Through physical transformation, recollections of war, borders, rape, abuse, poverty and love come alive. A maelstrom of identity, an unforgettable impression of Balkan womanhood. 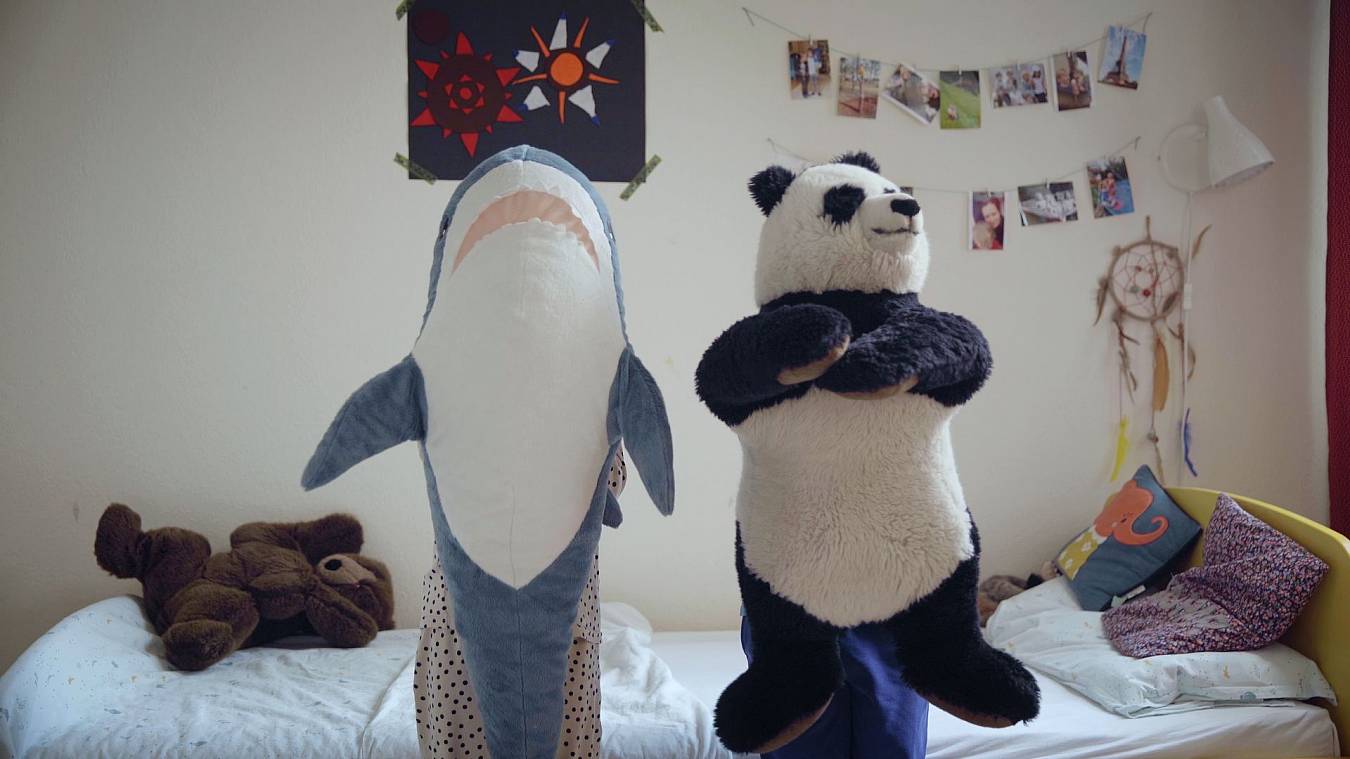 Over a period of ten years we are acompanying a family with two sons. At birth, gender and identity are coherent for one of the sons, while the other is mistaken for a girl because of his feminine physical features. 8 TO 18 is a film about acceptance in the family and society, but above all about how one can accept and develop oneself, even if this means breaking down social norms. 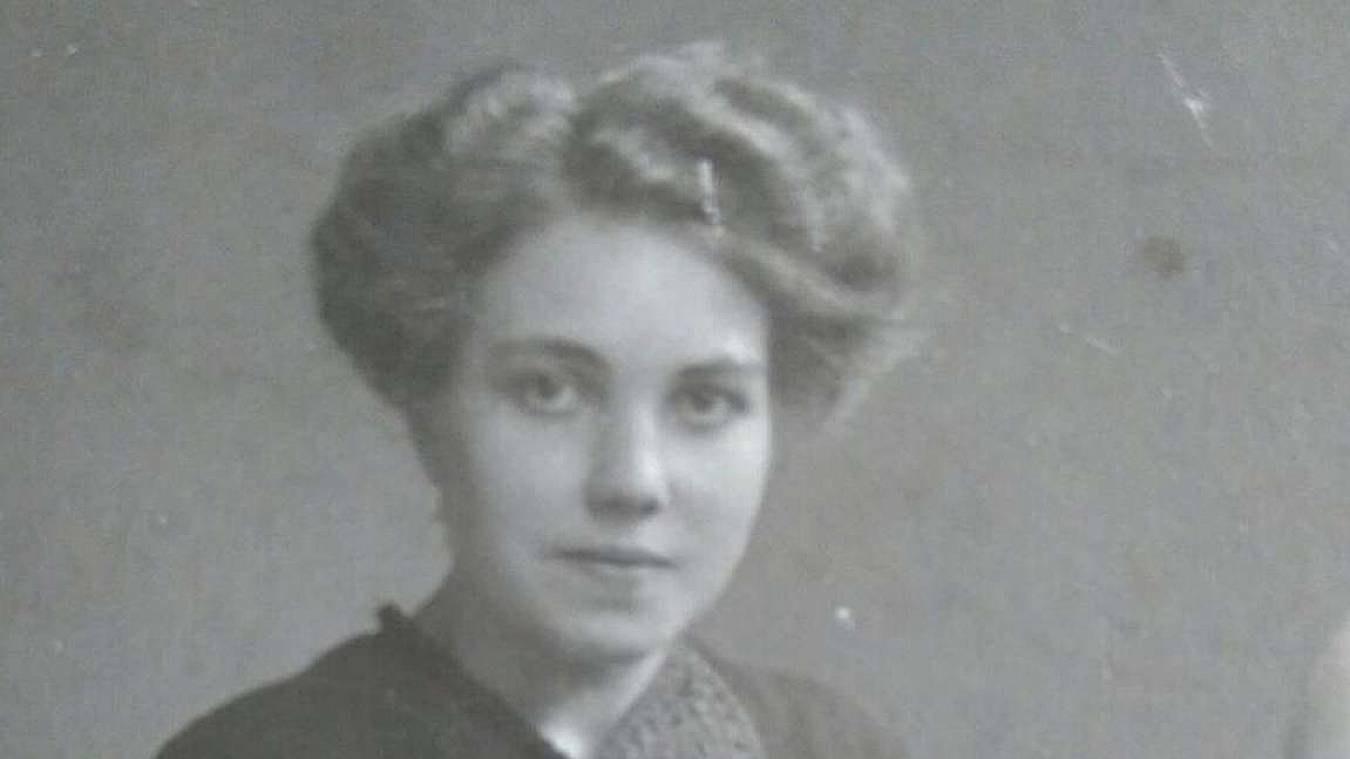