Since 2014, Africa Day has firmly established itself as a platform for intercultural exchange between Germany and African countries during DOK.fest München. However, Africa Day is not only a window to African realities for the Munich audience and a presentation and networking meeting place for German and international filmmakers, but also offers representatives of German African film festivals and educational institutions with an African focus the opportunity to inform themselves and exchange ideas.

Due to COVID19 and the measures taken to contain the viruses, the 2019 festival has gone online. Therefore, we also decided to bring the seventh Africa Day online and live back home. Three films from and about Africa were featured in the festival's online programme. And we are also continuing the panel discussion as a digital format – this year with the theme: Stronger together – translating panafricanism into documentary filmmaking.

Pan-Africanism – by Africans for Africans. The movement arose from the conviction that the independence of the African continent can only be achieved through its cultural and political unity. In the 7th edition of Africa Day, DOK.network Africa no longer wants to limit itself "only" to sub-Saharan Africa, but – committed to the pan-African idea – to include the North African cultural area in the focus. Thus, for the first time, we are presenting a film from North Africa. 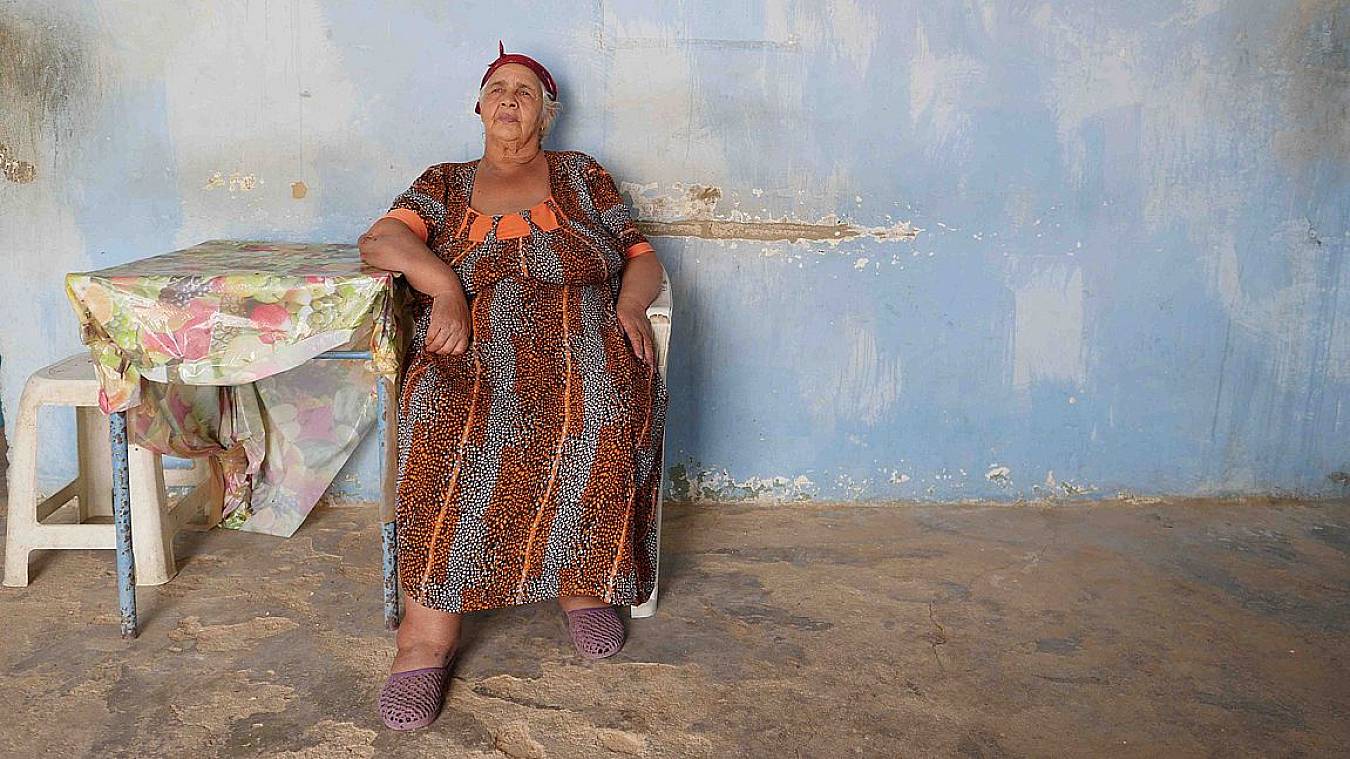 Sand as far as the eye can see. Passing through the middle of this desert land runs the Trans-Sahara Highway. A small stone block lies on its edge: Malika’s kiosk. Here she prepares tea and omelettes for her patrons: lorry drivers, adventurers, dreamers and seekers. 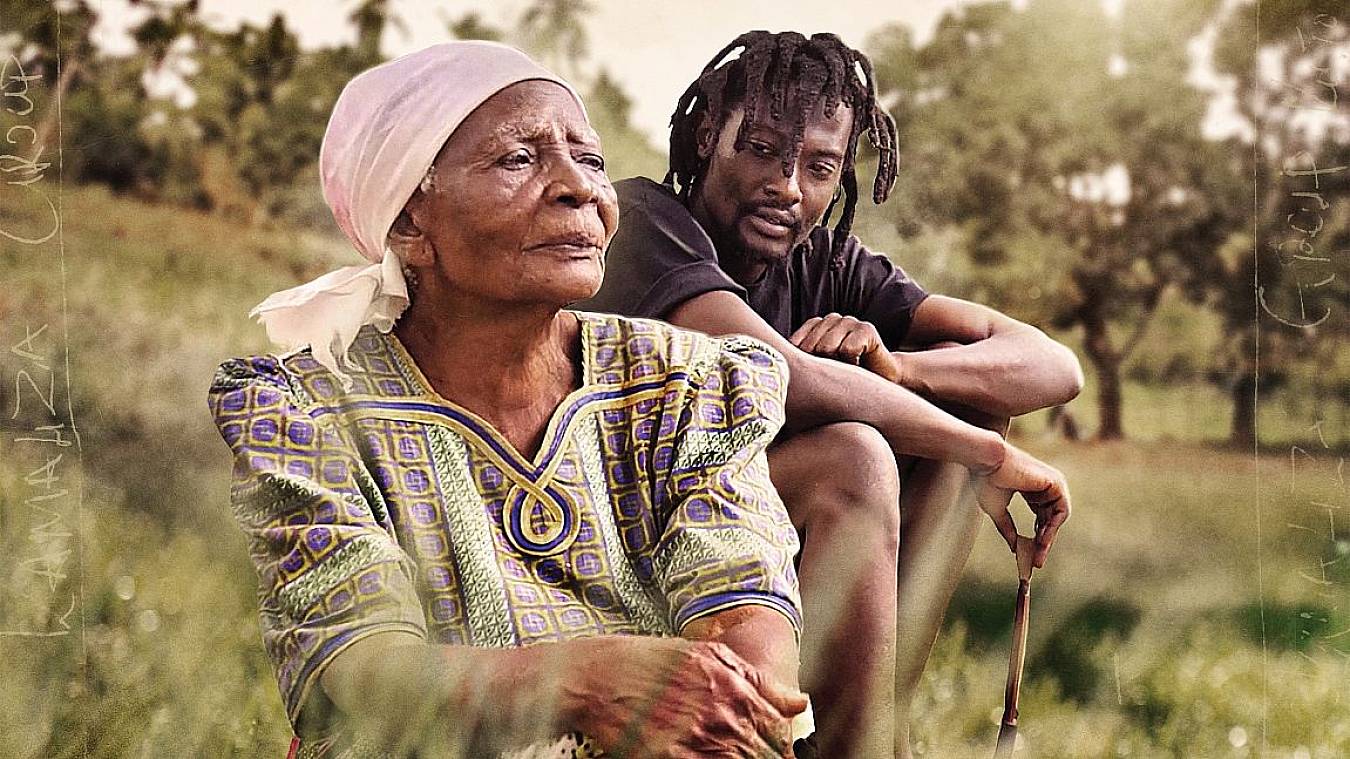 Elderly people from Kenya’s coastal region are regularly accused of witchcraft or become victims of familial violence. Traditional respect for ones elders seems to have been forgotten. Ultimately, is this about financial greed? 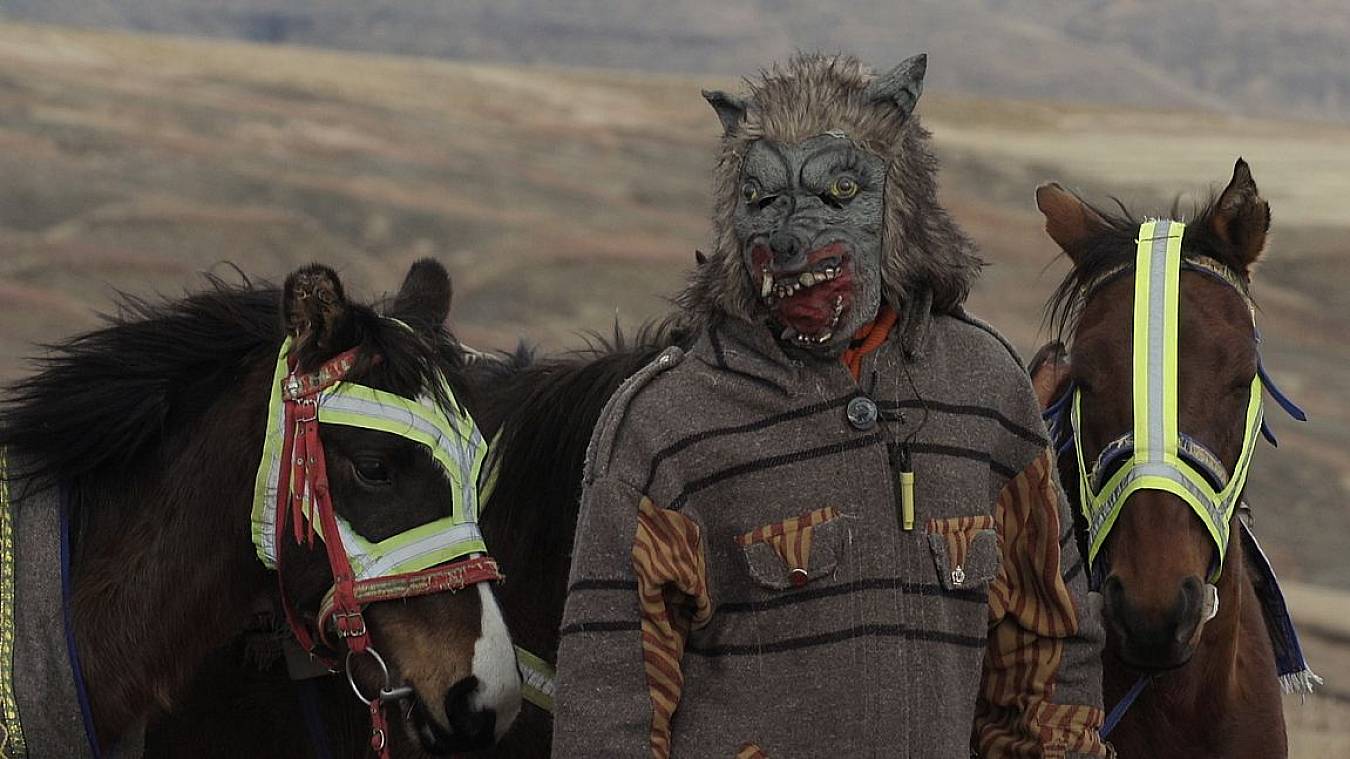 The arrival of Chinese migrants in Lesotho impinges on its economic and social climate. Cultural tensions grow – and the traditional value system groans under the pressure of capitalism.

With the filmmakers of THE LETTER (Maia Lekow and Christopher King), DAYS OF CANNIBALISM (Teboho Edkins) and the producer Tiny Mungwe (STEPS).