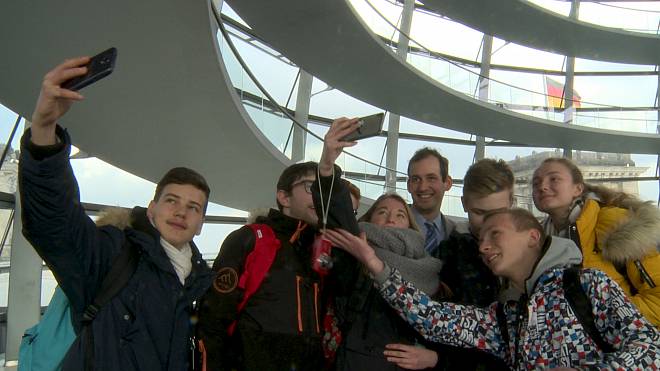 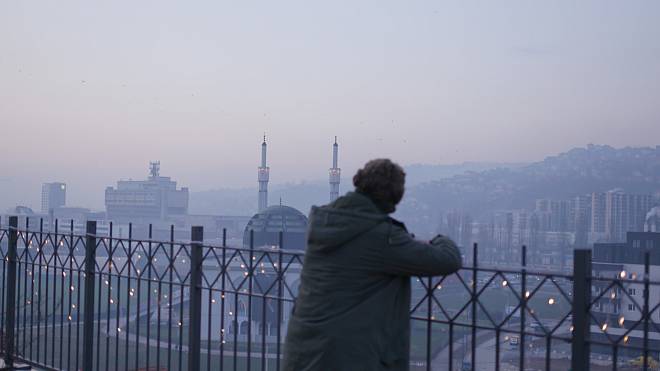 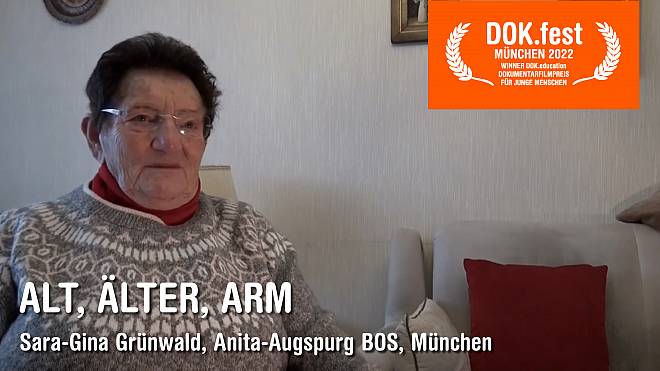 DOK.education Filmwettbewerb Preisträger.innen-Filme 2022 (Deutschland 2022, Sara-Gina Grünwald, Aimée Vollmer, Louis Höllenreiner, Charlotte Knorr, Jasmin Sossou, Noah Terschak, Jonas Scheuerer, Jennifer Meyer). The Documentary Film Award for Young People will be presented for the eighth time at DOK.fest München. The award goes to six films by young filmmakers who show individual perspectives on real life and are open to what is different from their own. Here you can see the award-winning films. 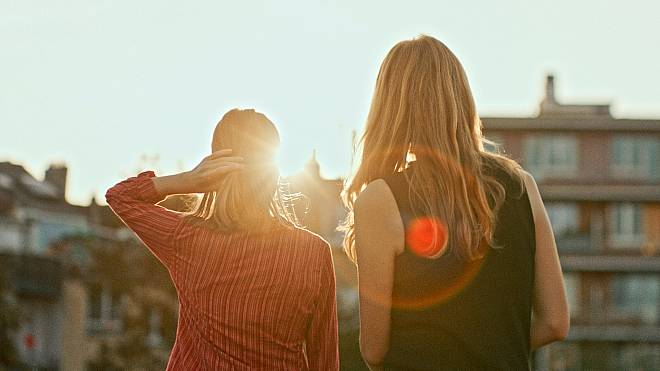 JULES & ICH (Belgium 2020, Anne Ballon). Roos has a sister who was once her brother: Jules. We plunge into the ups and downs of a sibling relationship.

#We are Family: Where do I belong?, #Celebrating Diversity: LGBTQIA*, #Europe, #DOK.4teens: 14 years and older 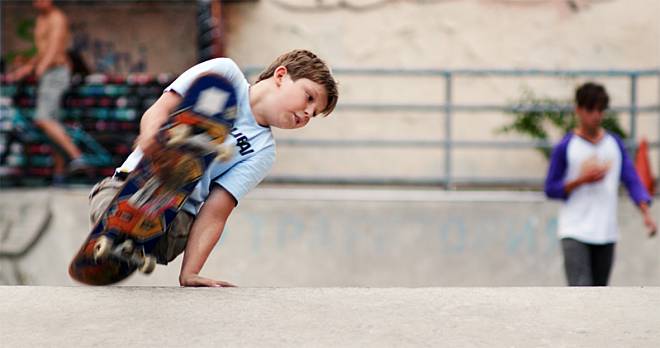 #To the Limit: Sweat & Tears, #Moving on together: Films on Inclusion, #Europe, #DOK.4teens: 14 years and older 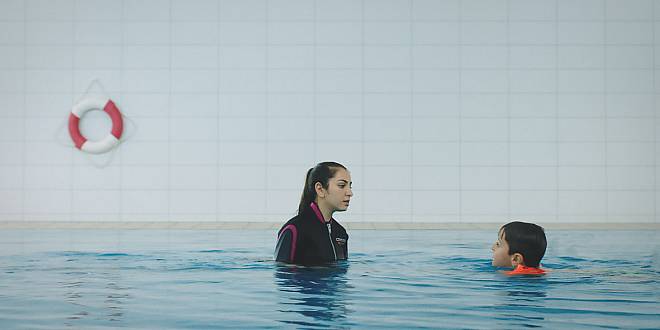