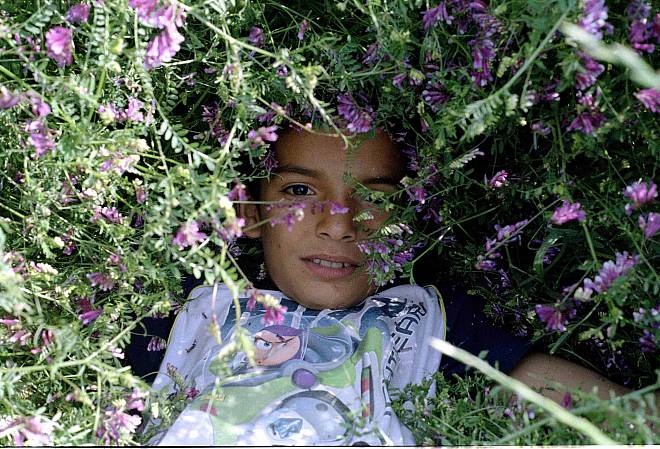 ACASA, MY HOME (Finland, Germany, Romania 2020, Radu Ciorniciuc). Not far from Bucharest a family lives at one with nature – until they are forced to give way to a conservation area. 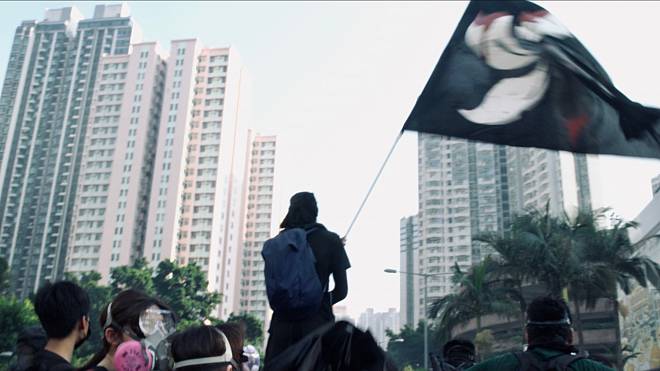 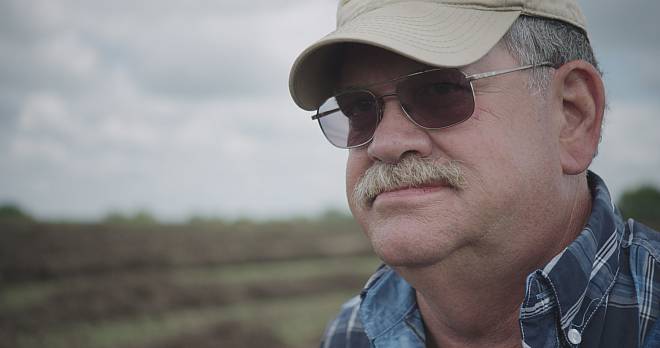 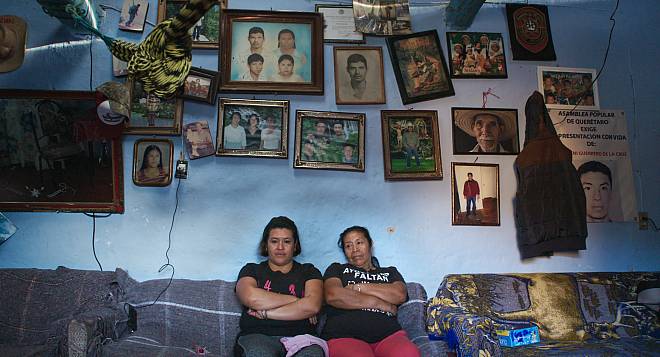 PASSION – ZWISCHEN REVOLTE UND RESIGNATION – PASSION – BETWEEN REVOLT AND RESIGNATION (Switzerland 2018, Christian Labhart). Can you live a good life in a bad life? The recollections of a member of the ‘68 generation and the search for paradise. 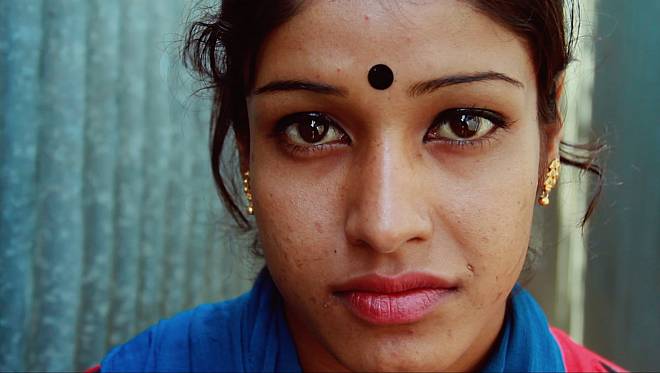 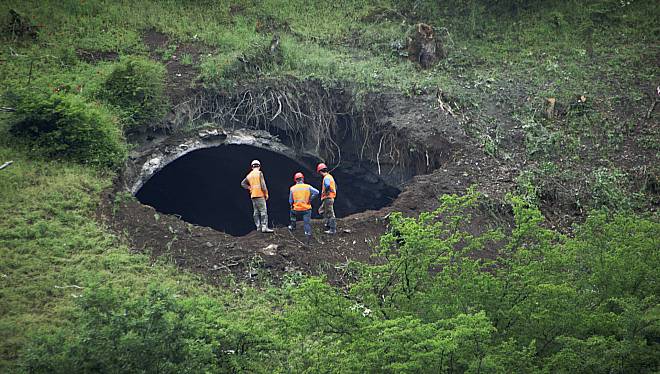 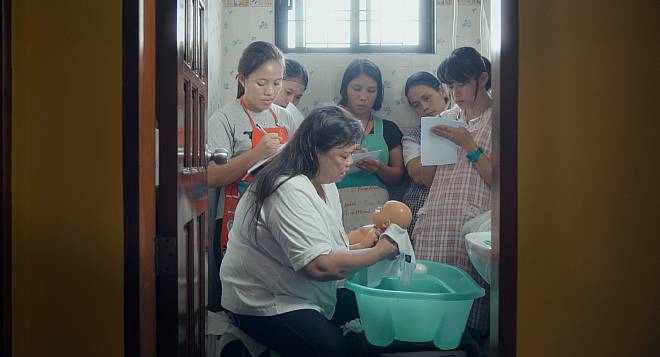 OVERSEAS (Belgium, France 2019, Sung-a Yoon). Young Filipino woman leave their children behind to work abroad. A school aims to prepare them for this. 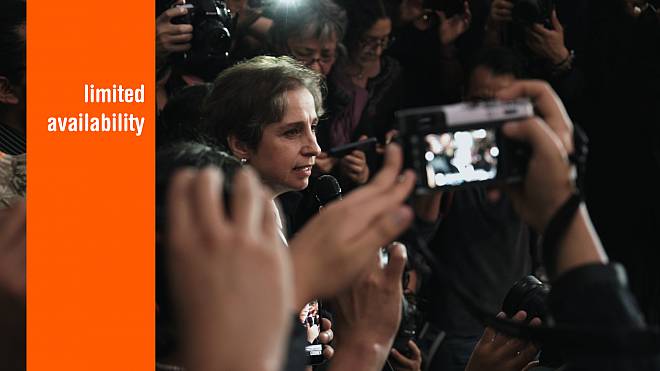 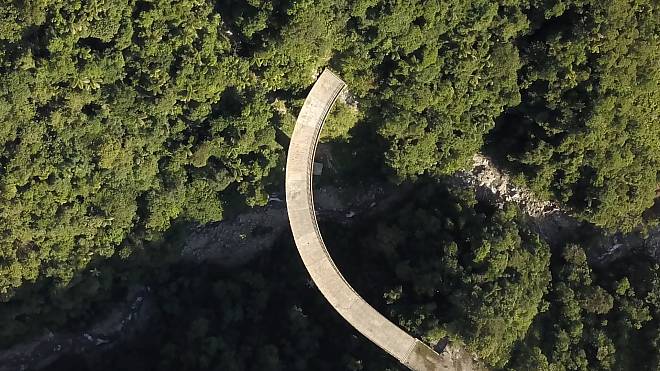 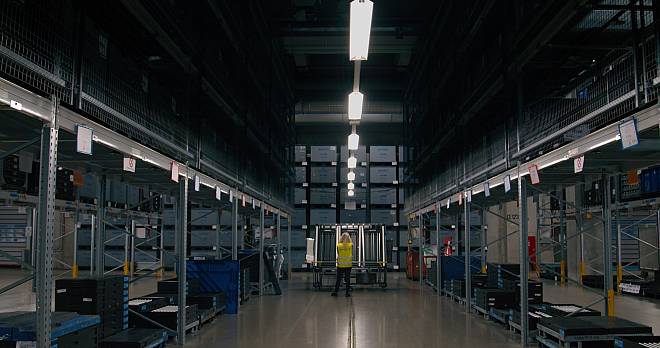 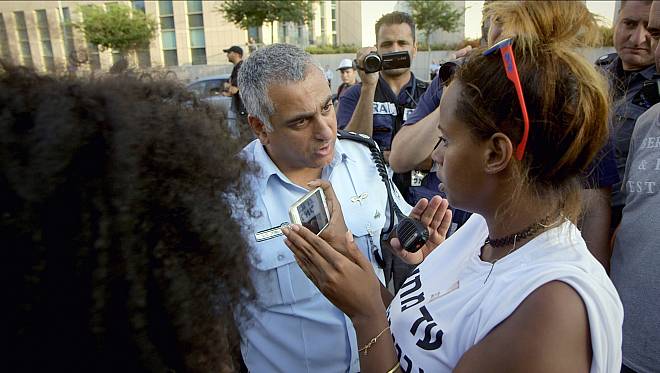 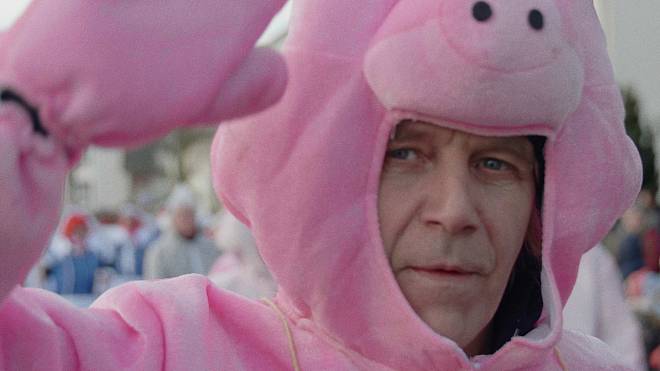 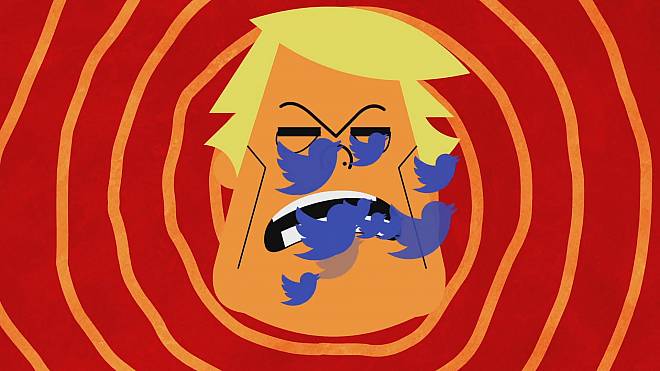 #UNFIT. THE PSYCHOLOGY OF DONALD TRUMP (United States 2020, Dan Partland). Remote diagnosis: unfit. A political warning in the run-up to the upcoming US presidential election.