Pictures of the award ceremony of the 31st DOK.fest

NATURAL DISORDER
Christian Sønderby Jepsen (Denmark/Netherlands 2015)
Jacob is 24, a comedian and journalist with a tendency towards black humour. It’s part of his survival strategy as a man with cerebral palsy in a society that revolves around the norm. In a (self) observation that is as entertaining as it is illuminative, he questions what normal really is.

Extract from the jury decision:
The film the Jury has selected is as powerful and eloquent in its subject as in its cinematic storytelling. The story unfolds through masterful editing of layered and nuanced elements to reach a powerful emotional climax.

HOLZ ERDE FLEISCH
Sigmund Steiner (Austria 2016)
The director, himself a farmer’s son, tells a story closely connected with his own, of generational conflict and agriculture’s demise. Portraits of three fathers who find deep fulfilment in their work and three sons who are turning their back on their family inheritance in pursuit of their own happiness.

Extract from the jury decision:
As representatives of his father the director portrays three farmers and their relationship to the land and their animals. Sensitively, Steiner poses profound questions that are also existentially important in his own biography. He shows us his protagonists exclusively in the fields, woods and meadows. As a result of this formal decision the three men open up with a rare honesty – we get wonderfully close to them.

Sponsored by Planet, worth 5,000 Euro

A MAID FOR EACH
Maher Abi Samra (Norway/Lebanon/France/United Arab Emirates 2016)
For middle-class families in Lebanon, employing a domestic worker is the norm. Agencies arrange the fresh supply of young women from Africa and Asia. Absorbing and agonizing insights into the agencies’ everyday affairs, which lie somewhere between global commerce and slavery.

Extract from the jury decision:
In a very cinematic way the director brings us into the international industry of domestic workers in Beirut. The film shows in a very pragmatic, clear and elegant manner the brutality of the system, never exposing the victims. The DOK.horizonte jury decided to give the prize to this striking film, which raises
awareness of the existence of the outcasts of globalization. 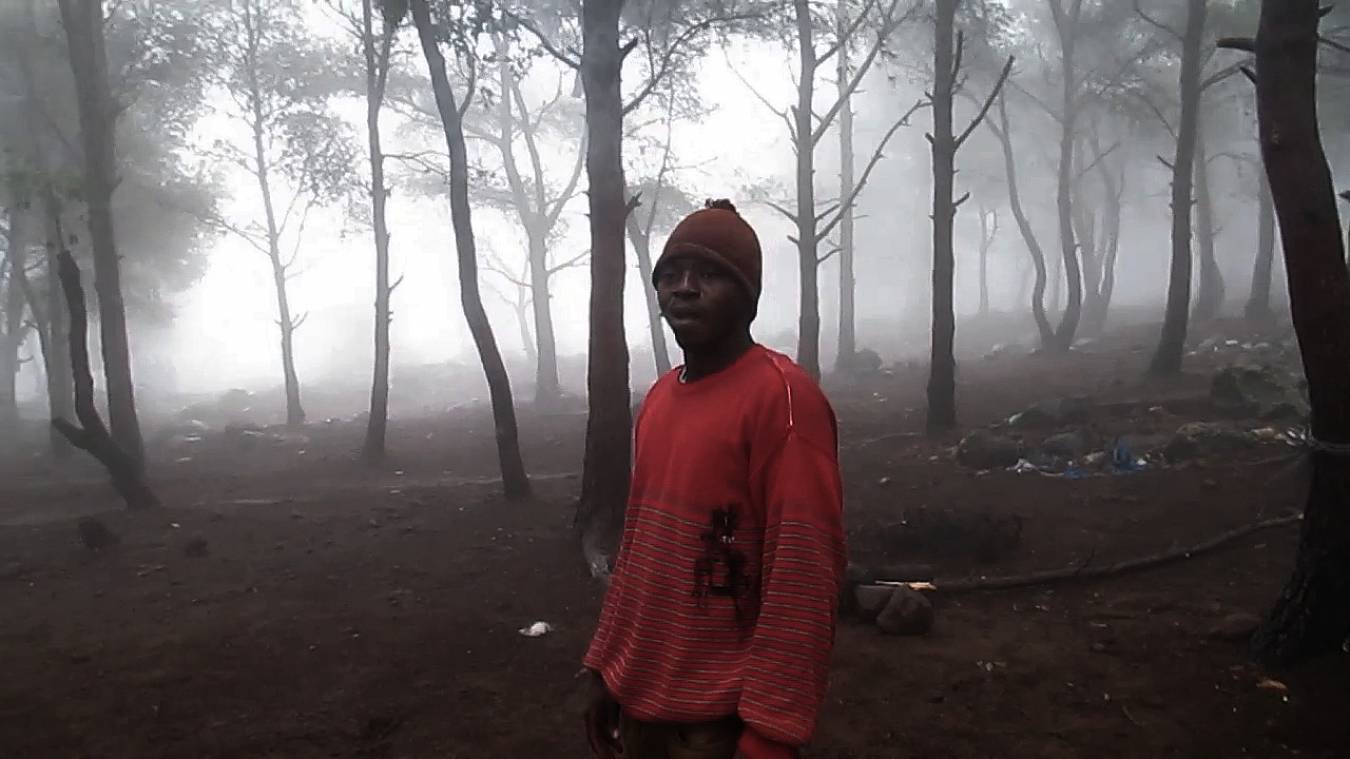 Extract from the jury decision:
The jury members decided to give a special mention to a film that gives a strong insight into the life of African refugees from within. Stuck at the Moroccan Spanish border one of the main protagonists was given a camera to witness the daily struggle, dreams, hopes and illusions of young African migrants. Sometimes sad or disillusioned but never without humour, this innovative way of shooting enables us to identify fully with the protagonists.

EUROPE, SHE LOVES
Jan Gassmann (Germany/Switzerland 2015)
HE: “I find sex pretty good” – SHE: “Maybe in another life.” Jan Gassmann’s explicit crisis film for Generation Y is a warts and all portrayal that closely follows four couples as they search for jobs and get high in a continent on the verge of change.

Extract from the jury decision:
Sex, drugs and the job centre. The generation between 20 and 30 is searching for prospects. To stay? To go? – and, if so, to where? To bed together? Or alone to Genova where there are apparently still jobs? Or to a dealer? Europe in crisis – at first glance it sounds abstract. Jan Gassmann begins by watching just eight people as they go about their daily lives – and then, with a forceful freshness and great formal courage, creates a portrait of a lost generation. An impressive snapshot. 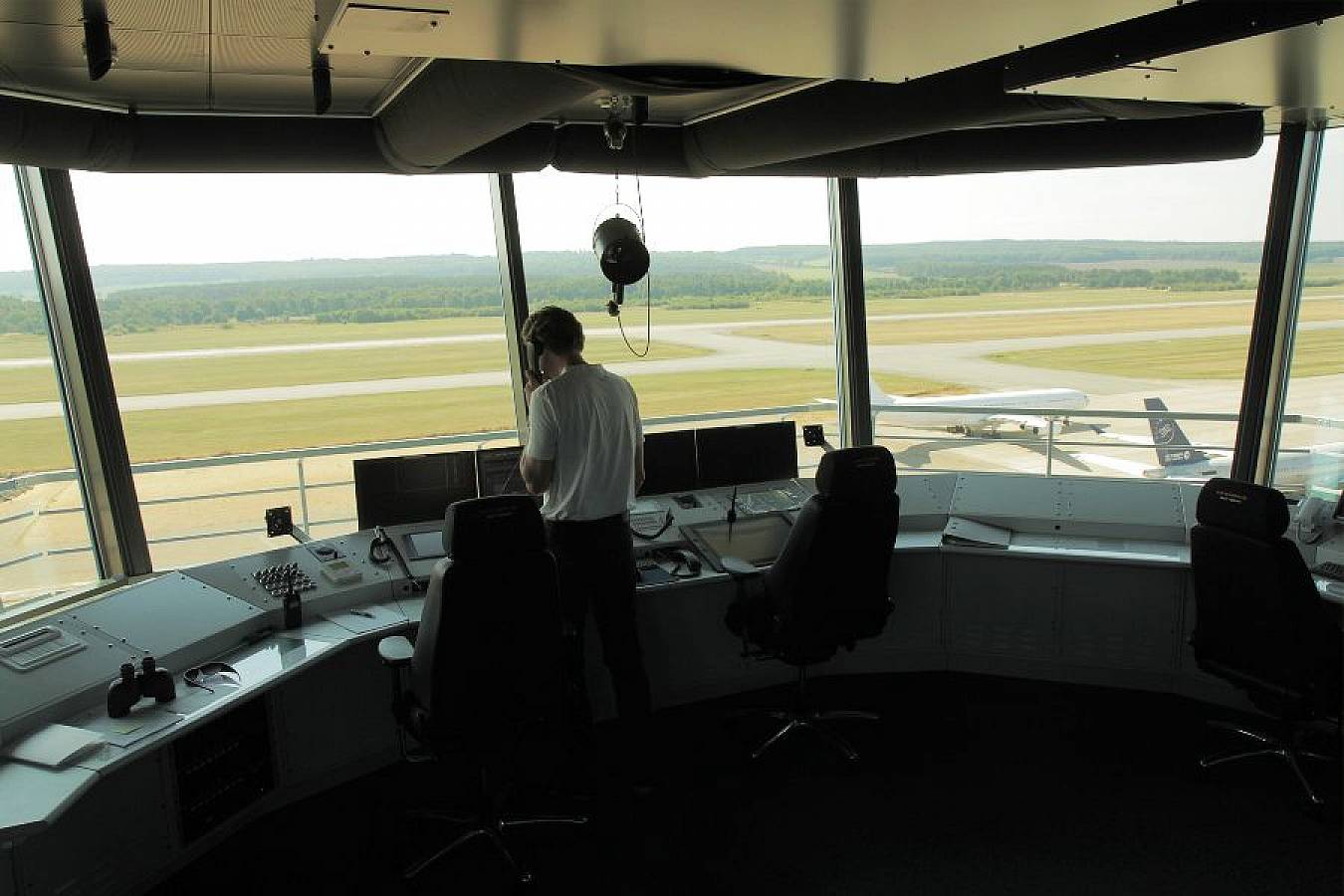 Awarded by BR film magazine kinokino
The kinokino Audience Award goes to the film wich has received the most votes in proportion to its number of spectators. A total of 7,712 votes were cast. PARCHIM INTERNATIONAL gained 73 percent.

SONITA
Rokhsareh Ghaem Maghami (Germany/Iran/Switzerland 2015)
18-year-old Afghan, Sonita, is a rapper. She lives “sans papiers” in Teheran and dreams of a future as a hip hop star. Yet her mother wants her to be married in Afghanistan and her bride price is supposed to pay for the wedding of her older brother.

Extract from the jury decision:
The film SONITA draws us straight into the touching story of a strong-willed girl who fights for freedom and self-determination in her life. She is helped along the way by various people but above all by her charming and open character and her exorbitant strength and creativity. The Iranian filmmaker succeeds in answering the question of what the life of a woman is worth and has created a documentary masterpiece in two respects: her film does not just bring us closer to the thrilling life story of her young heroine but also proves the success of helping and that a film can change the world.

LA FIN D'HOMÈRE
Zahra Vargas (Switzerland 2015)
There are mistakes that we pay for with our life. When Homer, the hunter, and a rare bearded vulture meet, the story ends in tragedy - for both of them. A Kafkaesque exploration of reality and reconstruction.

Extract from the jury decision:
This film not only opens the door to the uncanny world of the protagonists but also invites us to reflect on our society. It questions the moral fabric, its rights and wrongs and everything in between. We hope for the filmmakers’ cinematic vision in all its poetry and understanding of the social construct, to be seen more often in the future.

Sponsored by megaherz, worth 3,000 Euro

FRAGMENTE MEINER MUTTER
Britta Schöning (Germany 2015)
Britta sets out on a journey to discover the past. When she was 18 months old her mother went on a journey of her own and disappeared forever. A suicide and the nagging question of why. 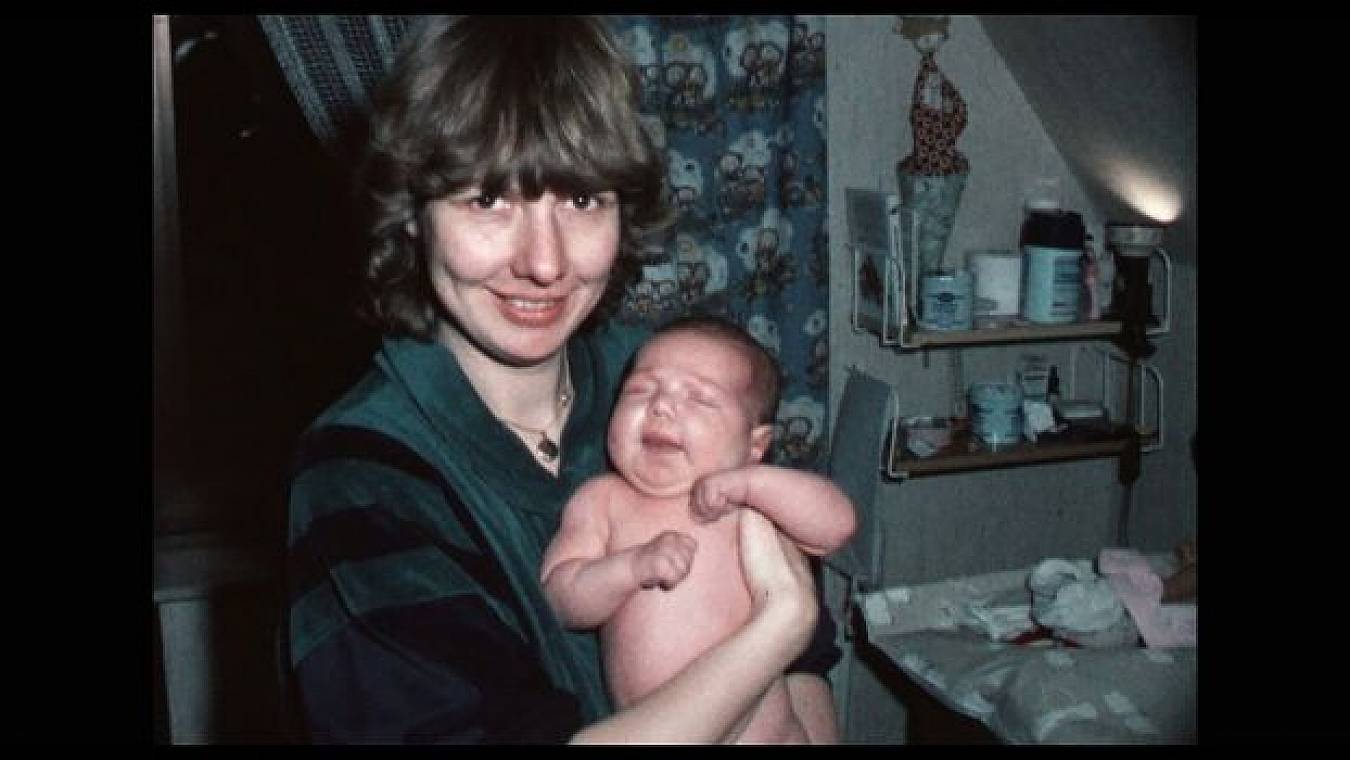 Extract from the jury decision:
Everyone of us is born into certain circumstances. However it demands great courage to tackle your own history. This film, which tells more than a personal story, moved us deeply. Each of us is born into a particular situation. The director takes us on a journey to discover the past and sensitively confronts herself and the audience with painful issues.

Sponsored by Untertitel-Werkstatt Münster, worth 5,000 Euro

Extract from the jury decision:
For his film, Walter Solon takes on two challenges: first he wants to document an extraordinary music competition that has been organised for 15 years in Jewish communities across
Germany: “JEWROVISION.” At the same time he wants to found a new community himself that will take part in the competition with a critical musical contribution: “MY Jewrovision.”
We anticipate an indiosyncratic, complex film that offers a deep insight into Jewish culture in today’s Germany and at the same time playfully challenges structures of power.

Extract from the jury decision:
With her film project Sonja Kessler broaches the issue of lesbian couples’ desire to have babies and the resistance that accompanies this from a consistently personal perspective that goes far beyond a purely topic-driven examination.

TEMPESTAD
Ernesto Pardo (Regie: Tatiana Huezo / Mexico 2015)
A journey along the coast of the Gulf of Mexico, through an overcast, stark and beautiful landscape. The film’s images reflect and contrast the stories of two mothers: one who was kidnapped, imprisoned and traumatised; the other who has spent years searching for her daughter.

Extract from the jury decision:
The oustanding camera work by Ernesto Pardo gives the audience scope to associate with something inconceivable that has still happened. Through their natural closeness and intimacy with the foreign woman, the concrete and apparently simple images create a puzzling blend of dream, nightmare and reality.

Extract from the jury decision:
Siegfried Friedrich's score combines the silent film era with modernity and transports them into the present. The film music is impressive for its stylistic diversity, acts as a driving force and works in harmony with the narrative.

Sponsored by Versicherungskammer Kulturstiftung, worth 5,000 Euro

WE ARE THE ROBOTS
Isabella Willinger and Stefan Kloos

Jury's statement:
The project convinced the jury through its unusual approach of placing robots in the centre of the story and questioning the future relationship of humans and machines with critical and optimistic hypotheses. The filmmakers tackle the issue with refreshing curiosity and the necessary distance and convincingly described the digital potential of the project. The idea to merge the emotional and the informative layers was particularly promising. WE ARE THE ROBOTS offers a good starting base for a cinematic and digital confrontation with a future that concerns us all.

The project will be adapted as video book - in cooperation with DOCMINE.