The DOK.fest Award of SOS-Kinderdörfer weltweit is donated by B.O.A Videofilmkunst and is endowed with 3,000 euros. 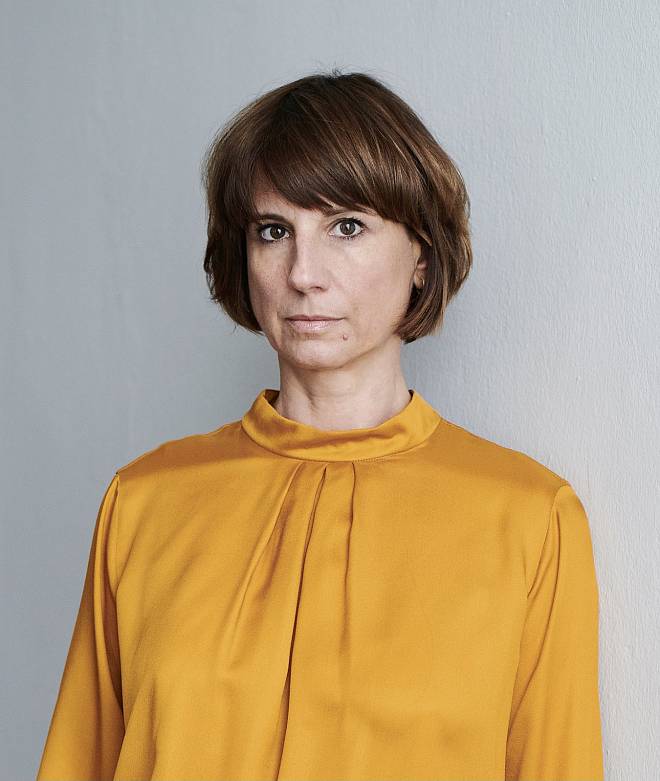 Sophie von Uslar has been working as a producer for various production companies since 2001 and has been involved in over 50 productions for cinema, TV, and streamers during this time. For a decade she worked closely with Gabriela Sperl for Wiedemann & Berg Television. During this time, she was responsible for "Die Spiegel-Affäre" and the TV multi-part "Tannbach - Schicksal eines Dorfes", among others. In 2018, Sophie von Uslar went to Constantin, where she was responsible for the 8-part high-end series "Wir Kinder vom Bahnhof", among others. Her productions travelled to festivals and received numerous national and international awards. Since September 2021, she has been part of the Hager Moss Film team as producer and managing director, succeeding Kirsten Hager. 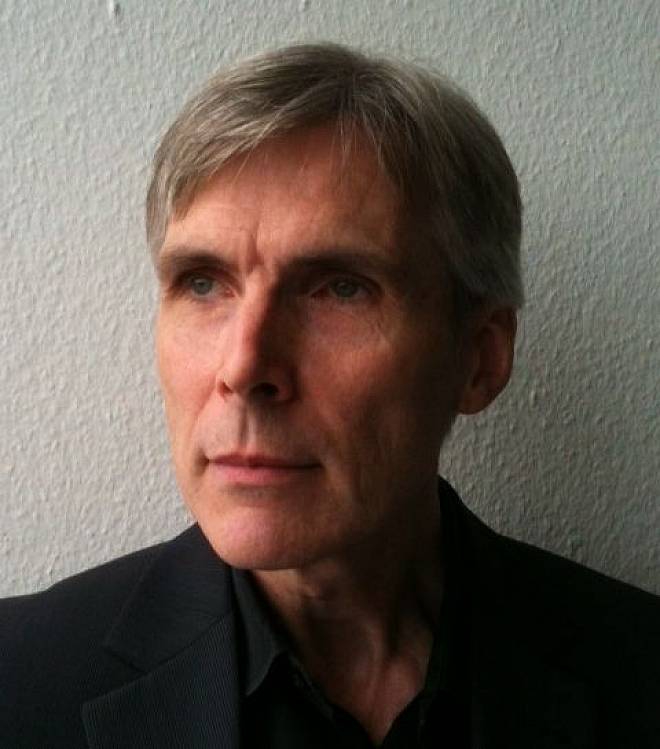 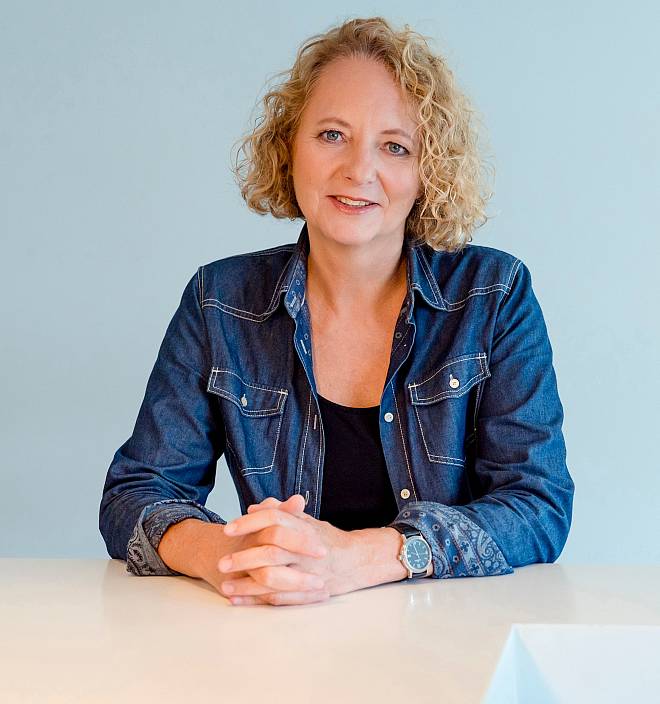 Jutta Krug is documentary film editor at WDR. From 1992 to 2000 she was with ARTE in Strasbourg. She was part of the station's founding team and had reported from all over Europe before moving to Cologne in early 2000. She is committed to documentary film as a genre in juries, workshops or at film schools. Films from her editorial team are regularly shown at all the important festivals in Germany and abroad and have won many awards. Examples of recent years are THE CLEANERS, DYING FOR DIVORCE, MY CHILDHOOD, MY COUNTRY - 20 YEARS IN AFGHANISTAN and ONE CHILD NATION. 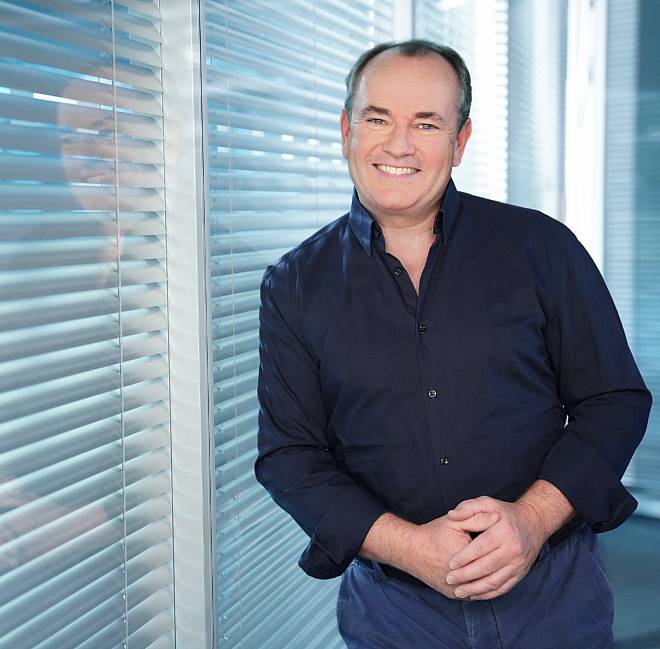 After studying law, Wolfram M. Kons completed his journalistic traineeship at Radio Gong in Munich. He is presenter and director of the RTL Spendenmarathon, board member of the foundation "RTL - Wir helfen Kindern e.V." and overall director of charity at RTL. For more than 28 years he has been the main presenter of RTL's morning magazine "Guten Morgen Deutschland". Since 2012 he has been creator, presenter and producer of the art show "Inside Art" on n-tv. He has received numerous awards for his charitable and journalistic work. 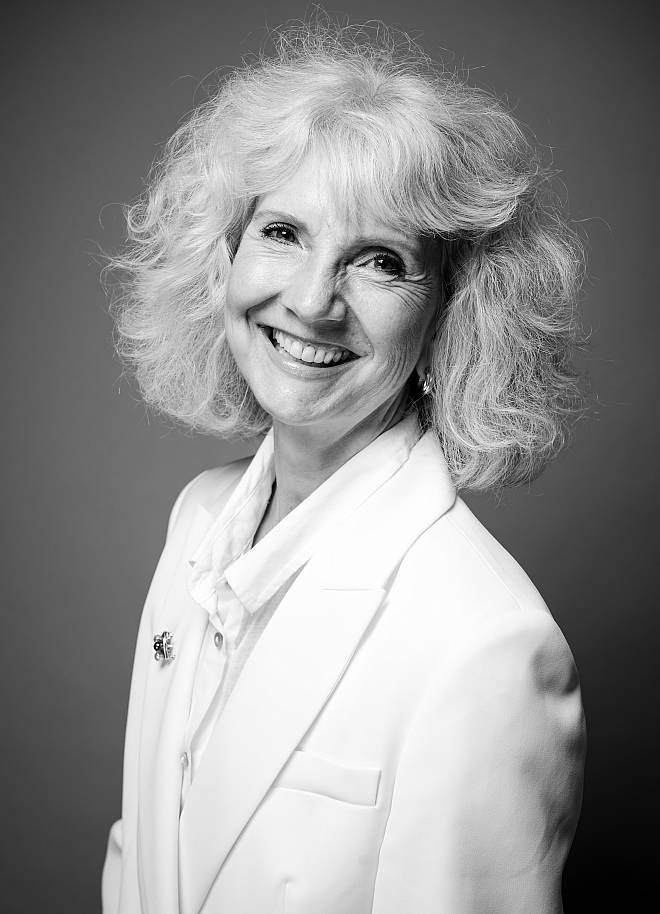 Former Board Member of SOS-Kinderdörfer weltweit

Michaela Braun is a lawyer and founding partner of BRAUN Rechtsanwälte München. She is a certified business mediator, process communication coach and gives lectures on the topics of communication and negotiation techniques. In addition, she holds a professorship at the Bavarian Business School and is a lecturer at Zeppelin University Friedrichshafen and the University of Applied Sciences Munich. From July 2009 to July 2022, she was a member of the board of directors of SOS-Kinderdörfer weltweit and of the supervisory board of Hermann-Gmeiner-Fonds Deutschland e.V.

Former member of the Editorship, now Columnist and Author of SZ

Heribert Prantl, born in 1953, is one of the best-known journalists and commentators in Germany. He was a judge and public prosecutor before joining the Süddeutsche Zeitung as a political editor and editorial writer in 1988. He headed the domestic politics department there for 25 years, then built up the opinion editorial department. For ten years he was a member of the editorial board. Since March 2019, he has been a permanent columnist and author for the Süddeutsche Zeitung. Prantl is an honorary professor at the Faculty of Law at the University of Bielefeld and an honorary doctor of theology at the University of Erlangen. He has been awarded the Geschwister-Scholl-Preis, the Kurt-Tucholsky-Preis, the Erich-Fromm-Preis and the Brüder-Grimm-Preis, among others. 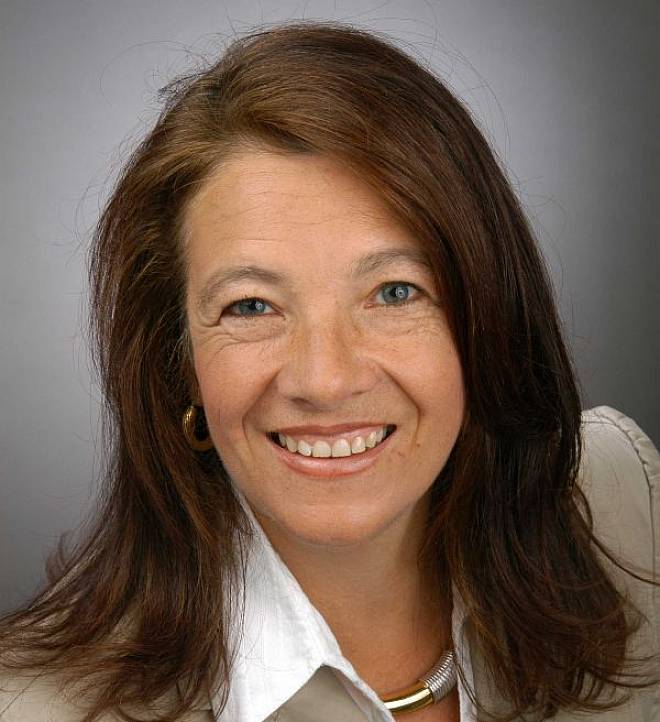 Since 2011 Christine Kehrer is in charge of the motion picture communication at SOS-Kinderdörfer weltweit. Prior to this position, she worked as a director at Bayerisches Fernsehen for over ten years. Among other things, she was also a lecturer in directing. For her cinematic achievements, she was awarded the Caritas journalism prize in 2003. From 1992 to 2000 Christine Kehrer was a foreign reporter and editor for national and international broadcasters. The mother of two children studied at the universities of Munich, Regensburg, and Perugia.