THIS STOLEN COUNTRY OF MINE

To the winning project of the DOK.composition Award 2022: I DON'T WANT TO BE JUST A MEMORY (composition: Bráulio Bandeira and Kei Watanabe) 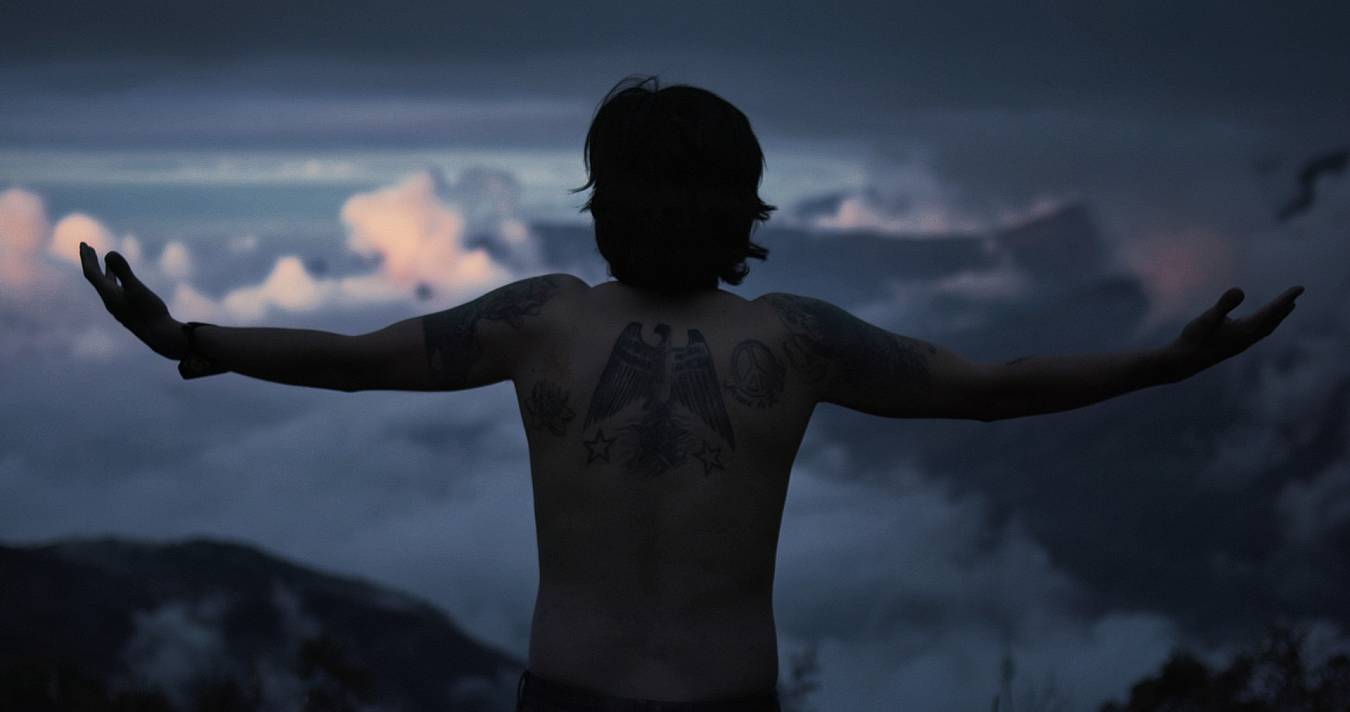 "MEIN GESTOHLENES LAND (THIS STOLEN COUNTRY OF MINE) explores the disconcertingly topical question of the sovereignty of a state versus foreign powers: the film portrays Ecuadorian resistance fighters and journalists in opposition to the sale of a large proportion of the country’s resources to Chinese investors.

Alva Noto’s music lends an intense power to the struggle of a mountain village in subtle ways. It delicately and precisely accentuates the film’s disturbing theme – and often brings us closer to it than we would like. Close, but not without restraint, it pauses and holds back when the images and protagonists testimonies speak for themselves. It reflects the dark shadows as well as the nascent glimmers of hope in collective resistance.

We honour the composer’s achievement of providing wholehearted backing for the film’s subject matter, flanking it with sound collages and natural sounds and underlining the existing drama in a cool, reserved and professional manner."

An award for the score of reality

Every year, the German Documentary Film Music Award honours a composition that relates in an outstanding way with the narrative of a documentary film and is being awarded for the tenth time. It provides a platform for the work of the composers and the value of music as an additional means for the narrative in documentary films.

The prize is endowed with 5,000 euros and is awarded to a team of filmmakers and composers. The German Documentary Film Music Award is donated by the Versicherungskammer Kulturstiftung and supported by the Förder- und Hilfsfonds des Deutschen Komponistenverbandes.

The following requirements had to be met:

The award winner MEIN GESTOHLENES LAND (THIS STOLEN COUNTRY OF MINE) and the other nominated films will be screened at the 37th DOK.fest München from 05 to 22 May 2022:

The German Documentary Film Music Award will be presented at DOK.fest München award ceremony on Sunday, 08 May, at 8.00pm at Deutsches Theater.

We would like to thank our award donor and partners: