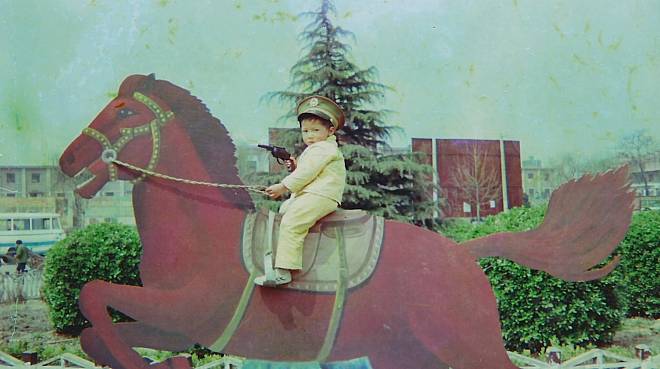 #We are Family: Where do I belong?, #Looking back: Coping with the Past, #Asia 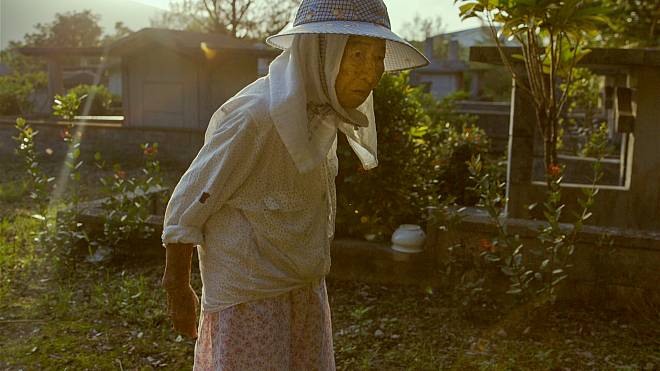 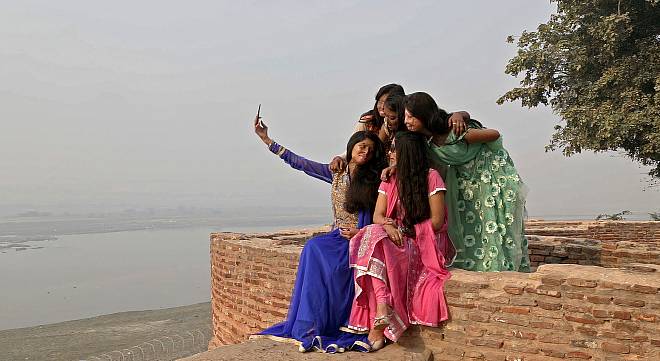 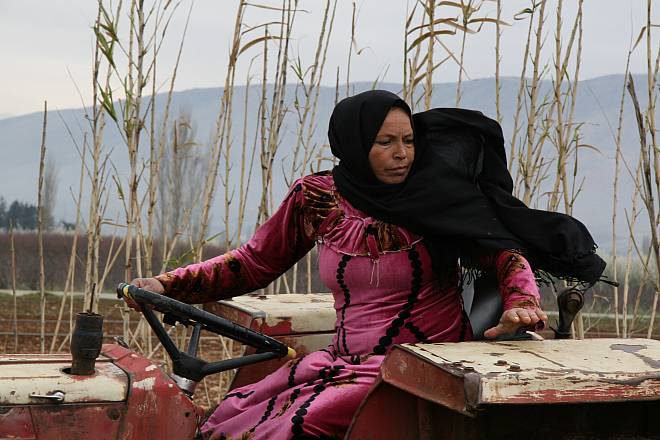 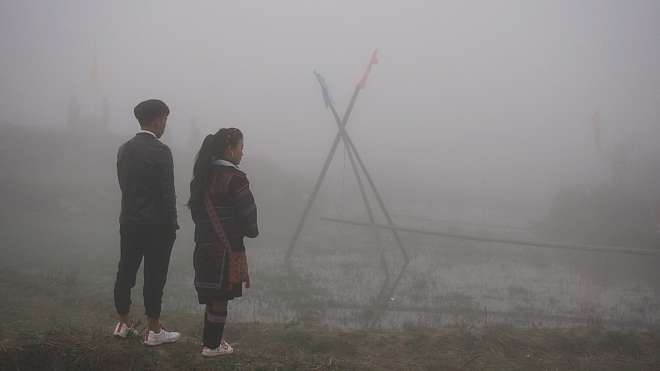 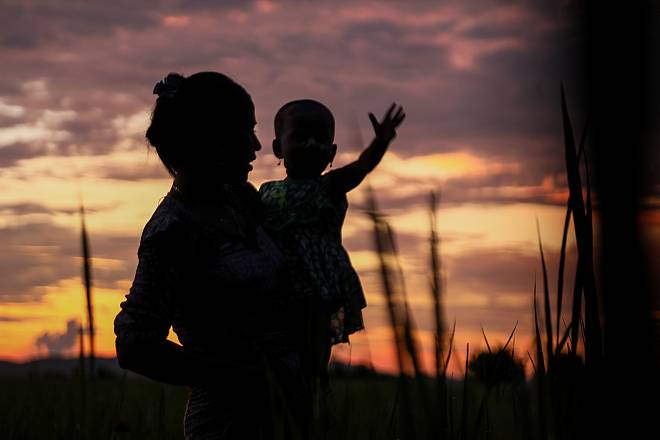 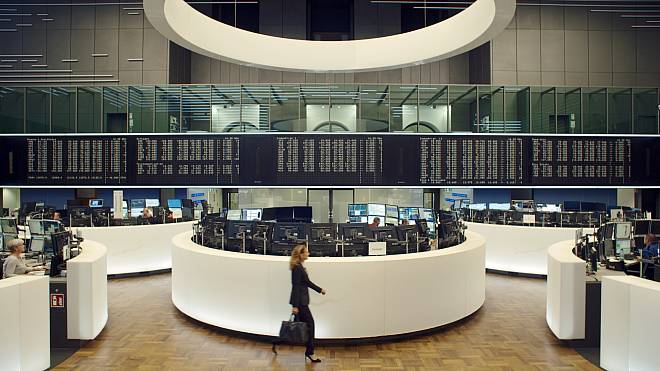 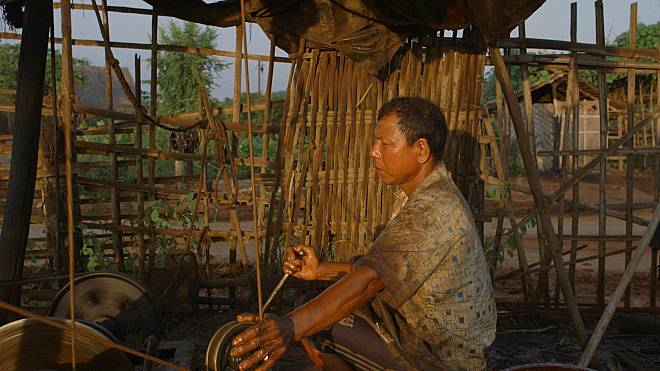 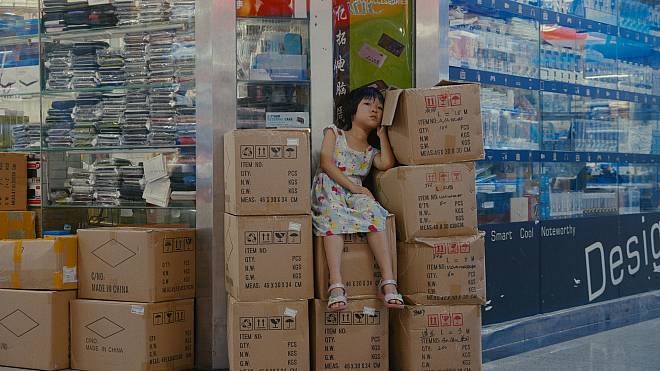 THE ONE WHO RUNS AWAY IS THE GHOST – 九樓日記 (China, Germany 2021, Qinyuan Lei). A magical concrete jungle. Two children cast a spell over a Chinese electronics market. 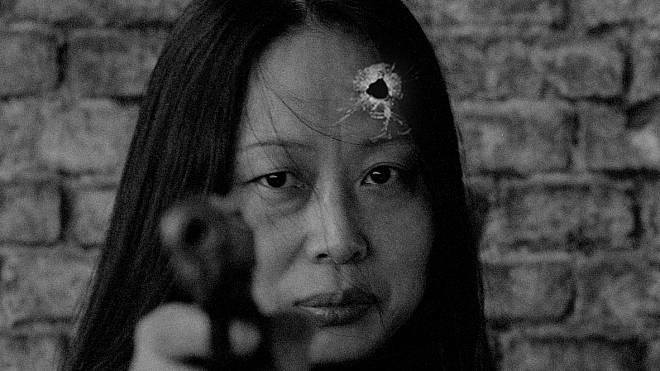 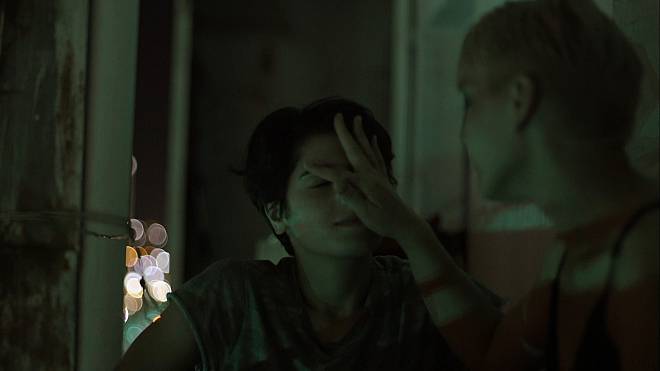 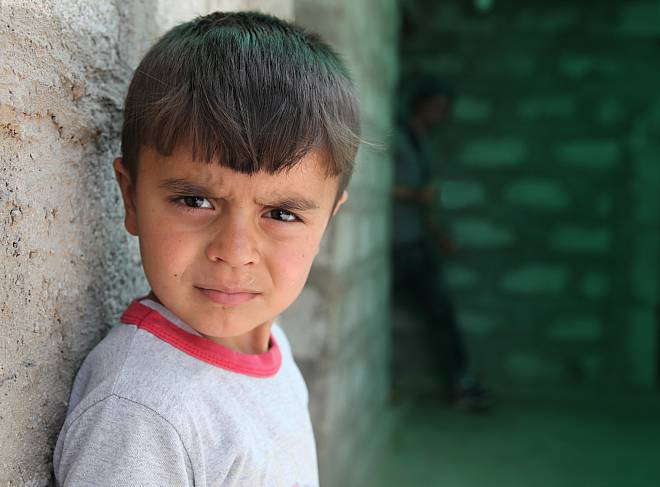 IMAD'S CHILDHOOD (Sweden 2021, Zahavi Sanjavi). Imad doesn’t like toys. He likes decapitated dogs. Imad is four and a half years old and was captured by the IS. 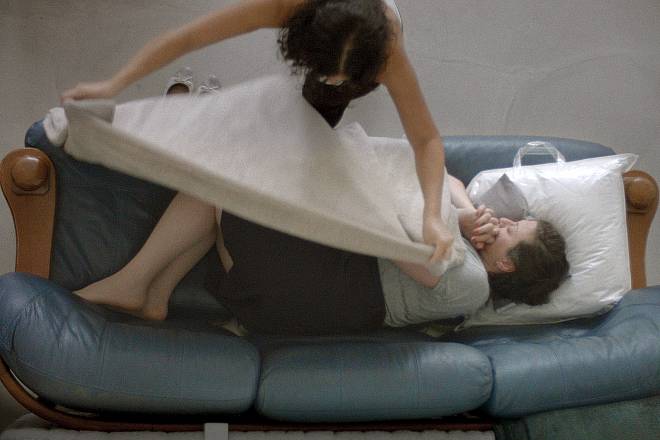 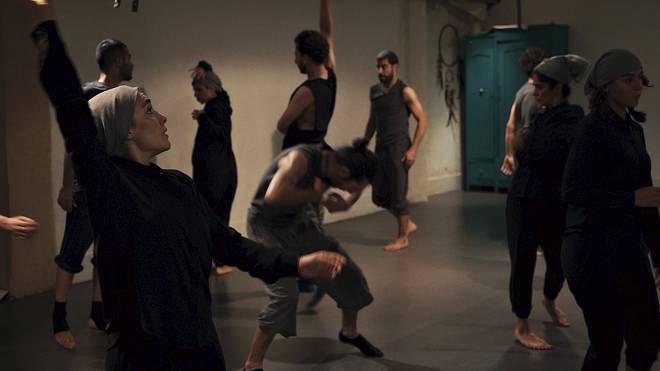