A pervasive whisper runs through the soundtrack that is otherwise marked by harsh words. Words that do harm but finally bring to the surface what has been buried for so long. Deep-seated feelings of guilt – triggered by China’s one child policy and brought forth through four journeys – bring about an intense family portrait that gives cause for thought. Anna Magdalena Hofer

Louis Hothothot studied at the China Central Academy of Fine Art in Beijing and the Netherlands Film Academy in Amsterdam. He works as a multimedia artist combining narrative film, video, visual art, graphic design and performance. 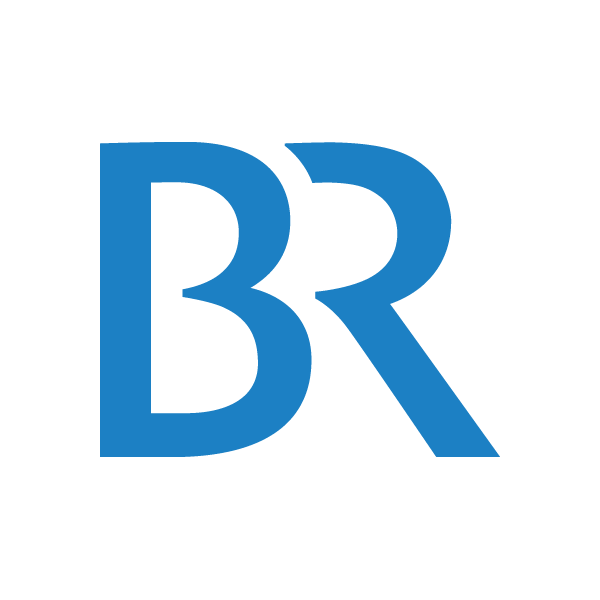 #We are Family: Where do I belong? #Looking back: Coping with the Past #Asia