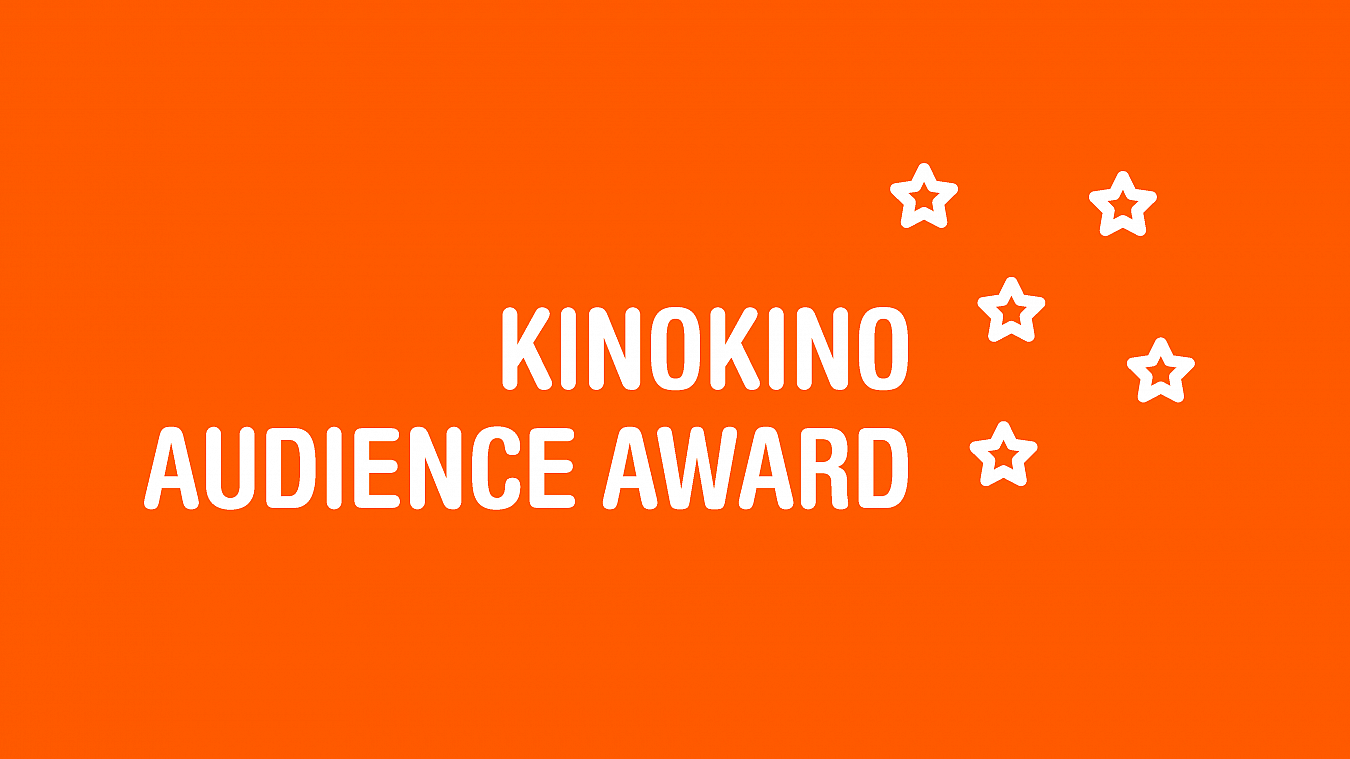 Voting for the personal film highlight!

With the kinokino Audience Award – donated by BR and 3sat, you had the opportunity to vote for your personal festival programme highlight at the dual DOK.fest München 2022. The name giver and media partner of the Audience Award is kinokino – Das Filmmagazin im Bayerischen Rundfunk | 3sat. The award is endowed with 2,000 euros, donated by BR, 3sat and DOK.fest München.

We will present the winning film at the festive awards ceremony on Saturday, 21 May at 8.00 pm at HFF Audimax. Secure your tickets now!

10. CHILDREN OF THE MIST

Which films were nominated?

All current feature-length films shown in the regular film programme of DOK.fest München 2022 in cinemas and/or online were nominated for the kinokino Audience Award – donated by BR and 3sat. Excluded are older films that we show as part of our retrospective series Homage and Retrospective, as well as the short films of DOK.education's School of Seeing.

How did the online voting work?

After you have seen a film in the cinema, you could put your ticket in the kinokino boxes provided at the exit and thus vote for the film. You could also vote for a film online: Via a pop-up window in the video window, you had the opportunity to give up to five points. If you gave several ratings during the course of the film, only the last one given was taken into account.

In addition to the average number of "stars" awarded, the total number of ratings per Film was also taken into account in the ranking.

Voting for the Audience Award ended on Friday, 20 May at 3.00pm.