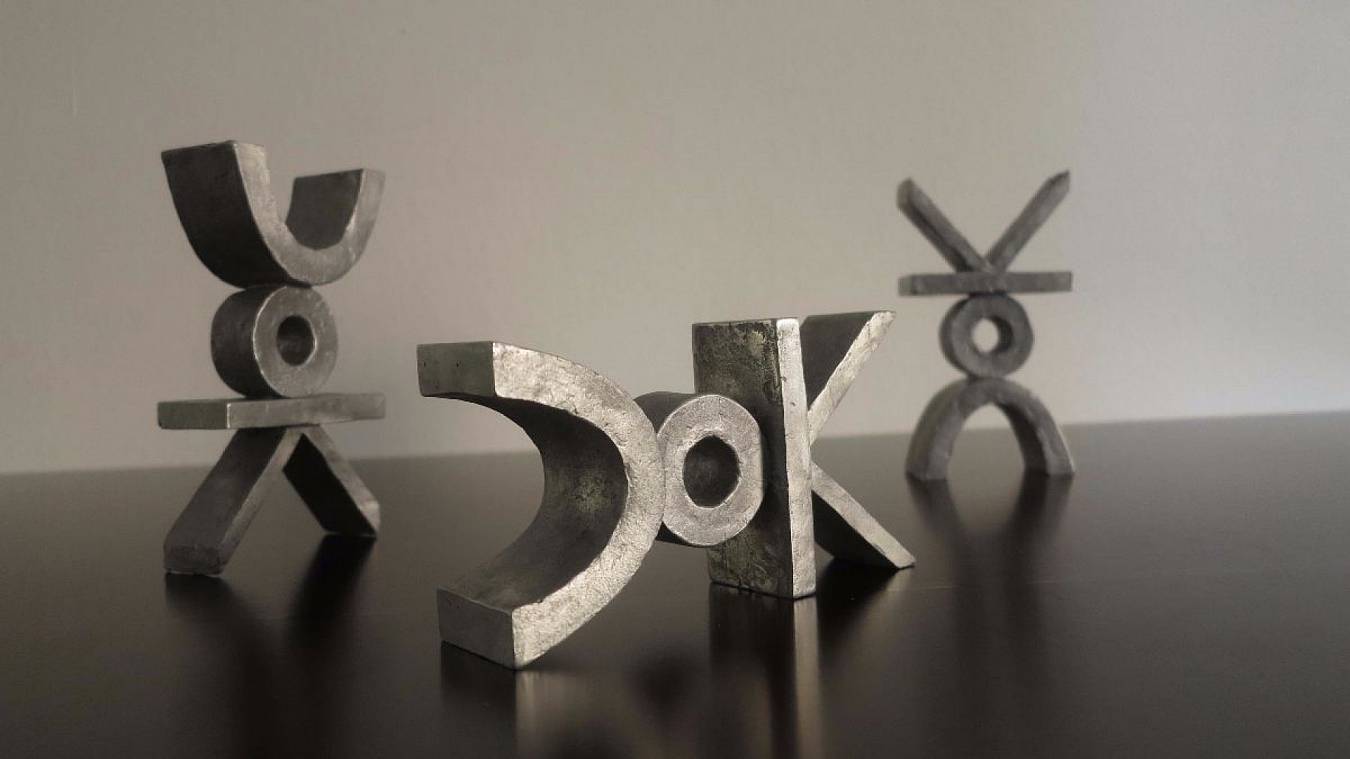 In three competition series DOK.international, DOK.deutsch and DOK.horizonte the films at the 38th International Documentary Filmfestival Munich compete for the VIKTOR – the award statue donated by the sponsoring association of DOK.fest München. In addition, fourteen other top-class awards will be presented. A total of 61,800 euros in prize money will be awarded.

The awards of the 38th DOK.fest München

VIKTOR Main Competition DOK.international
Endowed with 10,000 euros. The prize is sponsored by Bayerischer Rundfunk. Nominations are open to films that cover a broad spectrum of content and form and are distinguished by their high artistic quality.

VIKTOR DOK.deutsch
Endowed with 5,000 euros. The nominated films deal with people and topics from the German-speaking world.

VIKTOR DOK.horizonte
Sponsored by Petra-Kelly-Stiftung. Endowed with 5,000 euros. Nominated are films that focus on volatile countries with unstable structures.

FFF Talent Award Documentary Film
First or second films by up-and-coming directors produced in Bavaria are nominated. The directors should live in Bavaria or be native Bavarians or have studied in Bavaria. The prize is awarded across all series.

German Documentary Film Music Award
Sponsored by Versicherungskammer Kulturstiftung, endowed with 5,000 euros. Nominated are films that connect with the documentary film narrative in a special way.

kinokino Audience Award, sponsored by BR and 3sat
Awarded by kinokino, the film magazine of BR and 3sat. 2022 endowed with 2,000 euros.

Documentary Film Award for Young People
Donated by the BLLV e.V., the Bavarian Teachers' Association, endowed with a total value of 1,300 euros.