The FFF Förderpreis Dokumentarfilm is sponsored by FilmFernsehFonds Bayern and endowed with 5,000 euros.The prize is awarded to upcoming Bavarian directors. 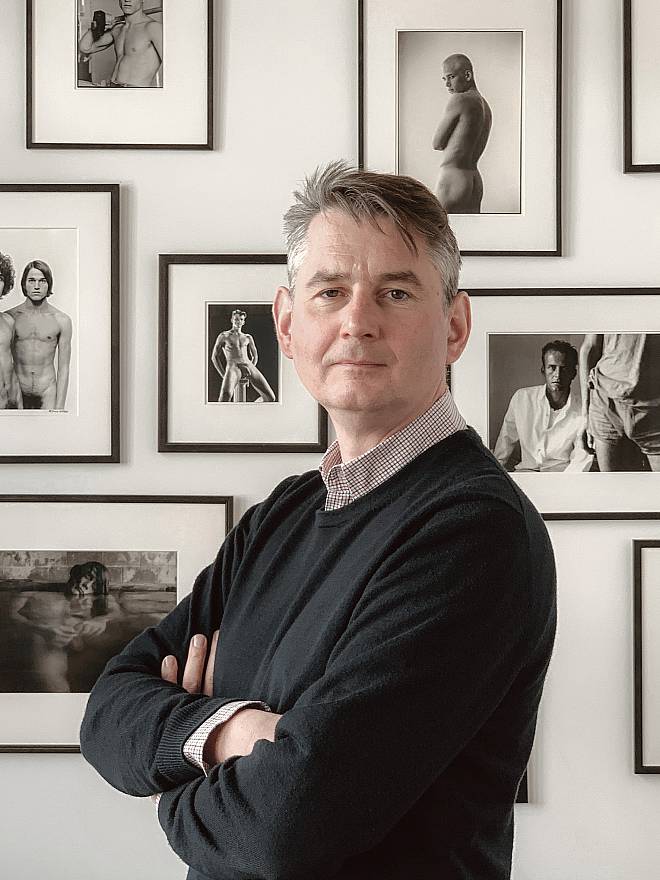 Since 1994 Björn Koll has been the owner of SALZGEBER, where he put his heart, mind, soul and tons of love into distributing well over 500 movies. SALZGEBER's range is as colourful and diverse as the world is and covers anything from queer cinema, documentaries or first-time directors to world cinema. 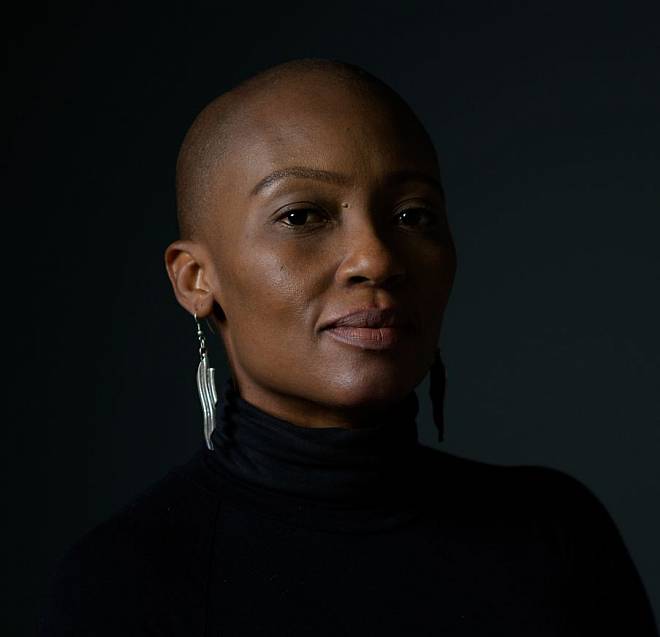 Mandisa Zitha completed her BA in Film and Media Studies, majoring in Documentary. She is an ambassador for the SA film industry, was one of the Mail and Guardian’s 2011 Top 100 Women for the Arts and Culture Sector and spoke at various international Documentary Film Festivals (e.g. IDFA, Thessaloniki). In 2020 she received the 2020 Mbokodo Award for “Women in Media”. In her current role as festival director, Zitha is building worldwide partnerships for the Encounters festival and is committed to the development of emerging talent in the documentary industry. 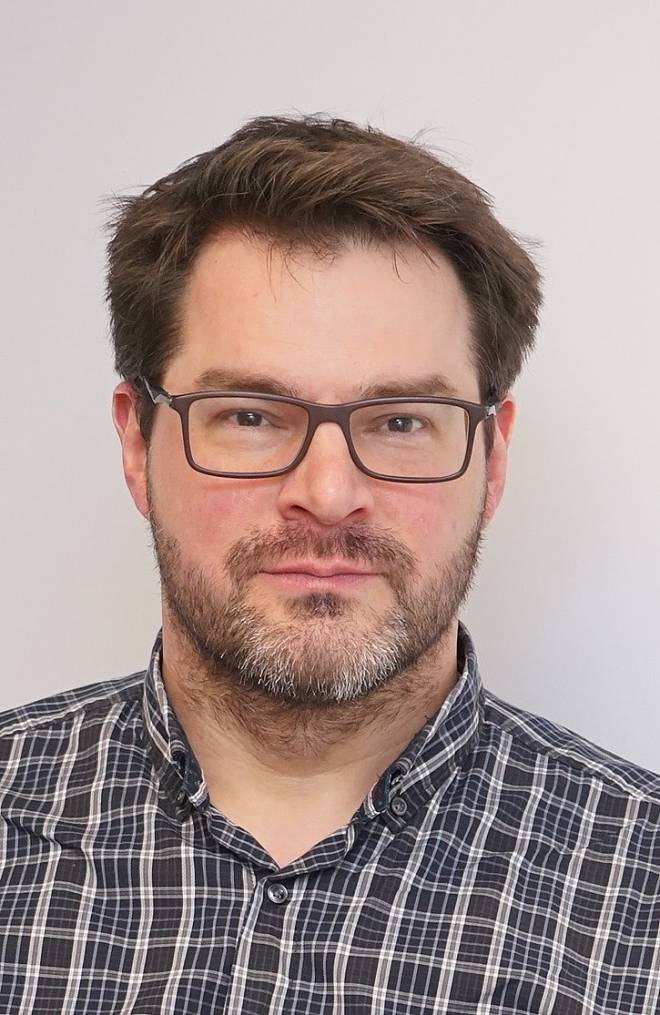 Philipp Seidel was born in Schleswig-Holstein in 1974. He studied American Studies, German Studies and Psychology in Munich. Today he is head of the feuilleton section of the Landshuter Zeitung/Straubinger Tagblatt media group and cultural journalist at the Abendzeitung.