The VIKTOR Main Competition DOK.international is endowed with 10,000 euros. The prize is sponsored by Bayerischer Rundfunk and Story House Productions, a company of the Bavaria Film Group.
Nominees are films that cover a broad spectrum of content and form and are distinguished by their high artistic quality. 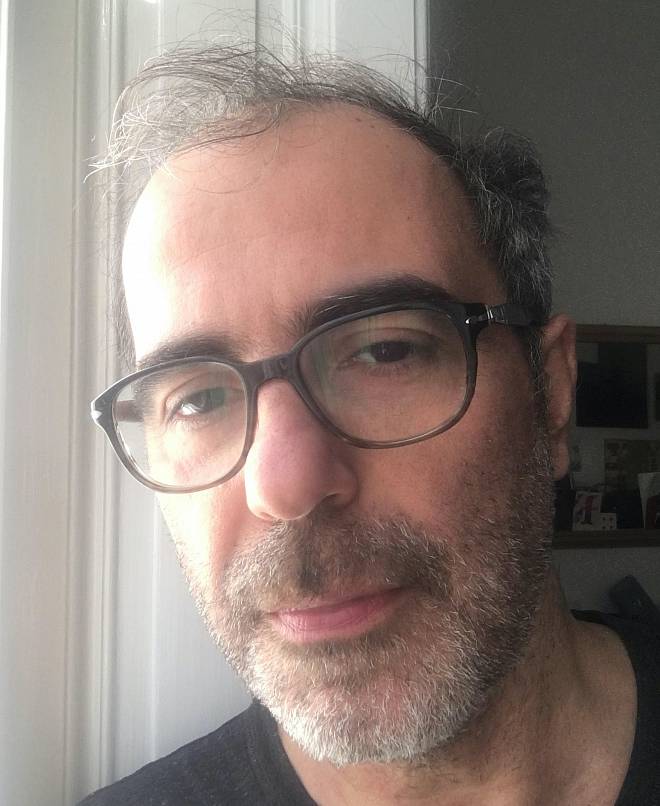 Dominik Kamalzadeh was born in Vienna in 1973 and studied theatre and film studies. He works as a culture editor for the Austrian daily newspaper "Der Standard" and is part of the editorial team of the film magazine "Kolik Film". In addition to numerous essays, he published a book on Terrence Malick (together with Michael Pekler) and occasionally works as a film curator. 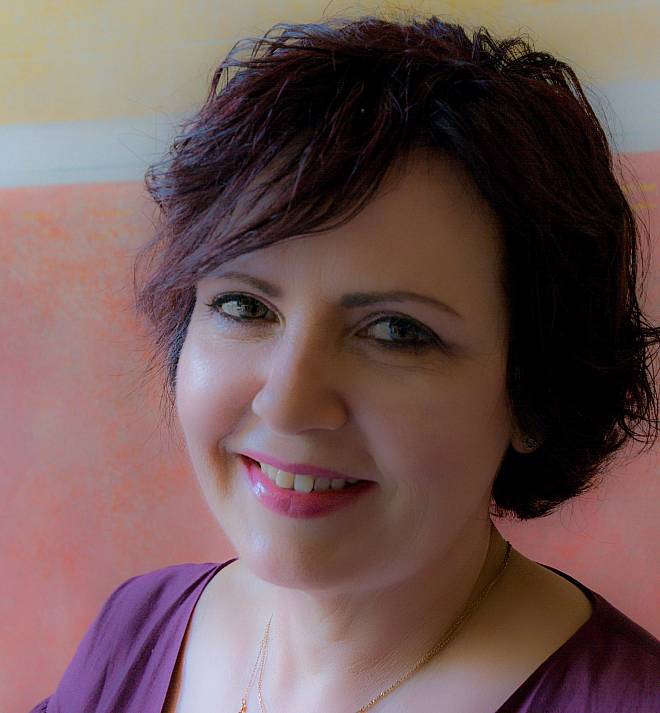 Hanka Kastelicová is the VP of Documentaries for HBO Europe. Based in the Prague office, she works closely with HBO Europe’s production centers. She commissions and co-produces documentary programming, focusing on feature length productions, as well as documentary series, which should have a strong connection with the countries where HBO Europe broadcasts. 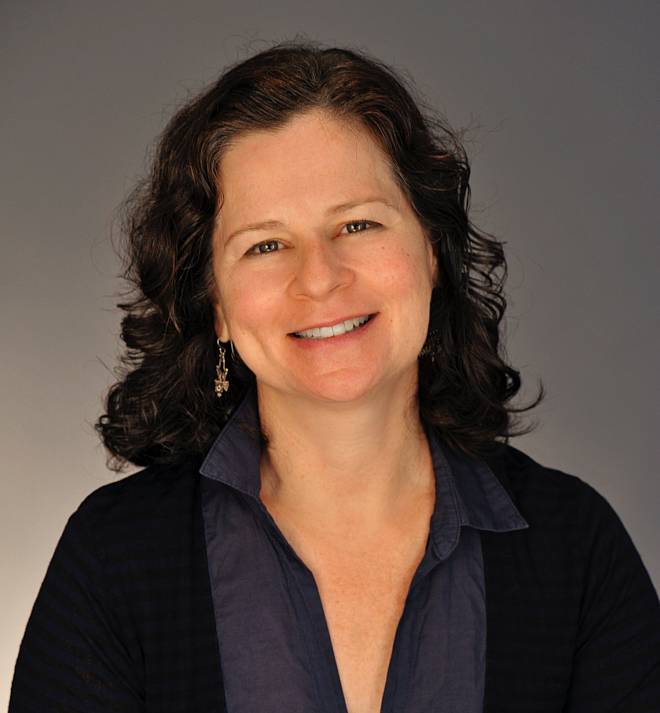 Lisa Kleiner Chanoff is co-founder of Catapult Film Fund. Catapult provides development funding and mentorship to help story-driven and cinematic documentary films get off the ground. With Catapult, Lisa has executive produced ART AND CRAFT, EXTREMIS, WHEN GOD SLEEPS and LIFE OVERTAKES ME. She assists several non-profits in an advisory capacity and is President of the board of SFFILM.