The VIKTOR Main Competition DOK.international is endowed with 10,000 euros. The award is sponsored by Bayerischer Rundfunk.
Nominees are films that cover a broad spectrum of content and form and are distinguished by their high artistic quality. 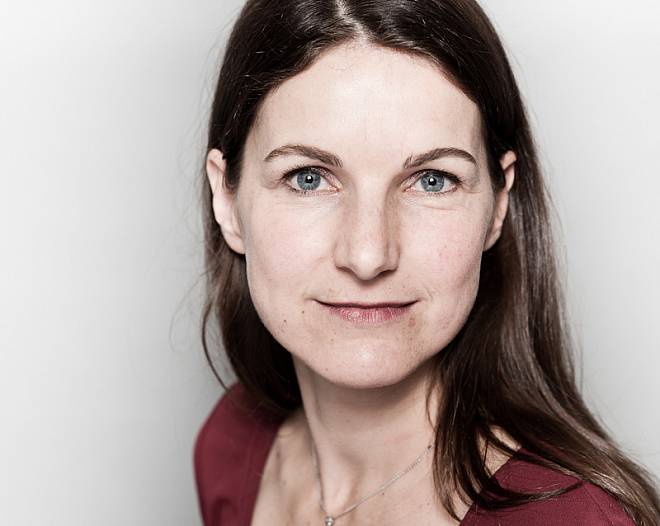 Editor of ZEIT online in the Magazine Department

Wenke Husmann studied theoretical physics as well as German and Romance languages and literature many years ago, did a traineeship at the Süddeutsche Zeitung and has been an editor of ZEIT online in Hamburg since 2000. Before she recently switched to the magazine department to write more about social and psychological topics, she was the culture editor of ZEIT online for many years. There, after supplementary studies at the French film school La fémis, she became intensively involved with film. An exciting subject, she finds, because documentary storytelling, in particular, must find new - and artful - answers to the pressing questions of truthfulness, authenticity and staging. 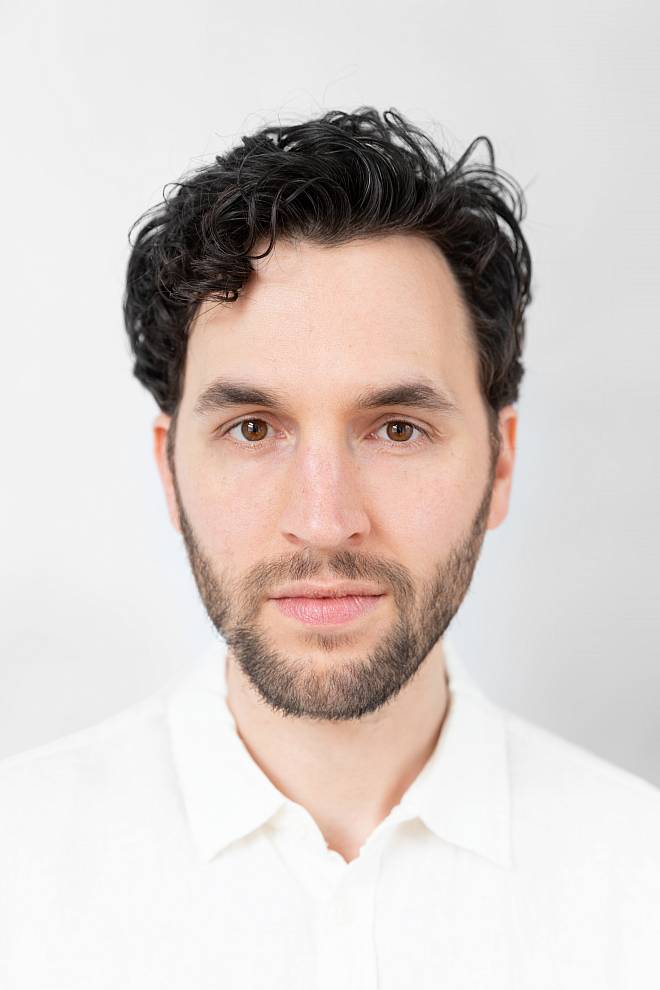 Thilo Kasper is Teamlead Content-Strategy at ARD Mediathek and is responsible for the development of new formats with a focus on documentaries and reports. From 2018 to 2021, he was Head of Video at ZEIT ONLINE, responsible for the moving image strategy on all channels of the digital offering. Before that, he worked as a video journalist and creative producer for funk (ARD&ZDF) and BuzzFeed Motion Pictures, among others. 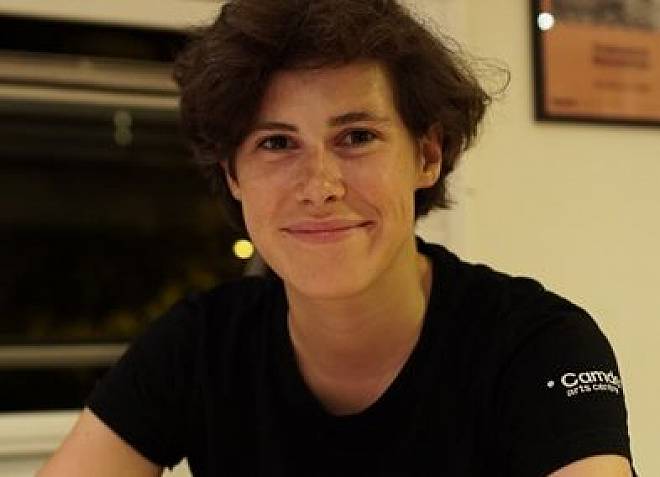 Maureen Gueunet is the Global Programming Manager for the online cinema MUBI, overseeing the global curation of the platform. Maureen graduated from the National Film and Television School in London where she completed a M.A. in Film Studies, Programming and Curation. Before joining MUBI she worked at the Open City Documentary Festival and the BFI Flare Film Festival in London, as well as Les Arcs Film Festival in France.