DOK.digital – Prize for New Narrative Formats is sponsored by the Bavarian Regulatory Authority for Commercial Broadcasting and is endowed with 2,500 euros. 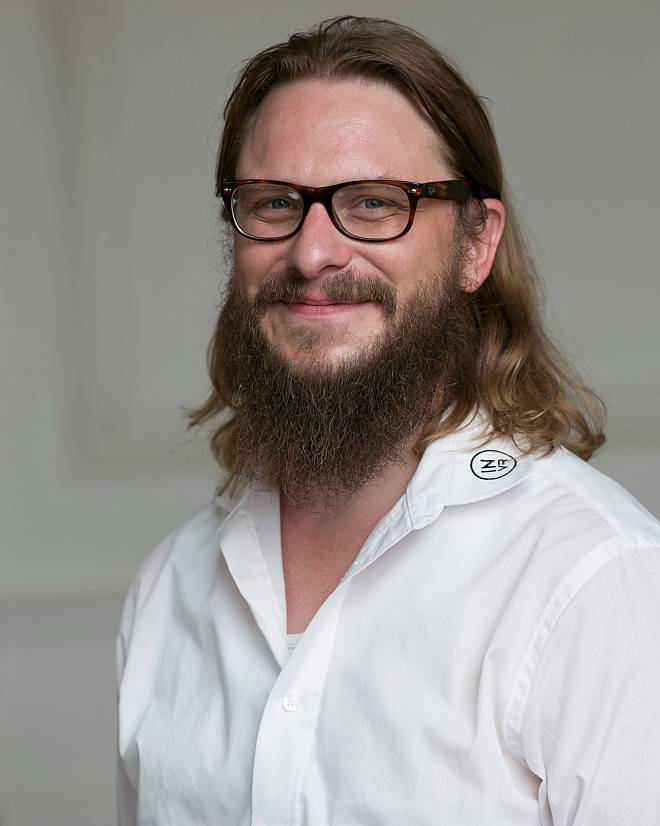 Sönke Kirchhof is CEO and executive producer of award-winning VR Full Service Studio INVR.SPACE and in charge of all business-related operations as well as deciding on creative and technological approaches. He works in the fields of VR, stereoscopic filmmaking, VFX and CGI Postproduction as well as Research and Development in arts and technology for more than 15 years. He is also the founder of reallifefilm international GmbH, working as a producer and stereographer in all kinds of projects. 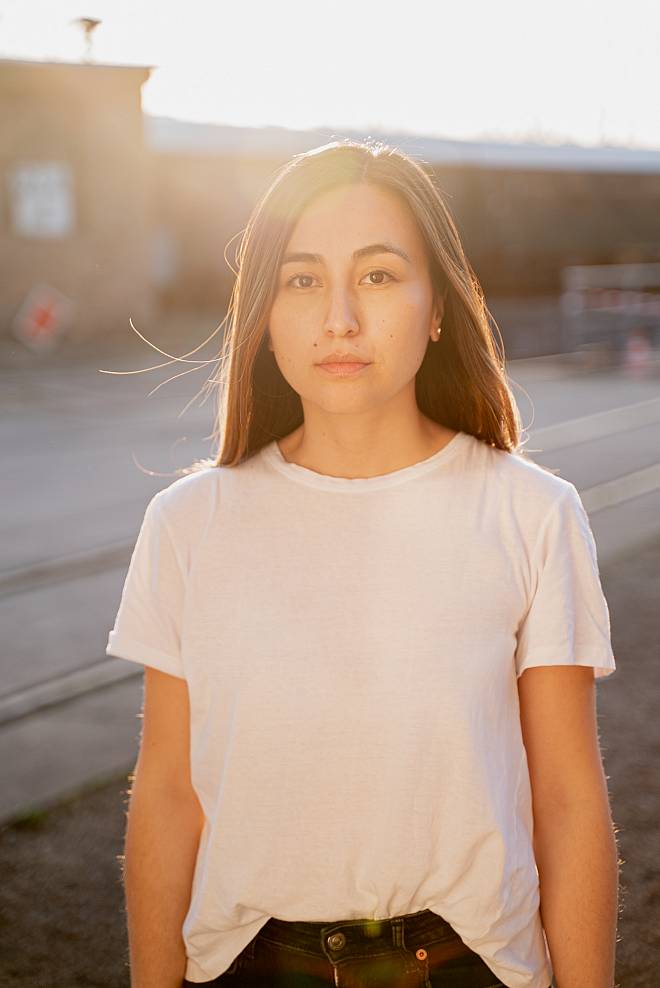 The screenwriter and director Suli Kurban has lived in Munich. The native Uyghur (Ürümchi) fled to Germany at the age of 11, politically persecuted. As an actress at the Münchener Kammerspiele, the Bavarian Broadcasting Corporation became aware of Kurban in 2008. From then on she reports for the BR on socio-political issues. In 2009, Kurban was awarded the European Civis Media Prize. In 2011, Suli passed the entrance exam and completed a degree as a director at the University of Television and Film in Munich. In the meantime she realized several commissioned productions. Her films, film hybrids, Snapchat and Instagram, series hit the zeitgeist. Suli Kurban was in charge of the social media editorship for Vice Media of the real-time series @ichbinsophiescholl running on Instagram. 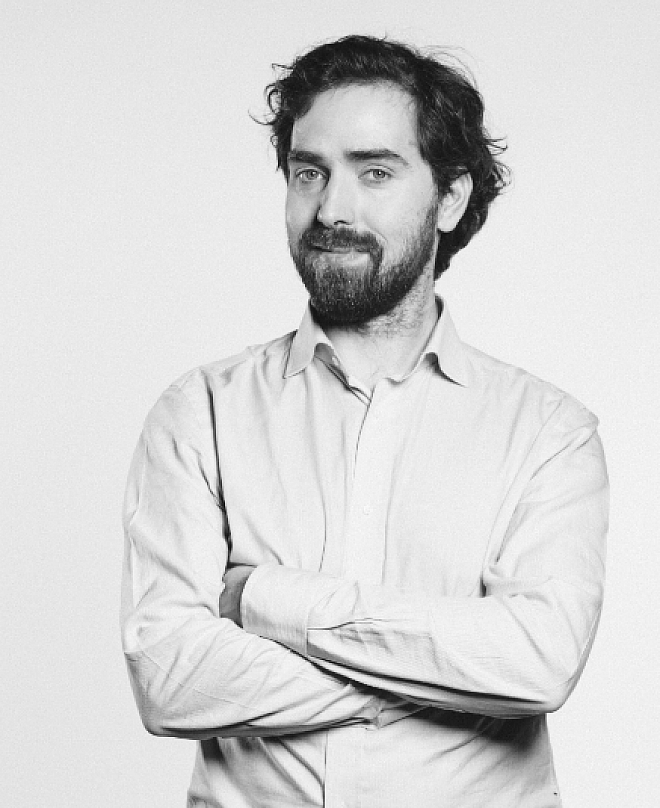 I am a digital storyteller, certified UX designer and Scrum Master. I develop content and impact strategies for companies, NGOs, foundations and the public sector. For Bayerischer Rundfunk, I have been leading the Storytelling Lab web:first since 2015 and realise programme innovations such as the Messenger project #icheisner or the XR installation "Die Rettung" in the Digital Developments & Social Media department. In 2017, I was appointed a Fellow of the Federal Cultural and Creative Industries. I have received many awards for my journalistic and artistic work, most recently for #icheisner with the Media Award Parliament of the German Bundestag 2020 and for "Die Rettung" with the New Realities Award 2020. 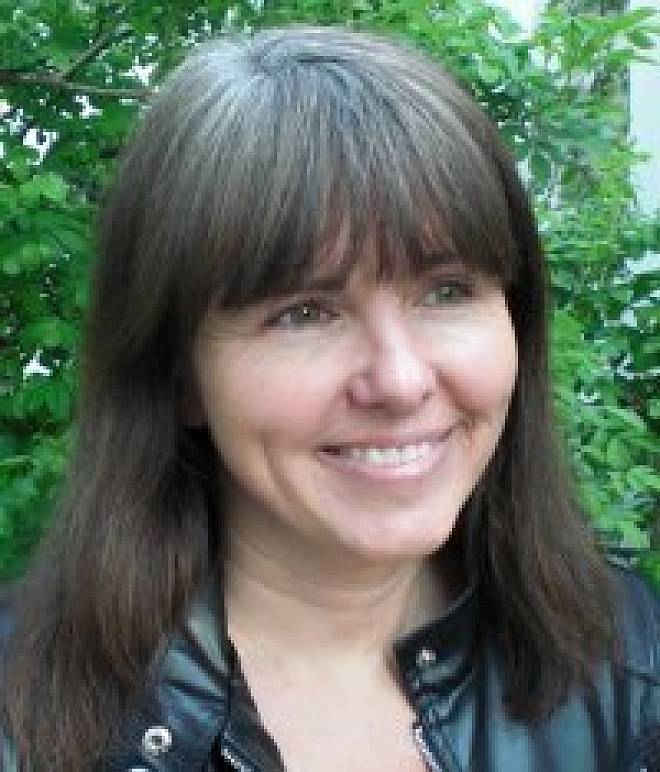 Professor for Artificial Intelligence at the Academy of Television and Film

Sylvia Rothe has been Professor of AI in Media Production at the HFF since May. She realised various VR film projects and did her doctorate on the topic of Cinematic Virtual Reality. Her academic work has been presented at various conferences (Best Paper Award TVX 2019) and published in academic journals. She supervised numerous student projects on Virtual and Augmented Reality as well as AI and guided corresponding internships on these topics. Sylvia Rothe now uses the combination of almost 20 years of professional experience as a software developer and 6 years as a freelance filmmaker (documentaries and multimedia projects) to further develop research and teaching on artificial intelligence at the HFF. 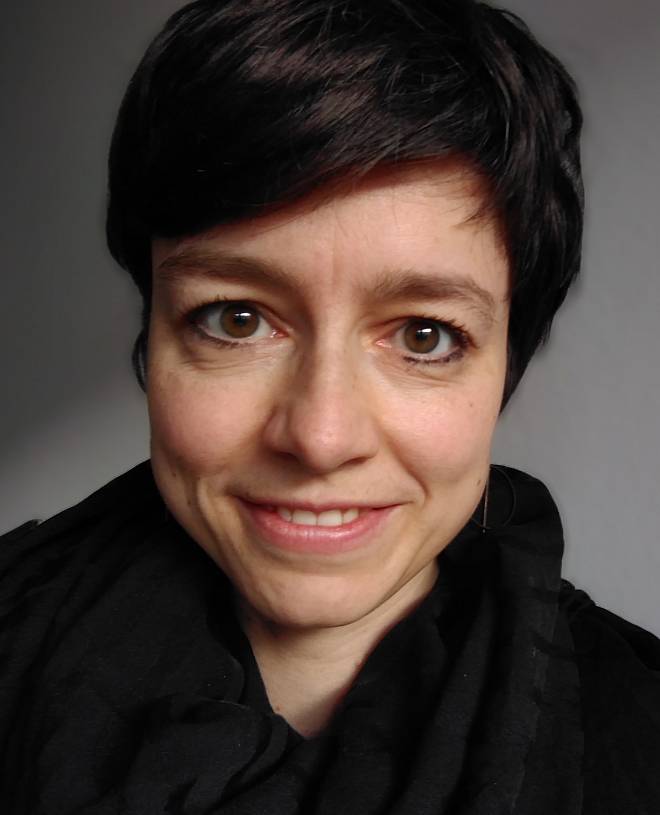 Katharina Schulz is a consultant at the Bayerischen Landeszentrale für neue Medien (BLM) in the area of content, promotion & media competence and a foundation consultant for the Stiftung Medienpädagogik Bayern, which was founded by the BLM. She studied Modern German Literature at the LMU Munich and completed the supplementary course „Theater-, Film- und Fernsehkritik“ at the August Everding Theatre Academy in cooperation with the University of Television and Film Munich (HFF). She is currently a film consultant at the BLM.