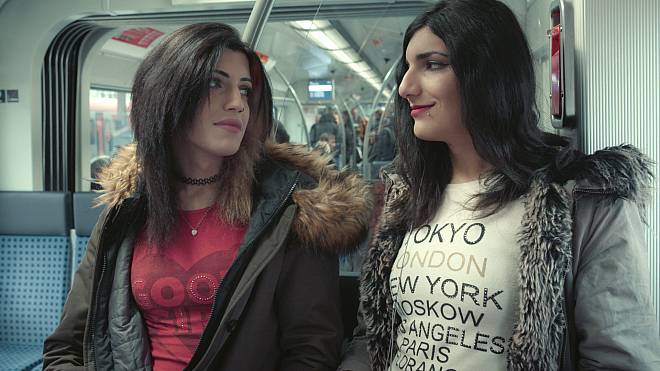 ZUHURS TÖCHTER – ZUHUR'S DAUGHTERS (Germany 2021, Laurentia Genske, Robin Humboldt). Is there such a thing as a “proper” girl? Two charismatic trans*gender sisters fight for their existence to be considered normal.

A PORTRAIT ON THE SEARCH FOR HAPPINESS (Germany, South Africa 2020, Benjamin Rost). 40 carat: that is how all things are measured in Port Nolloth, South Africa. Three men are caught up in the diamond rush. 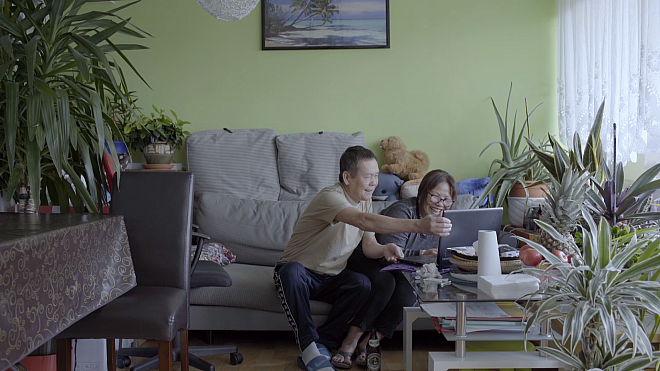 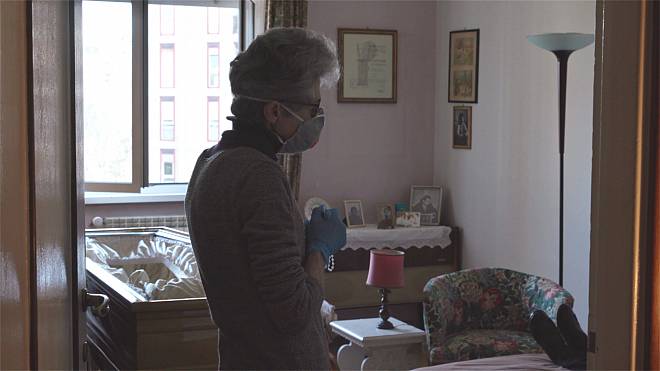 DIE WELT JENSEITS DER STILLE – THE WORLD BEYOND SILENCE (Germany 2021, Manuel Fenn). The world stood still for everyone in different ways. Twelve stories of the pandemic take us around the globe

#In a state of emergency: Living with the pandemic, #Films with German subtitles 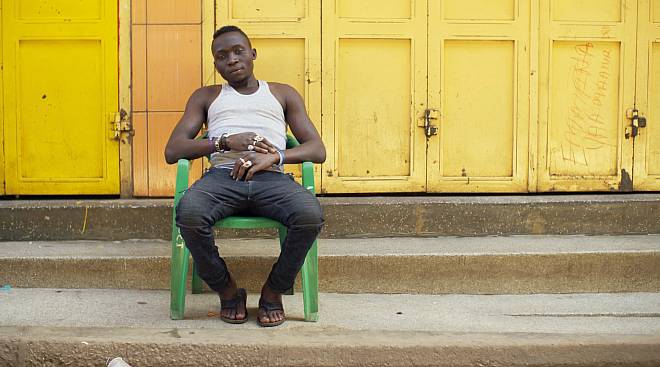 MONOBLOC (Germany 2021, Hauke Wendler). Really? A film about a plastic chair that can be found throughout the world. Unbelievable! 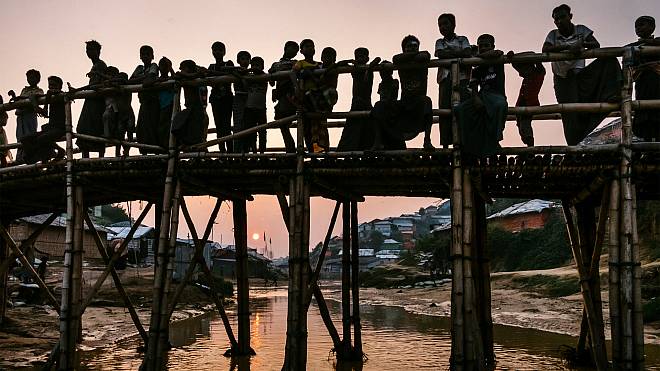 WANDERING, A ROHINGYA STORY (Canada 2020, Mélanie Carrier, Olivier Higgins). Stagnation and the ghosts of the past. Everyday life in the world’s biggest refugee camp. 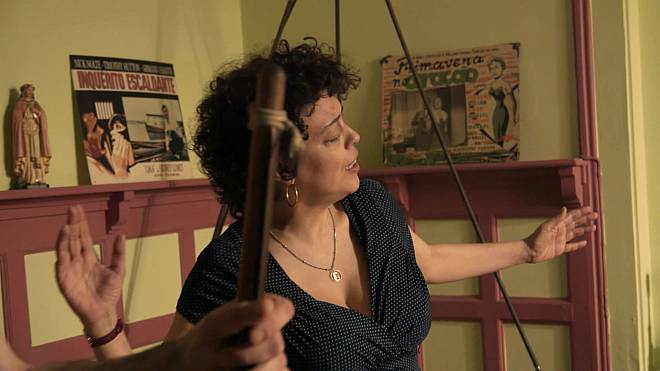