131 films from 43 countries: The film programme of DOK.fest München 2021 @home at a glance.
You can now purchase tickets in advance. The programme booklet can be viewed here. 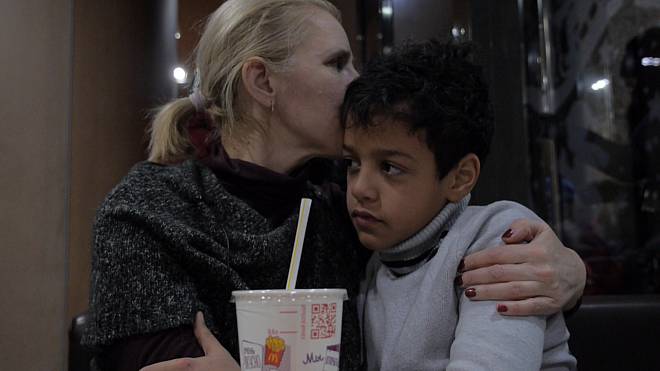 WHITE MAMA (Russian Federation 2018, Zosya Rodkevich, Evgeniya Ostanina, DOK.guest Canada). On the outskirts of Moscow, a mother lives with her six children and her new husband. They decide to adopt a seventh child, a boy with mental health problems and the harmony in the family comes under threat. 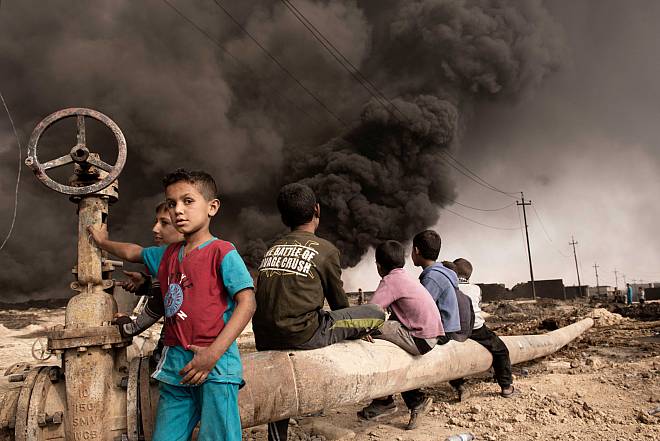 ISIS, TOMORROW. THE LOST SOULS OF MOSUL (Germany, Italy 2018, Francesca Mannocchi, Alessio Romenzi, DOK.international). Half a million children lived in Iraqi Mossul during the three-year occupation by the "Islamic State". Some of them, severely traumatized, talk about life in the city, which now lies in ruins: yesterday and today. What will be tomorrow? A shocking document. 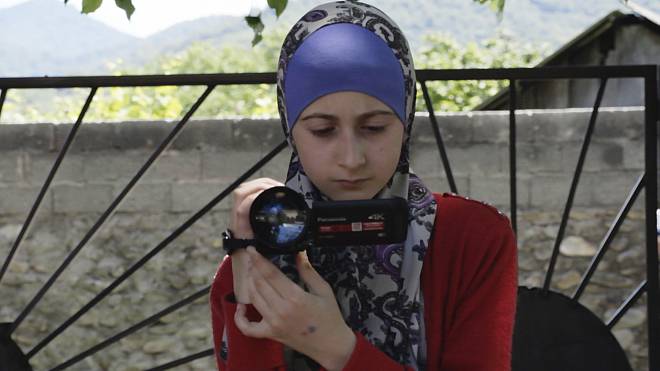 BEFORE FATHER GETS BACK – SANAM MAMA DABRUNDEBA (France, Georgia, Germany 2018, Mari Gulbiani, DOK.horizonte). Teenagers Iman and Eva take part in a film course at their school in a small Georgian village and document their everyday life. Meanwhile their father is far away in Syria fighting for the Islamic State. Radical transformations captured in calm sequences. 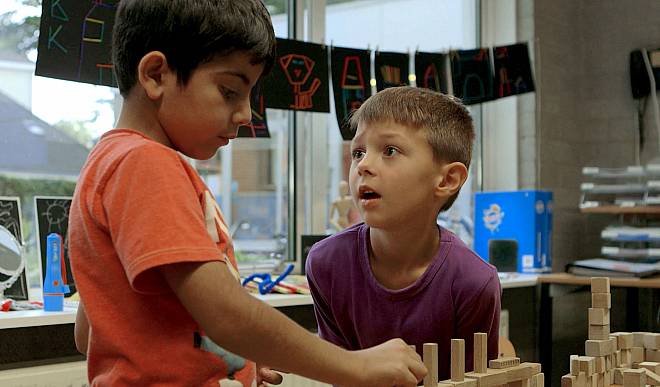 YOU ARE MY FRIEND – JIJ BENT MIJN VRIEND (Netherlands 2018, Petra Lataster-Czisch, Peter Lataster, DOK.panorama). Branche and Ayham make friends in a class for new arrivals. But, when Ayham suddenly leaves, young Branche is devastated. Will he find another friend? One day Branche also has to go: now he can attend a normal primary school class. 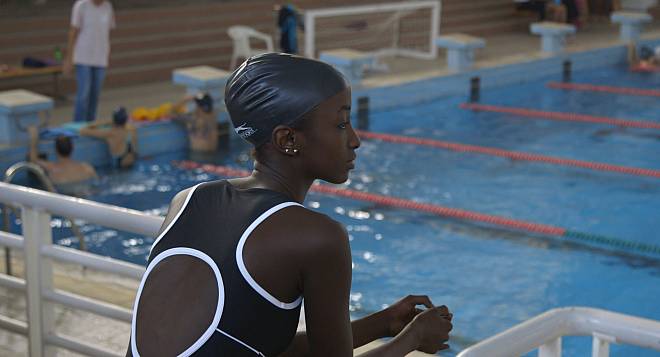 EASY LESSONS – KÖNNYU LECKÉK (Hungary 2018, Dorottya Zurbó, Best of Fests). 17-year-old Kafia has fled Somalia and is stranded in Hungary. There she tries to take control of her life and adapt to the rules of a new culture without losing her identity. But it is anything but easy.