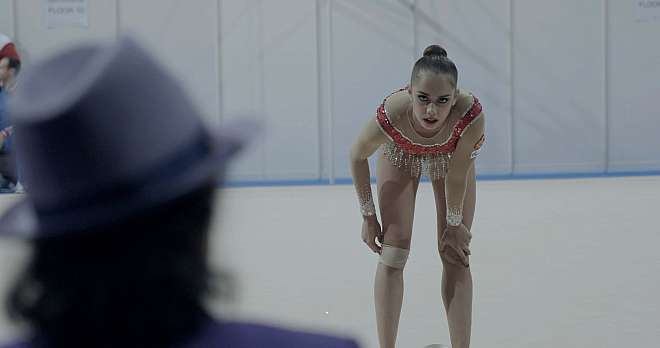 OVER THE LIMIT (Polen, Finnland, Deutschland 2017, Marta Prus, DOK.international). She takes a bow after every competition with a smile on her face, yet beyond public view Rita tends to be serious. The pressure that the Russian gymnast is under is immense. Day after day she stoically endures her trainer’s harsh tone. The film spends a year with the 20-year-old as she heads towards the Olympics – and an important decision. SILVANA – SILVANA (Schweden 2017, Mika Gustafson, Olivia Kastebring, Christina Tsiobanelis, DOK.international). A fascinating portrait of the Swedish rapper, Silvana Imam, who has taken Scandinavia by storm with her music and uncompromising lyrics and become a significant figurehead in Sweden’s feminist and anti-racist movements. 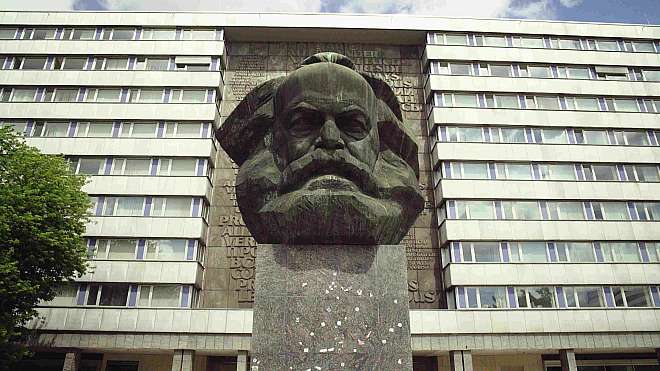 SYSTEM ERROR (Deutschland 2017, Florian Opitz, DOK.international). Melting polar ice caps, disappearing rain forests, financial crises wherever you look. Despite this, those responsible for the realities of today’s capitalism cannot imagine a world without growth. How long can the good times last? EINEN SOMMER LANG (Deutschland 2017, Georg Michael Fischer, Münchner Premieren). Walking 2,400 Kilometres in 50 days – from Munich to Istanbul. That’s the equivalent of one marathon per day. What begins as a crazy sporting venture for the amateur walker Denis turns into a long overdue examination of himself and his father.