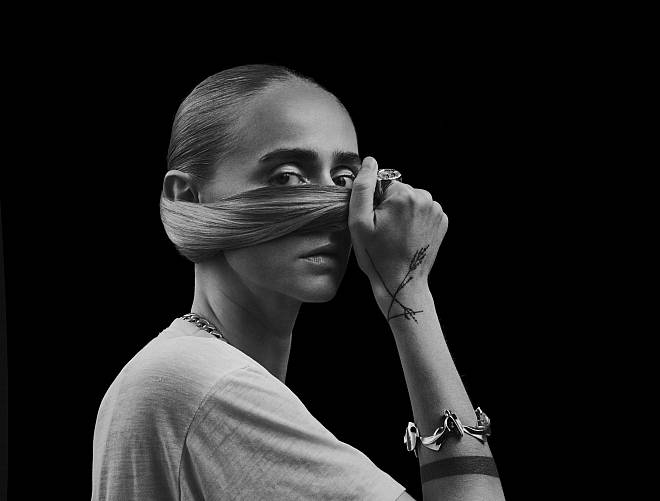 SILVANA – SILVANA (Sweden 2017, Mika Gustafson, Olivia Kastebring, Christina Tsiobanelis, DOK.international). A fascinating portrait of the Swedish rapper, Silvana Imam, who has taken Scandinavia by storm with her music and uncompromising lyrics and become a significant figurehead in Sweden’s feminist and anti-racist movements. 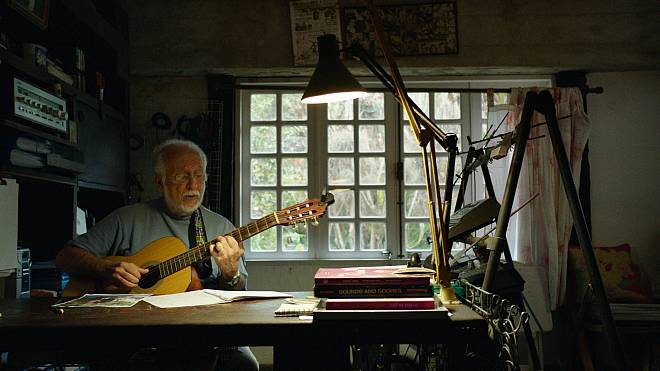 #The Artist is Present – Films on Art, #Music for Life!, #Latin America, #DOK.music Open Air, #Who am I? 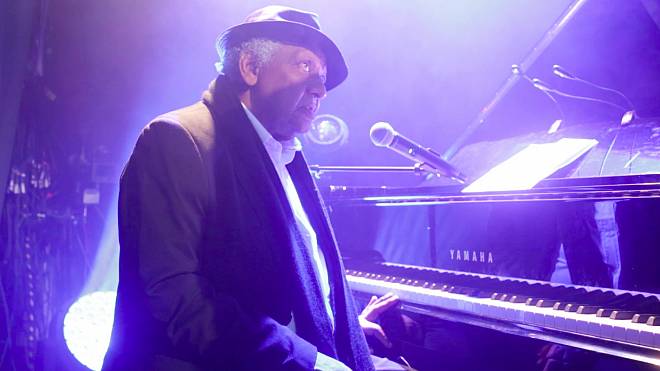 ETHIOPIQUES – REVOLT OF THE SOUL (Germany, Poland 2017, Maciek Bochniak, DOK.panorama). In the 1970s a music lover opened the first record shop in Addis Ababa and a legendary record was made: funk, soul, rock ‘n’ roll and jazz mixed with Ethiopian rhythms. 17 years later the French music journalist Francis Falceto introduced western audiences to this music with his CD series Éthiopiques and pulled off a great coup. 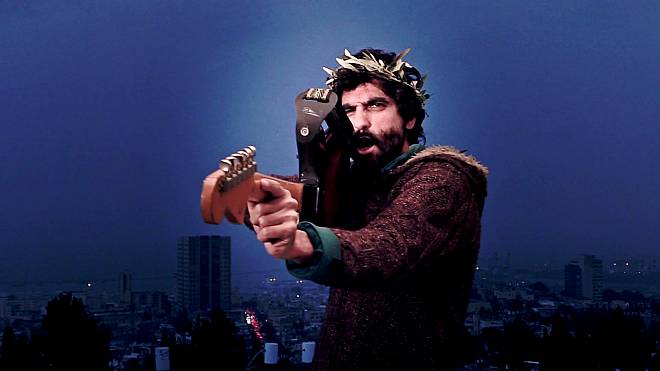 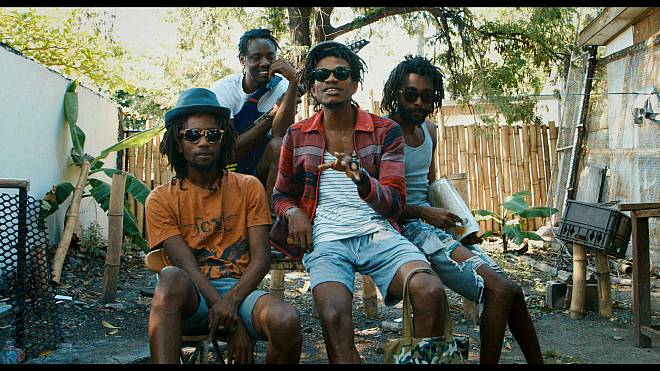 REGGAE BOYZ (France, Germany, United States 2018, Till Schauder, DOK.panorama). Jamaica has one of the highest murder rates in the world. The main bearers of hope here, alongside the athletes, are the footballers: with great euphoria they fight against the ubiquitous weapons madness. 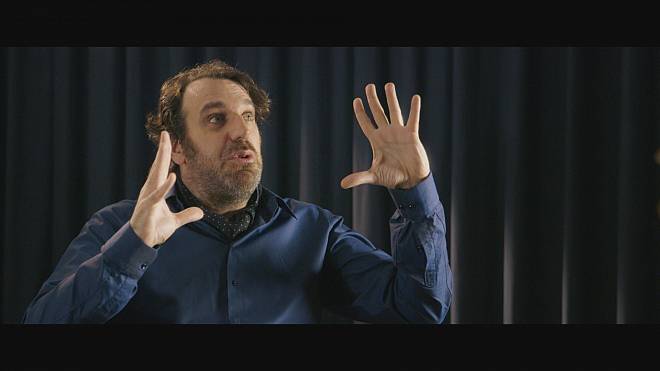 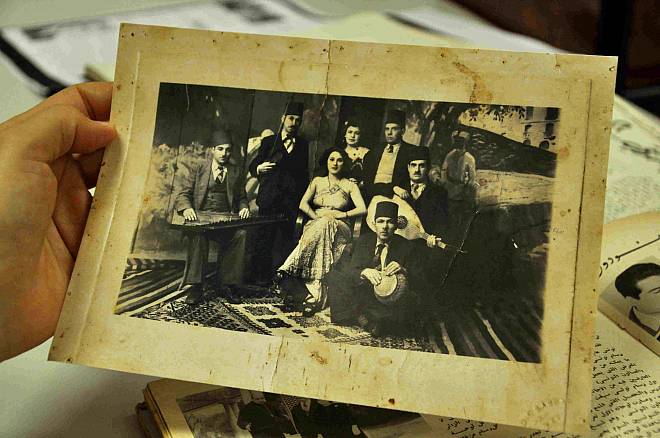 THE MAN BEHIND THE MICROPHONE (Qatar, Tunisia, United Kingdom 2017, Claire Belhassine, DOK.panorama). Who was Hedi Jouini? To the filmmaker he was simply the grandfather she visited as a child in the summer holidays. But Hedi Jouini was a superstar and heartthrob: the “Tunisian Frank Sinatra”. A fascinating reconstruction of a complex cultural and family history. 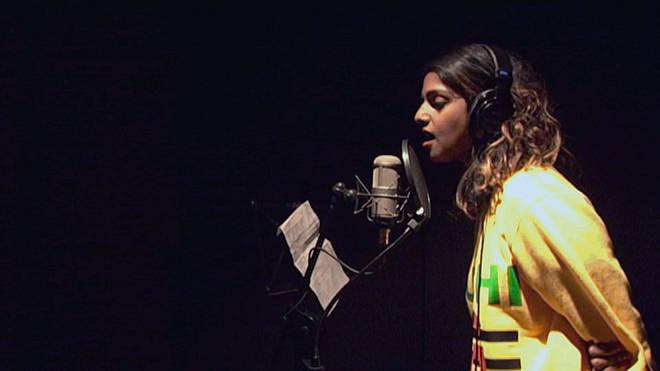