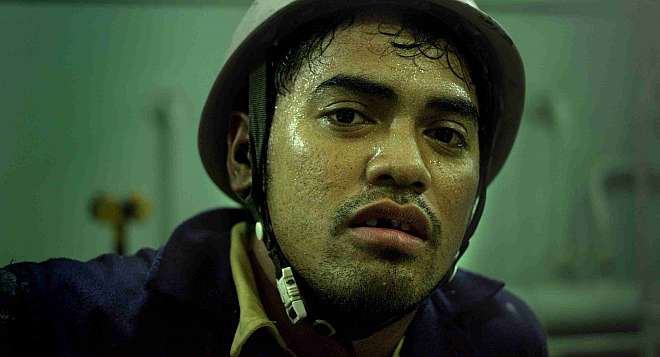 DEAD SLOW AHEAD (Spanien, Frankreich 2015, Mauro Herce). A freighter on the ocean. It breathes heavily. The sailors who work here are the cogs in the machine. DEAD SLOW AHEAD takes us on a hypnotic journey through modern times. 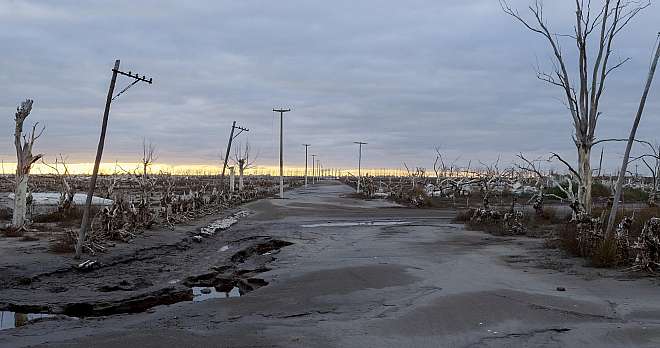 HOMO SAPIENS (Österreich, Deutschland 2016, Nikolaus Geyrhalter). What would a world without people look like? The wind whistles through derelict abbatoirs, shopping centres lie idle and very gently the snow covers the concrete. HOMO SAPIENS is a documentary journey into this world. 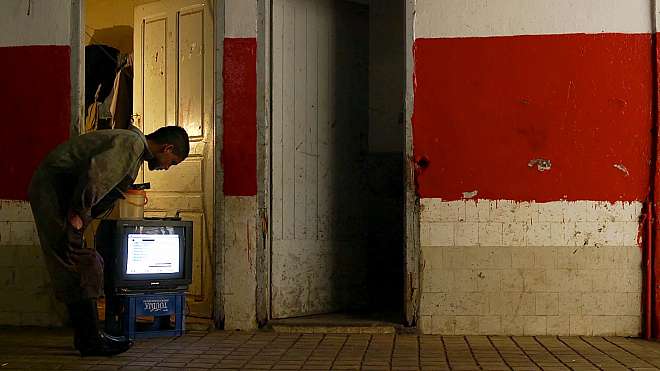 ROUNDABOUT IN MY HEAD – DANS MA TETE UN ROND-POINT (Frankreich, Algerien, Qatar, Libanon, Niederlande 2015, Hassen Ferhani). Probably the most beautiful film that has ever been filmed in an abbatoir. Francis Bacon meets Caravaggio. Algiers: the world of young and old butchers in their place of work during the football World Cup. A film about love, women and the question of a simple life. A FAMILY AFFAIR (Niederlande, Belgien, Dänemark 2015, Tom Fassaert). Out of the blue, Tom Fassaert receives an invitation from his 95-year-old grandmother to visit her in South Africa. He goes to settle a long festering ‘family affair.’ What plays out in front of his camera, nobody could predict. 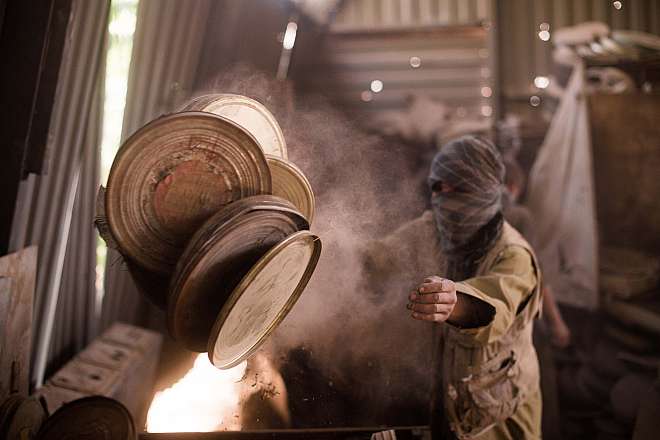 A FLICKERING TRUTH (Neuseeland, Afghanistan 2015, Pietra Brettkelly). A dedicated archivist and a courageous cameraman recover film material from a hangar in Afghanistan. Piece by piece, as the celluloid is restored, cultural identity is reconstructed. A visual encounter with the history of a nation.

#Middle East, #Cineastes, #History and Coming to terms with the Past ATOMIC: LIVING IN DREAD AND PROMISE (Großbritannien 2015, Mark Cousins). We live in the nuclear era. Mark Cousins’ journey through this era is compiled solely from archive material. A dreadful, beautiful, fascinating and totally intoxicating voyage.

#History and Coming to terms with the Past, #Cineastes 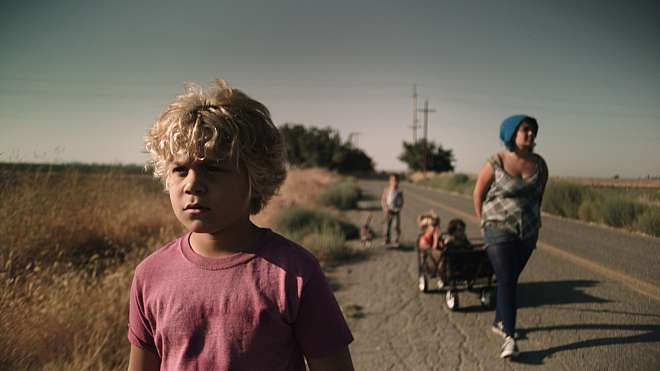 VOICES FROM CHERNOBYL – LA SUPPLICATION (Luxemburg 2016, Pol Cruchten). Relatives search for who was responsible and offer a radically new perspective on the nuclear catastrophe. A visually powerful and emotional journey through time.