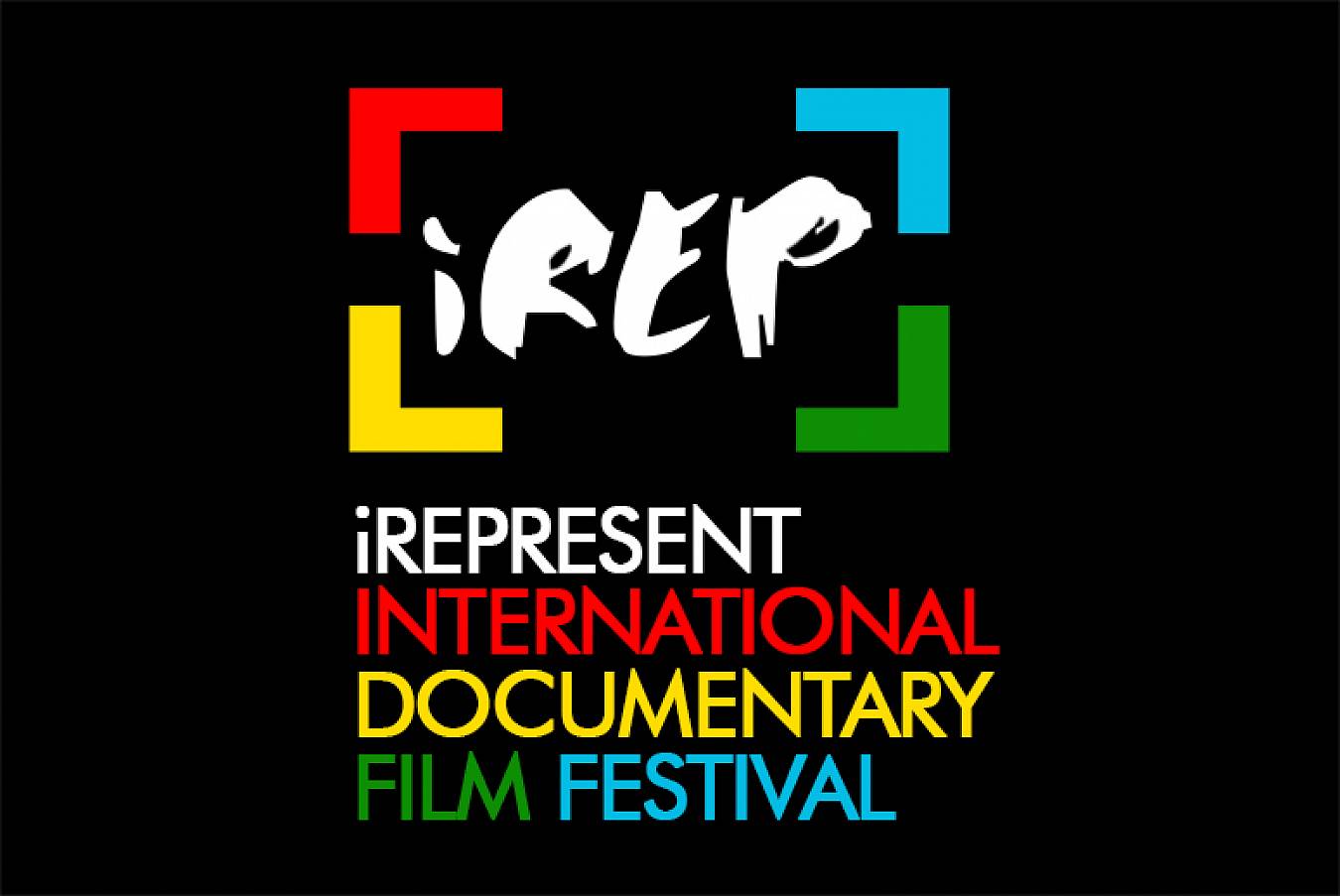 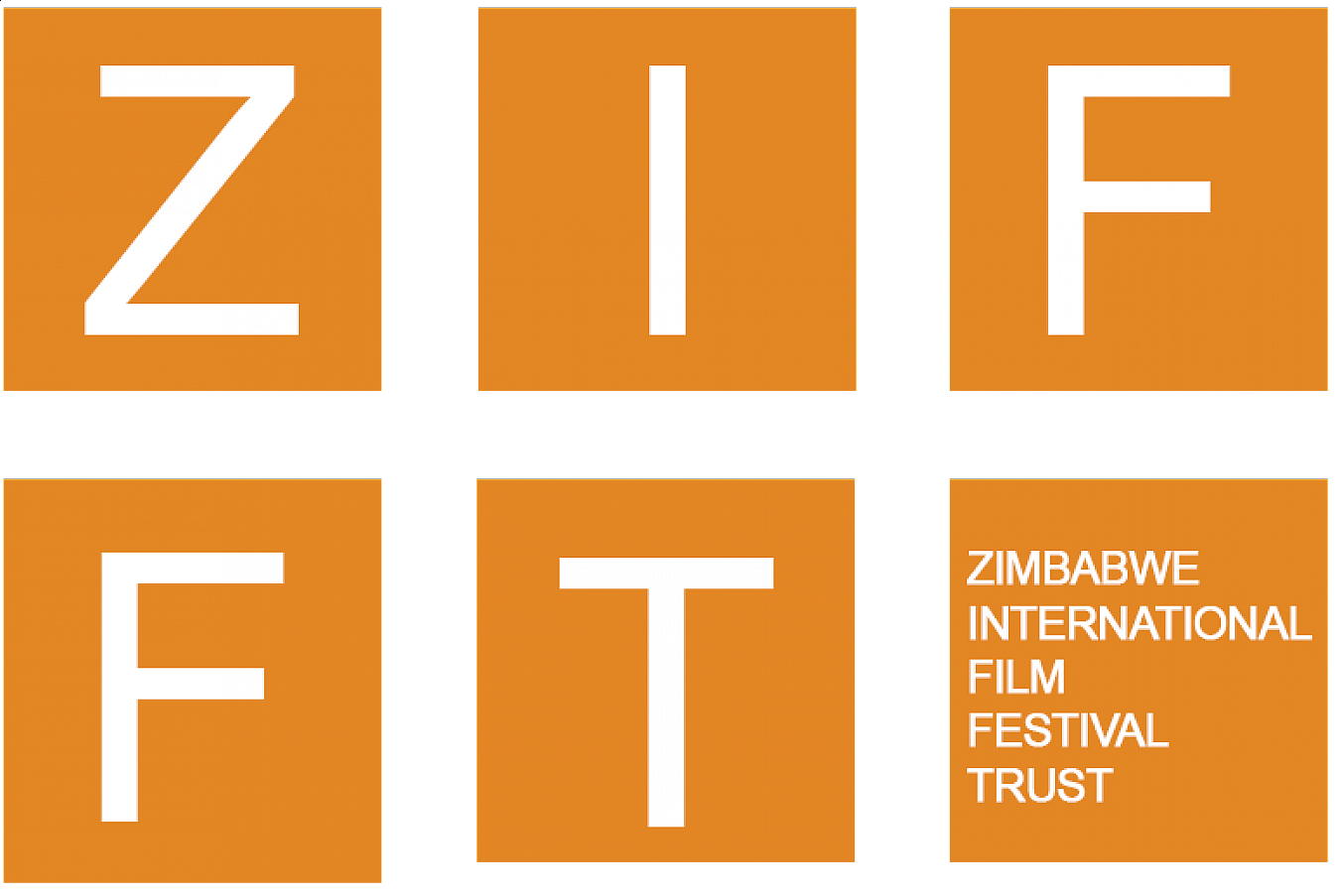 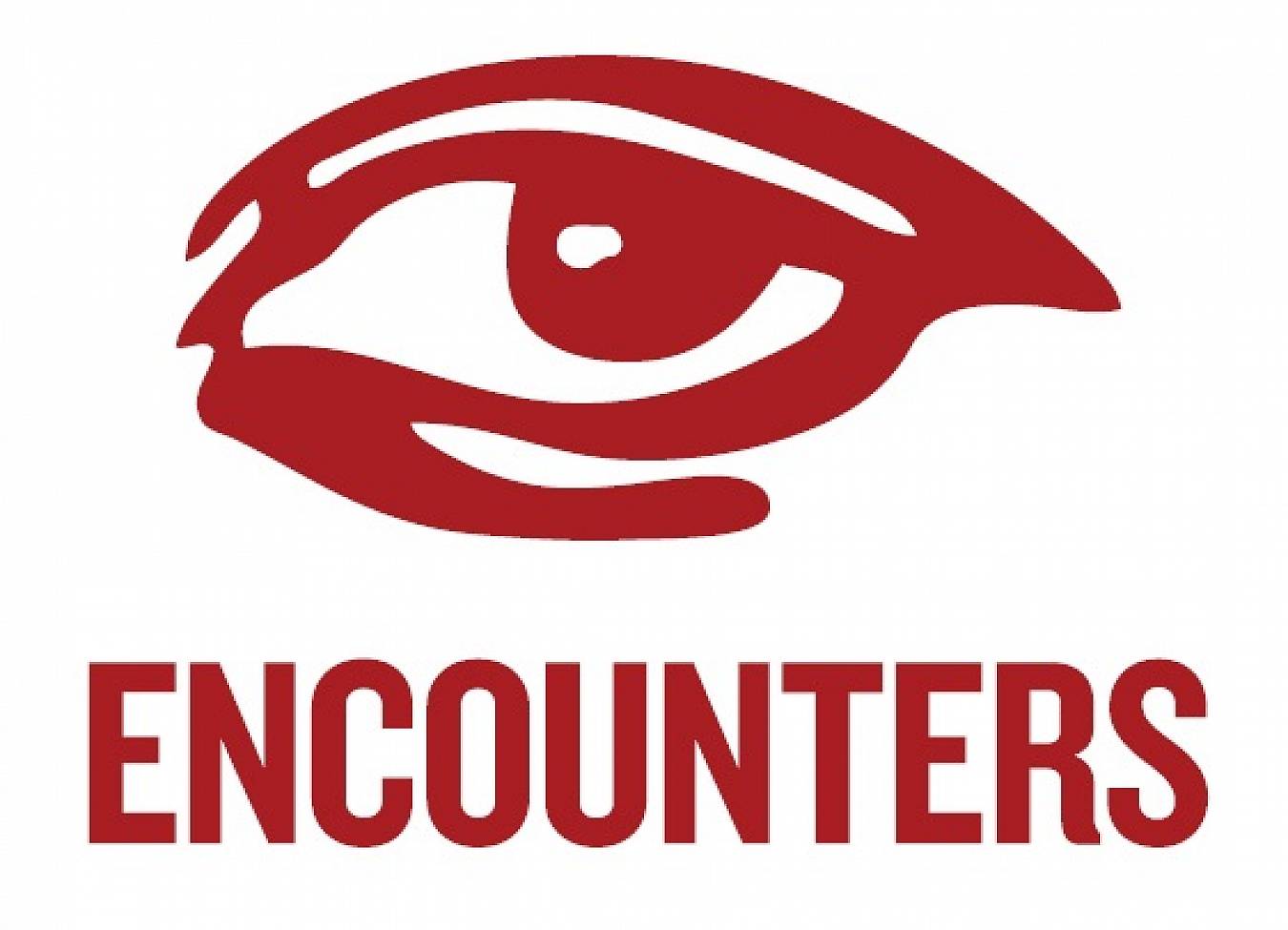 Encounters South African International Documentary Festiva (Encounters) is the premier documentary festival in Africa and one of the oldest film festivals on the continent. This year it celebrartes its 20th anniversary. It remains one of only a few on the continent that is solely dedicated to the genre. Since its inception, the festival has advanced the currency of documentaries in the country and region, supporting new productions and giving an African platform to international documentaries.