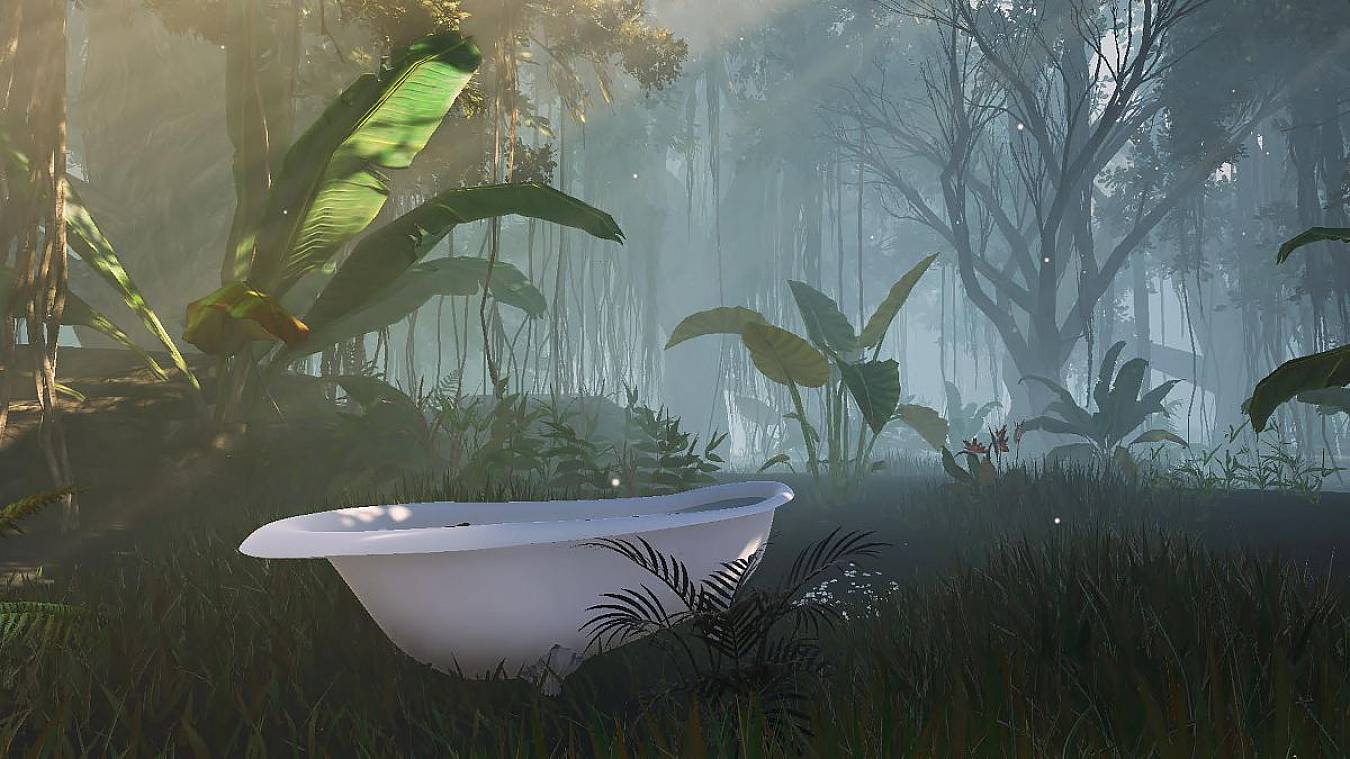 On the occasion of the 30th anniversary of the cooperation between Québec and Bavaria, the VR POP UP KINO presents seven current documentary VR/360° experiences from Bavaria and Québec in the Space-Age Kunststoffhaus Futuro at the Pinakothek der Moderne.

We go on a space mission with NASA astronauts, ride our motorcycles from Ho Chi Minh City to Bangkok, float on a red velvet chair through the Munich National Theater, immerse ourselves in the world of a bipolar young woman and much more - in an outstanding selection of forms of representation and narrative.

Explore the exuberant and chaotic bipolar world of Felicia and François. The user will embark on a journey to decipher the whirlwind of mania, psychosis and depression.

Photographer Michel Huneault takes you to Roxham Road, the location with the largest number of irregular border crossings by asylum seekers moving from the United States to Canada. Based on 32 true stories.

Witness the lives of NASA astronauts as they navigate the trials and sacrifices of their training and missions. Explore the camaraderie of space programs around the world, and discover the latest advancements and plans for deep space exploration.

TRAVELING WHILE BLACK is a cinematic VR experience that immerses the viewer in the long history of restriction of movement for black Americans and the creation of safe spaces in our communities. Visit historic Ben's Chili Bowl and join patrons as they share and reflect on their experiences. Confronting the way Americans understand and talk about race, TRAVELING WHILE BLACK highlights the urgent need to facilitate a dialogue about the challenges minority travelers still face today.

A travel documentary set on one of the most beautiful motorcycle routes in South East Asia. Meandering from Ho Chi Minh City to Bangkok we cross countries shaken by wars and political turmoil – Local perspectives, problems and dreams are center stage in this VR experience.

The mini documentary "Fat Cap" tells the story of the artists of the "Scale" Festival. Graffiti artist Daniel Man brought the international stars of the Mural scene to Munich for this project.

With V-ARIA everyone can dive into the dazzling and overwhelming world of opera. On a red velvet chair from the Munich National Theatre you travel through the opera house, meet musicians, dancers and great singers. 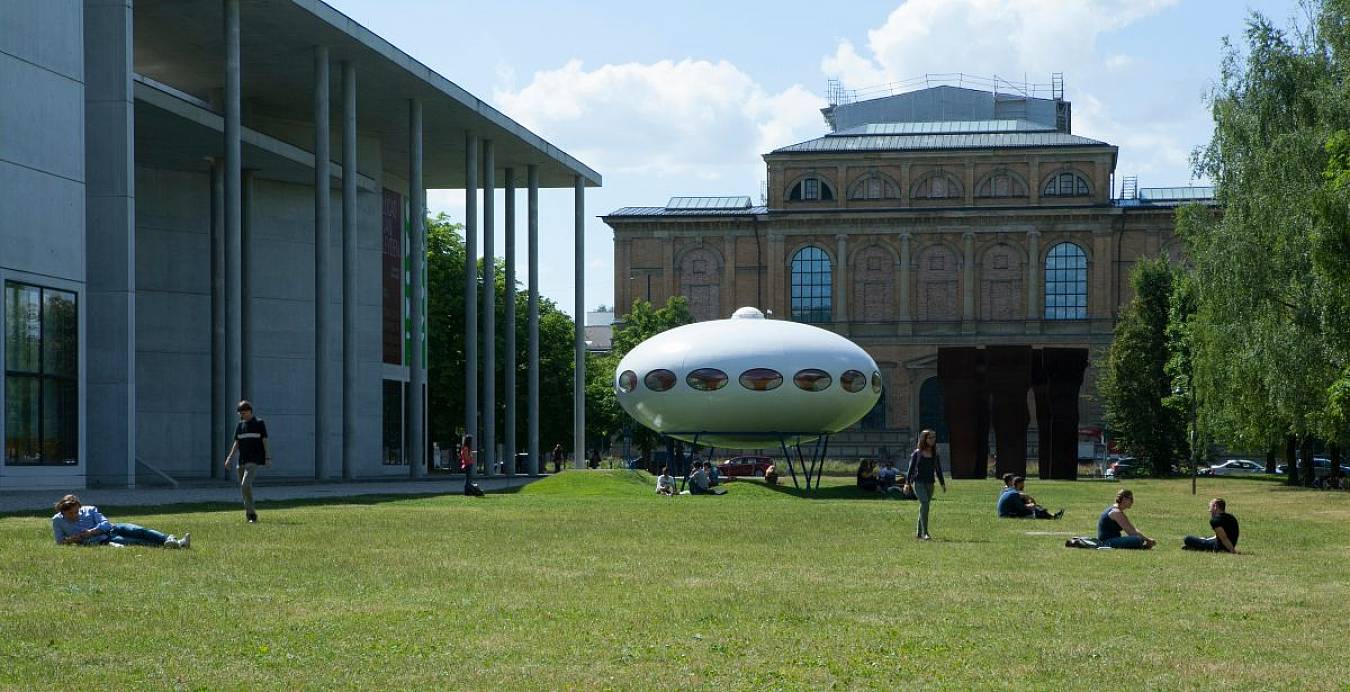 As Creative Director of the Bavarian Film Centre, Astrid has also been Head of the "European Creators' Lab" for artistic VR developers since 2017. For several years she has been curating the "i4c-Events", which grows into the international competition for narrative VR - "Virtual Worlds" in July under her direction. Astrid also works as a VR producer for INVR.Space.

Oliver Seibert, Bayerisches Filmzentrum, Deputy of the Management Board

Studied media informatics at the Brandenburg University of Applied Sciences, developed numerous learning apps on topics such as negotiation and team management. At the Film Center he is responsible for project planning, cost controlling, IT management, press and public relations.