Through the Lockdown Looking Glass: Visions of new Documentary Horizons – 2021

Already Pre-Pandemic, with digital platforms and new financial opportunities on the rise, conventional financing strategies were being challenged – and thus distribution strategies as well. When the world came to a standstill, the necessity of radical readjustment and creative reinvention of how we work individually and as a global community could no longer be ignored. It was the nick of time to get out of our respective Rabbit Holes.

What have we learned, what kind of perspective have we gained, not just from readjusting and reinventing, but also from standing still and having a moment to take stock of what is important and what maybe not? Are we maybe now better equipped to navigate the entangled landscape of platforms, rights and audiences without leaving our values, visions and voices behind?

No filmmaker is an island, no distributor, exhibitor or spectator either – especially amidst these seismic shifts, reasserting ourselves and our ways of working together is more important than ever to ensure the height, depth & breadth of the documentary art form in a Post-Pandemic world.

In the unique, interactive setting of the Masters’ Pitch, 9 new documentary projects heading into this transitioning market, were presented to international commissioners and experts. Feedback was also sought from the audience, including producers, directors, distributors and representatives of major broadcasters. Our jury members were in the spotlight as well to share their visions of the future potentials – and pitfalls – of this New Normal. 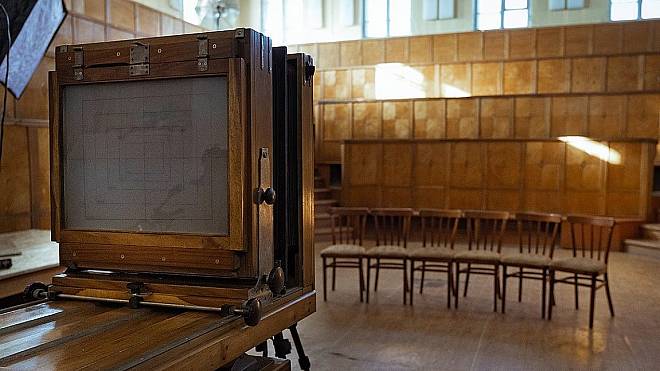 A PICTURE TO REMEMBER 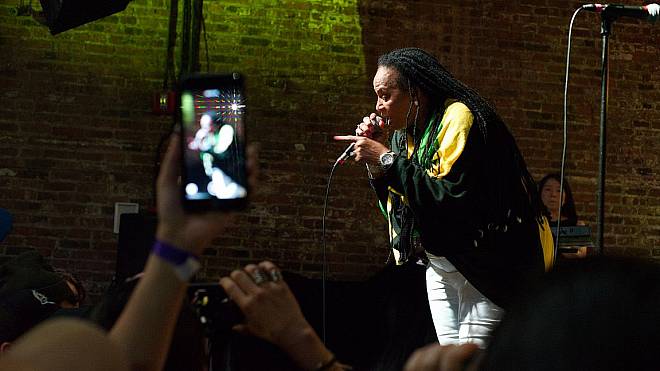 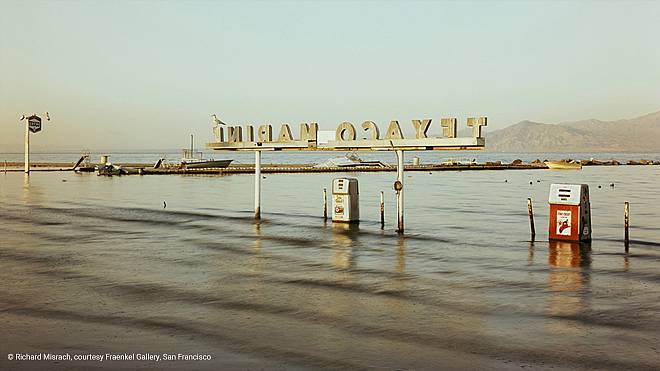 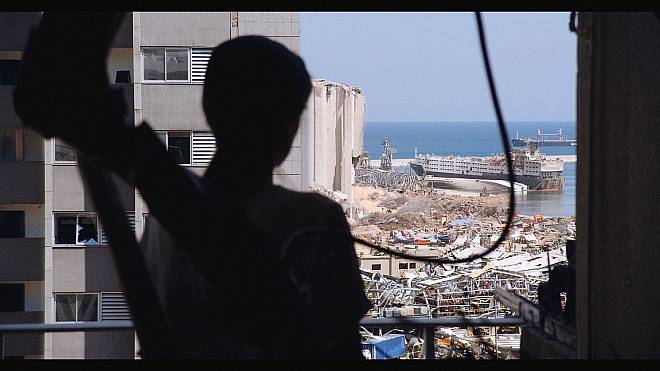 DANCING ON THE EDGE OF A VOLCANO 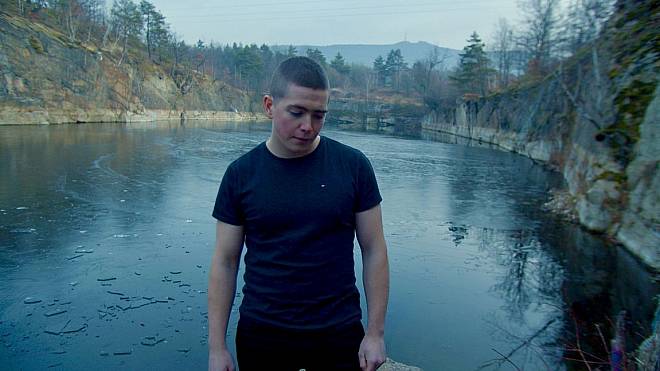 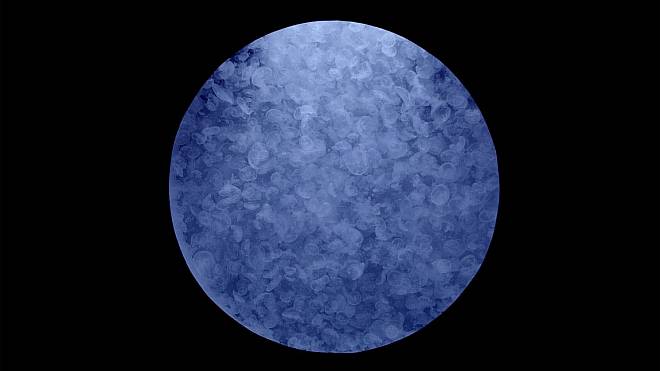 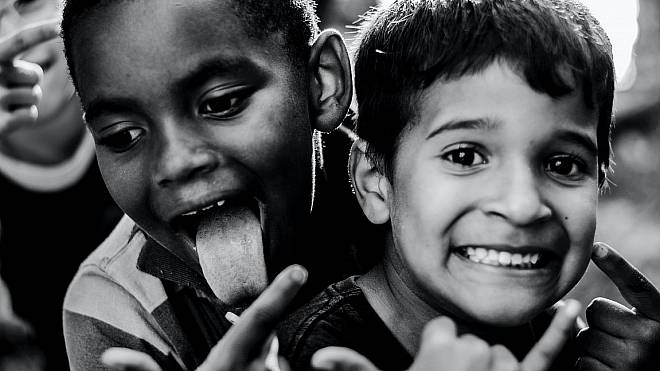 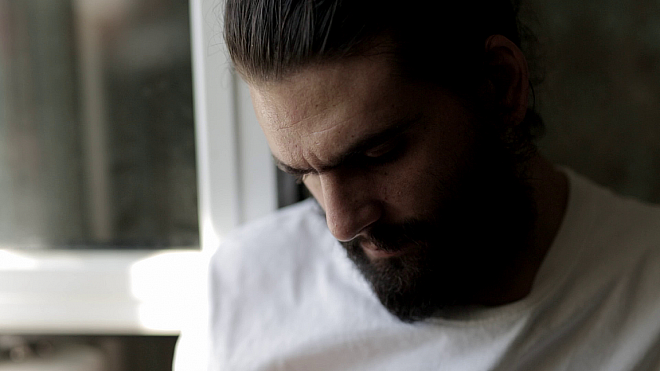