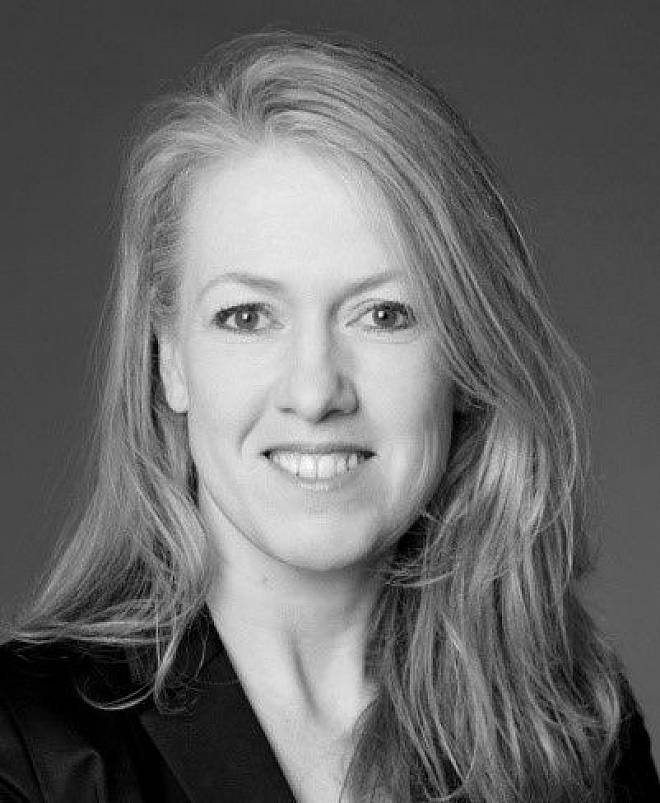 After studying business administration, Barbara Bauer began her career in the media sector in the Kirch Group in 1998. There she was involved in the first marketing models of digital TV applications and non-linear TV models, most recently as Head of Marketing and Communications.

This was followed by positions at Universum Film and Concorde Home Entertainment. Since October 2009 Barbara Bauer has been working for the traditional film company Prokino. As Director Home Media & Digital Licensing, she is supported by four marketing managers. In addition to responsibility for positioning the art-house label in the digital environment, the focus of her activities is on the development of new business areas, in particular the expansion of the video-on-demand segment.

In addition to her professional activities, Barbara Bauer has been a member of the FFA Commission since 2014 and gives numerous lectures. 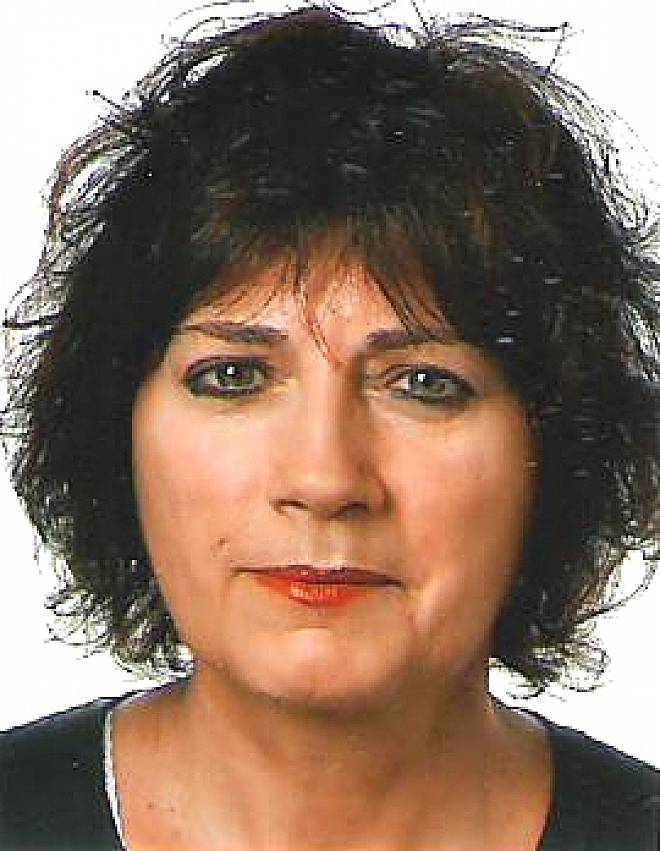 Cultural journalist in the field of film and media

She initiated the 3sat Documentary Film Award at the Duisburg Film Week. Margrit Schreiber-Brunner is also a member of the Haus des Dokumentarfilms board of trustees. 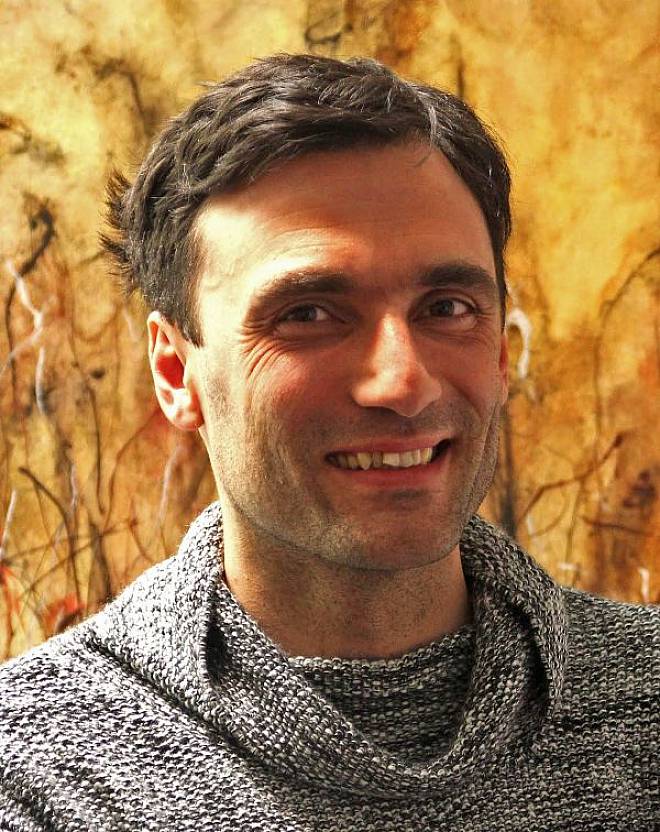 The Grimme prize-winner Georg Tschurtschenthaler has been working at gebrueder beetz filmproduktion since 2009 as Senior Producer Film&Crossmedia, where he supervises cinema documentaries such as the Sundance film THE CLEANERS, documentaries and cross-media formats such as SUPERNERDS or #uploading_holocaust.