The award is endowed with 5,000 euros. The composer of the film is being honoured. It is donated by the Versicherungskammer Kulturstiftung and supported by the Förder- und Hilfsfonds des Deutschen Komponistenverbandes DKV. 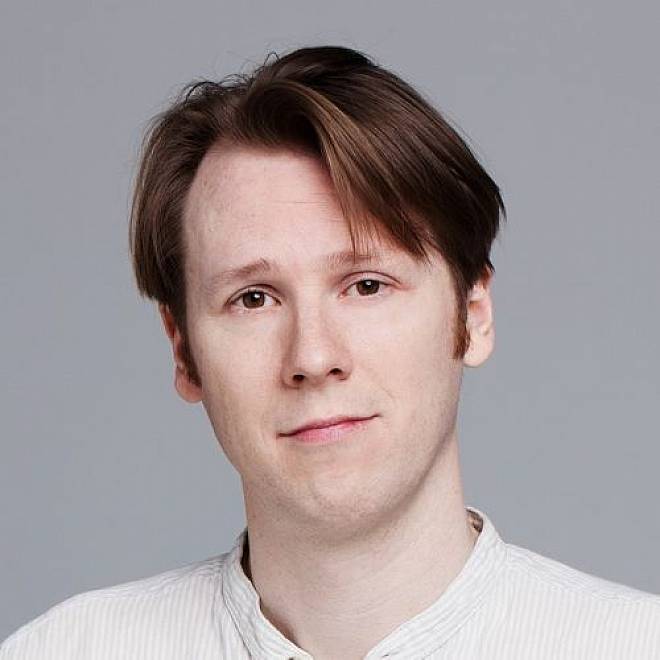 Henrik Ajax, born and raised in Sweden, studied piano, composition and music theory in Paris, Würzburg and Munich. He lives as a freelance composer in Munich, where he also teaches music theory and instrumentation at the Musikhochschule. His works are performed worldwide by orchestras, ensembles and soloists. His awards include a residency at the Cité des Art in Paris (2012/13), the Music Scholarship of the City of Munich (2017) and the Kulturförderpreis Bayern (2018). 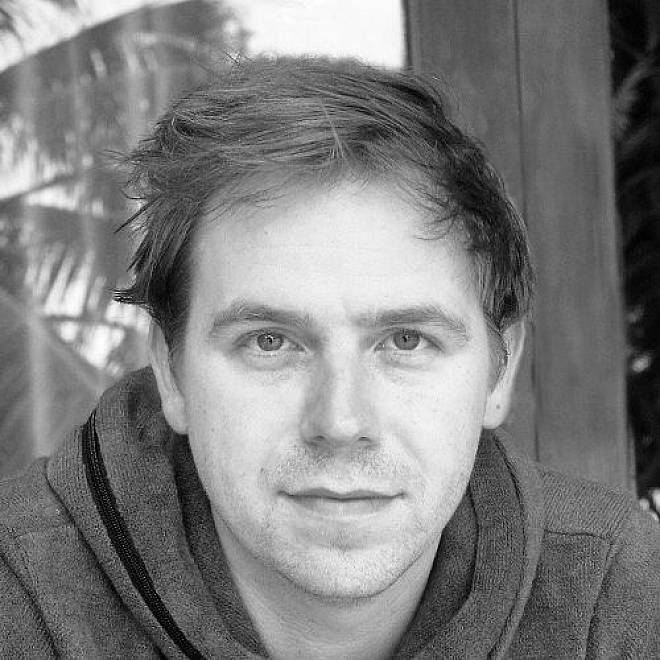 Head of acquisitions and sales at Monoduo Films

Ben Bassauer is the head of acquisitions and sales at Monoduo Films which he founded in 2011. He is an alumnus of Bard College where he studied Film and Electronic Arts. Ben has worked for Magnolia Pictures as an acquisitions assistant and the Berlin Film Festival’s European Film Market before starting his own company. Monoduo Films is a sales and distribution company exclusively for music documentaries. 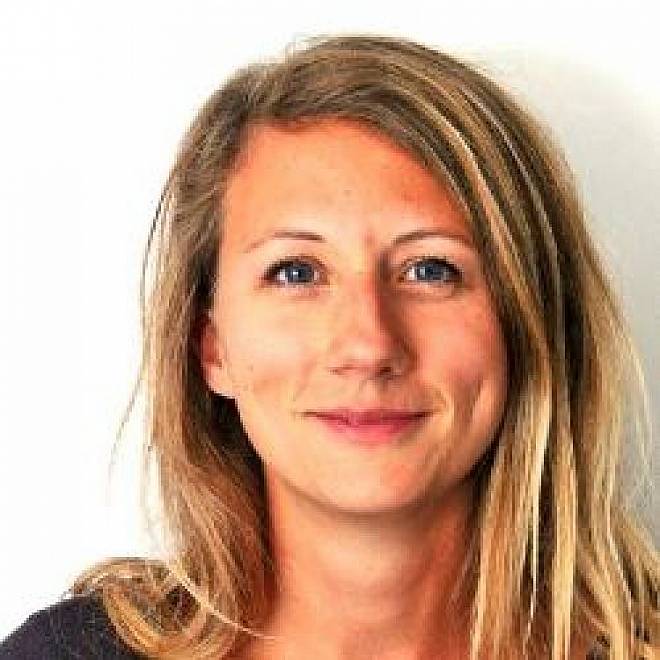 Aline Schmid studies at the University of Fribourg (CH) and trained as a screenwriter in Stuttgart. In 2006 she becomes Head of Distribution for Cineworx in Basel. From 2011 to 2015 she works as a producer at Intermezzo Films (Geneva). She took part in the Emerging Producers Programme in Jihlava and in Producer on the Move in Cannes in 2015. In 2016 she founded Beauvoir Films in Geneva. The film WALDEN by Daniel Zimmermann wins the Special Jury Prize in Karlovy Vary 2018 and CLOSING TIME by Nicole Vögele a Silver Leopard in Locarno (Cinéastes du present). The feature film DAS MÄDCHEN UND DIE SPINNE by Ramon & Silvan Zürcher will be awarded the Director's Prize and the FIPRESCI Prize at the Berlinale in 2021 (Encounters). 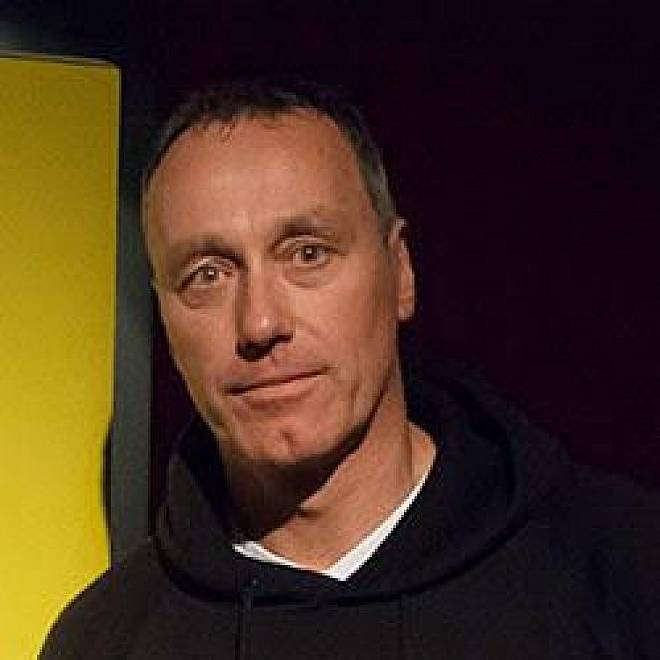 Ralf Schulze, 58, has been working in the fields of music, film and music film for 30 years. Since 1995 he has accompanied over 300 film and television projects as a music publisher and consultant. Since 2007 he has been the founder, organiser and curator of the UNERHÖRT! Music Film Festival in Hamburg, where the audience is intensively involved. UNERHÖRT! was the first music film festival in Germany, and the 17th edition will take place in 2023. In these 16 years, 20-25 films per year (over 320 films in total) have been shown. There are thematic and country focuses and the best music film is awarded a prize. The festival takes place annually in various well-known off and arthouse cinemas in Hamburg.

Judit Varga, born in Hungary in 1979, lives and works in Vienna. She has been teaching composition, applied and film music at the Franz Liszt Music University Budapest since 2013. Since October 2019 she is a professor of media composition at the University of Music and Performing Arts Vienna. Judit Varga works with orchestras and ensembles from all over the world, including Ensemble Modern, BBC Symphony Orchestra, Vienna Radio Symphony Orchestra, Ensemble Kontrapunkte, Riot Ensemble London. The Hungarian State Opera performed her opera Szerelem (Love) in 2016/17. The opera received outstanding positive reviews in international journals. Judit Varga received the "Best Music" award from the Austrian Film Academy in 2014 for her soundtrack to the cinema production DEINE SCHÖNHEIT IST NICHTS WERT. Varga was awarded the Outstanding Artist Award by the German Ministry of Arts and Culture in 2022.