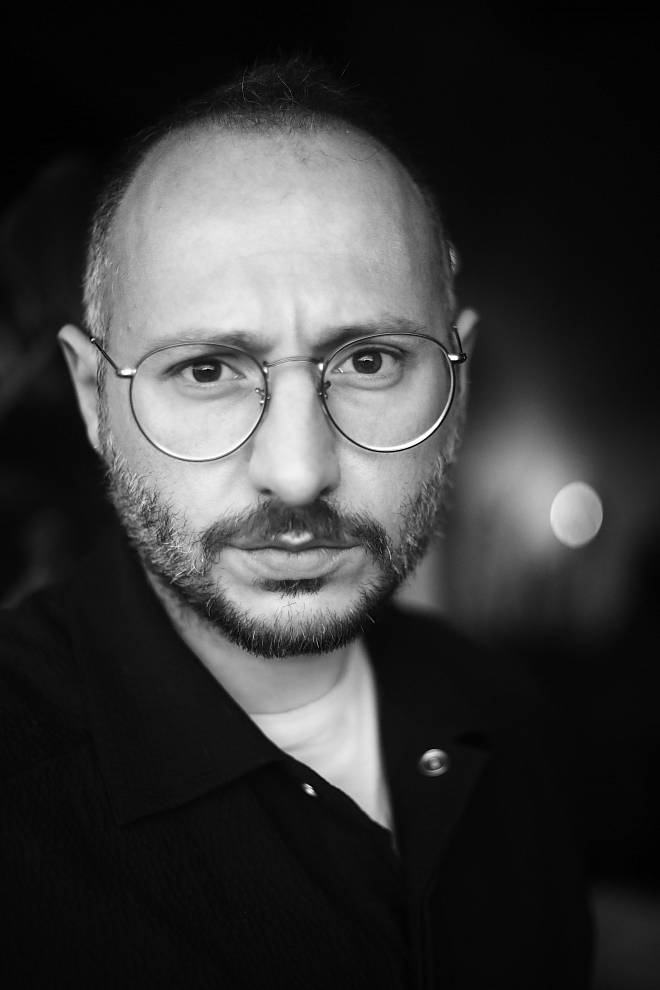 Ameer Masoud is a multidisciplinary artist based in Amman, Jordan. He studied and practiced architecture for 10 years. Experimenting with film as a medium, Ameer expresses his interest in topics of gender, identity and social constructs against the backdrop of the built environment where he lives. In 2017, he was commissioned for an art performance titled “Official Bureau of Disempowerment” during the Berlin Art Week. In the same year, he was invited as an artist-in-residence in the Carte Blanche program of the Goethe-Institut Prague, where he exhibited his intimate video installation “A Sensitive Swing”. In a career shift since 2018, Ameer has started working at the cultural department of the Goethe-Institut Jordan with a focus on film and architecture. He organizes among others film programs and workshops, and he selects German films for festivals in Jordan, such as the European Film Festival. In 2021, he co-curated the first queer-focused digital film program titled “Bodies In-Between” in Jordan. 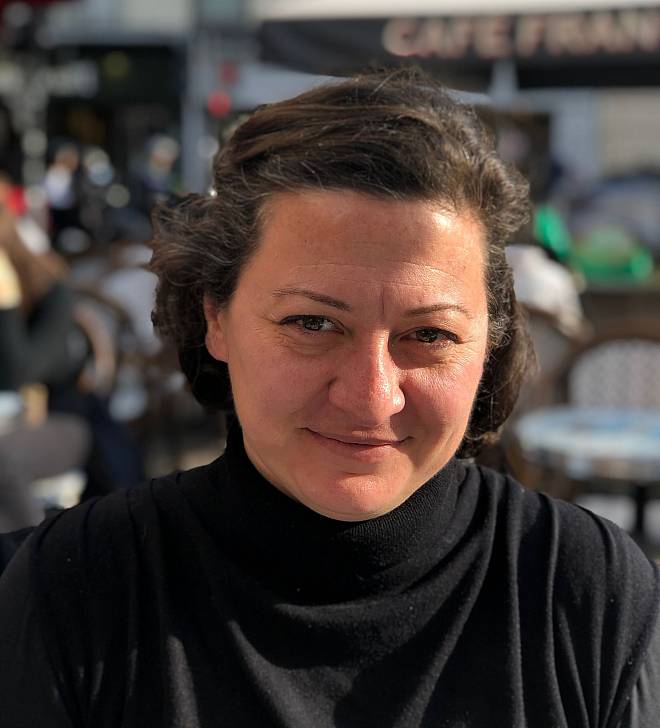 An award winning documentary filmmaker and advocator, Diana El Jeiroudi's films encapsulate socio-political tensions extending well over time, as in her recent REPUBLIC OF SILENCE (Venice 2021). Over the years, Diana supported filmmakers both as a producer and also through establishing DOX BOX, the first documentary film festival in Syria, and later in co-founding and managing the support organisation, DOX BOX e.V. in Berlin before she handed over to focus on her career as a film director. 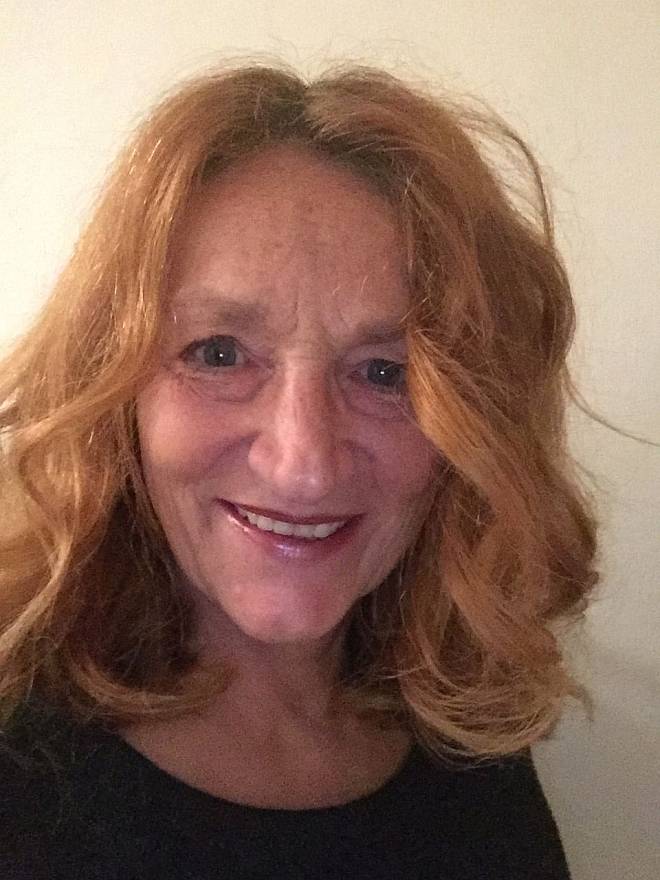 Advisor in the Film Television Radio Department of the Goethe-Institut

Eva Lautenschlager studied German, English, Art History and Film & Media Studies in Erlangen, Stirling and Munich. She then worked for many years as a feature film editor for Taurus Film, a subsidiary of the KirchGruppe media group. In 2008 she moved to the headquarters of the Goethe-Institut. There she works in the Film Television Radio department, where in recent years she has been primarily responsible for an EU initiative to support EU film festivals worldwide and for advising on the Goethe-Institut's global film work.