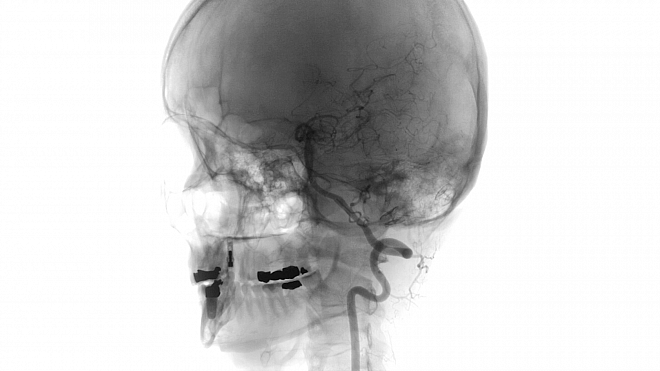 BASTARD IN MIND (Germany 2018, Sobo Swobodnik). The diagnosis: an aneurysm in the brain. Then follow two nightmarish months during which we accompany the filmmaker. An essayistic audio-visual collage, in which Sobo Swobodnik shows us what it means to live with a potentially fatal condition. 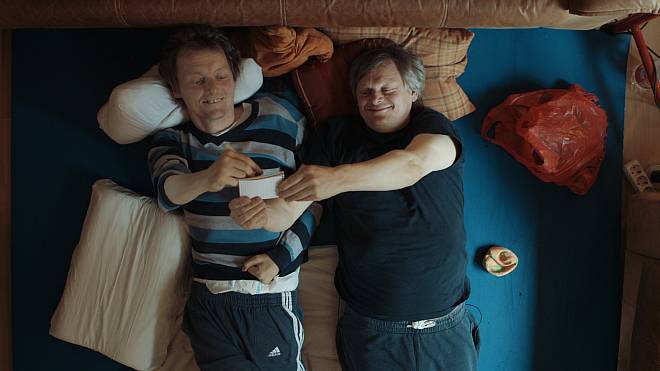 BRUDERLIEBE – DEAR BROTHER (Germany 2019, Julia Horn). After a car accident, Marcus falls into a coma. His brother Michael gives up his own life to care for him. Then another chapter begins. Michael discovers his own limits. A long-term observational documentary about profound brotherly love. 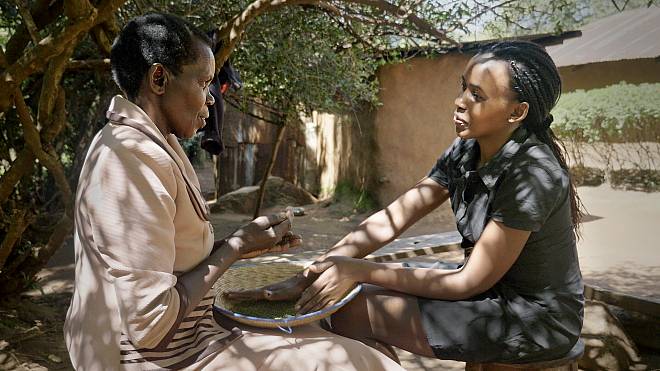 IN SEARCH... (Germany 2018, Beryl Magoko). Unwritten rules and traditions are the foundation of a culture. Yet there are rituals that are kept silent, often out of shame – such as the genital mutilation of young women. With her autobiographical film, Beryl Magoko breaks the vicious cycle. Uninhibited, warm-hearted and with a clear aim: the prospect of reconciliation. 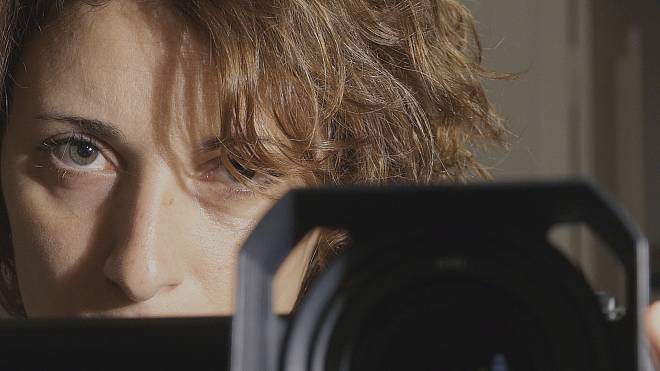 UNA PRIMAVERA (Austria, Germany, Italy 2018, Valentina Primavera). A wife wants a divorce; her daughter picks up her camera. Hope blossoms. Perhaps the chaos of suffering, contempt and violence will finally subside. But families are families and fathers remain fathers. Then what about the mother? A homage to a smart, vulnerable and strong woman. 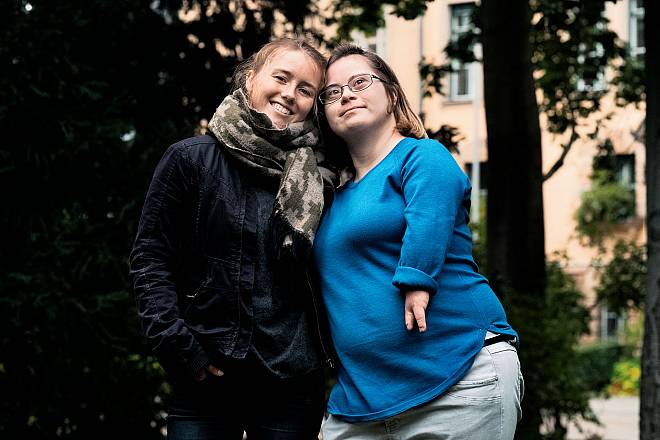 DIE KINDER DER UTOPIE – CHILDREN OF UTOPIA (Germany 2019, Hubertus Siegert). Looking back on their school days as part of an inclusive class, six former school friends reflect on how their special education has influenced their personalities and their life paths. 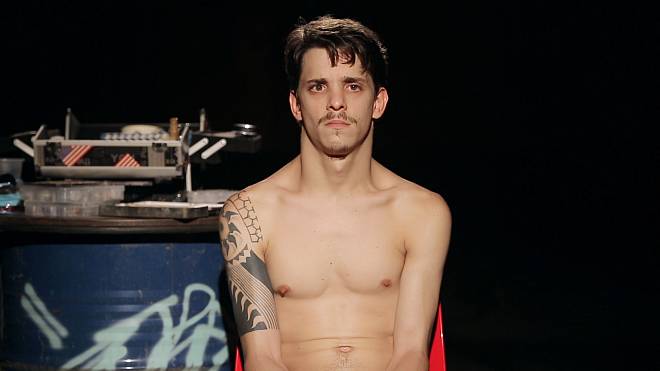 MY NAME IS DANIEL – MEU NOME É DANIEL (Brazil 2018, Daniel Gonçalves). In a deeply personal film, a young director from Rio de Janeiro looks into the cause of his physical disability. At the same time, family videos and present-day footage recount Daniel’s life. But what kind of story would he have told if his upbringing had not been so privileged? 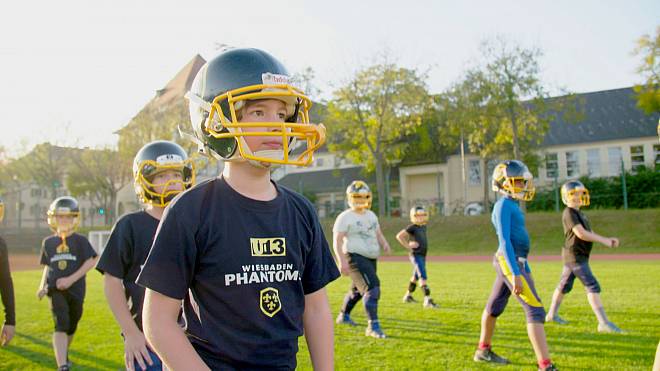 Kinderkino - PHIL UND DAS TRAURIGSEIN (Deutschland 2018, Marco Giacopuzzi). Where lies the line between sad and very sad, 11-year-old Phil is asked by his best friend. And Phil can give wonderfully reflected and clear answers - because he knows what he is talking about.

#Strokes of fate and self-determination, #DOK.4teens 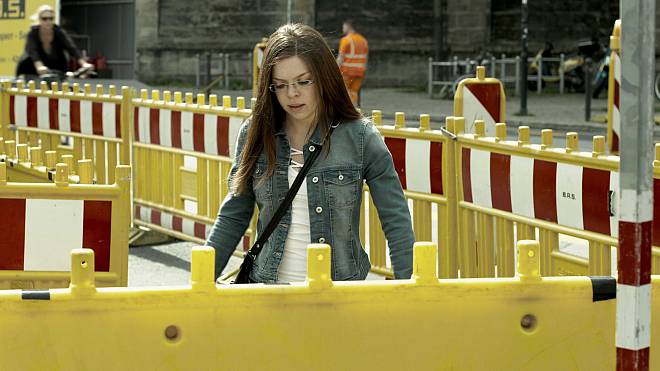 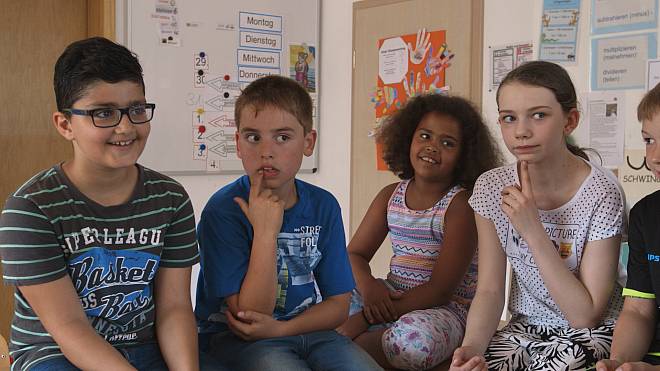 WARUM ICH HIER BIN – WHY I AM HERE (Deutschland 2018, Susanne Mi-Son Quester & Mieko Azuma). Five people tell us why they had to leave their homeland as children and what it was like for them to start anew in Germany.

#Strokes of fate and self-determination, #DOK.4teens 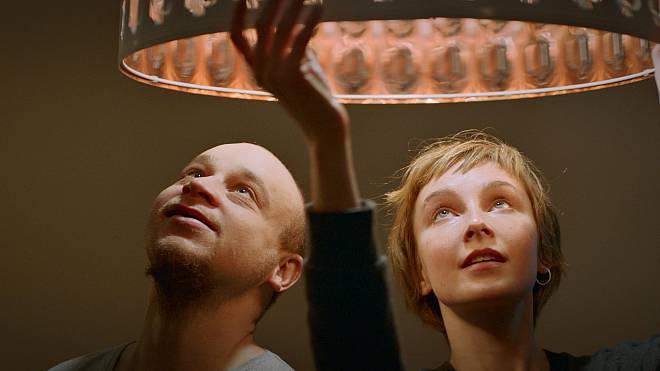 THE MAGIC LIFE OF V (Bulgaria, Denmark, Finland 2019, Tonislav Hristov). 25-year-old Veera, who is traumatised by a difficult childhood with a violent father, attempts to regain her self-confidence and become the heroine of her own story through live roleplaying. A poignant film about the power of fantasy.