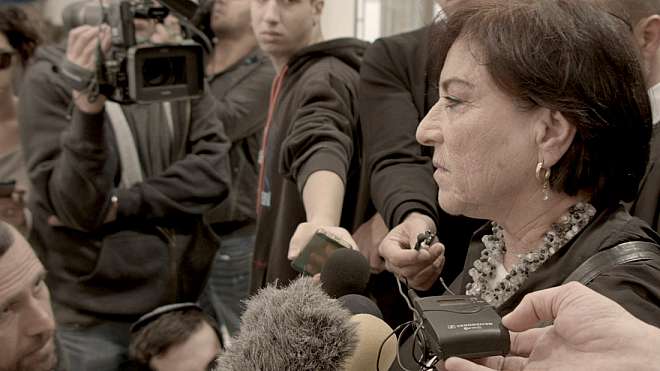 #Near and Middle East 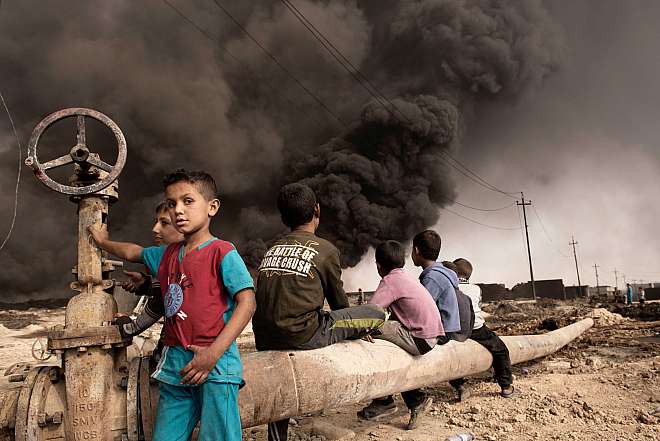 ISIS, TOMORROW. THE LOST SOULS OF MOSUL (Italien, Deutschland 2018, Francesca Mannocchi, Alessio Romenzi, DOK.international). Half a million children lived in Iraqi Mossul during the three-year occupation by the "Islamic State". Some of them, severely traumatized, talk about life in the city, which now lies in ruins: yesterday and today. What will be tomorrow? A shocking document.

DEAD SEA DYING (Deutschland 2019, Rebecca Zehr, Katharina Rabl, Student Award). Entrepreneurs, pilgrims and big corporations, all wishing for a better future – because who wouldn’t like to float in the Dead Sea? That is if it weren’t for the sea level that gets lower every year. A dialogue with a mute protagonist.

#Near and Middle East UNSETTLING (Großbritannien, Israel 2018, Iris Zaki, Best of Fests). A left-wing filmmaker from Tel Aviv “occupies” an Israeli settlement on the West Bank – with two chairs. Over the course of a month she waits with her camera rolling to meet the controversial settlers. Candid access to a callous conflict.

#Overcoming borders, #Near and Middle East, #How do you feel about religion?