VIKTOR Main Competition DOK.international: DER NACKTE KÖNIG – 18 FRAGMENTE ÜBER REVOLUTION (Polen, Schweiz, Deutschland 2019, Andreas Hoessli, DOK.international). In 1978 Andreas Hoessli went to Poland for his doctoral studies. There he made friends with Ryszard Kapuscinski, who was working as a reporter on the unrest in Iran. Shortly after that the Solidarity protests began. 40 years later Hoessli looks back at the great upheavals that ran parallel to each other. DER KRIEG IN MIR – THE WAR IN ME (Deutschland, Schweiz 2019, Sebastian Heinzel, DOK.deutsch). Can our parents and grandparents’ traumatic experiences influence our behaviour? Could they be inscribed in our DNA? Nightmares about war lead the director on a journey into his family’s past. 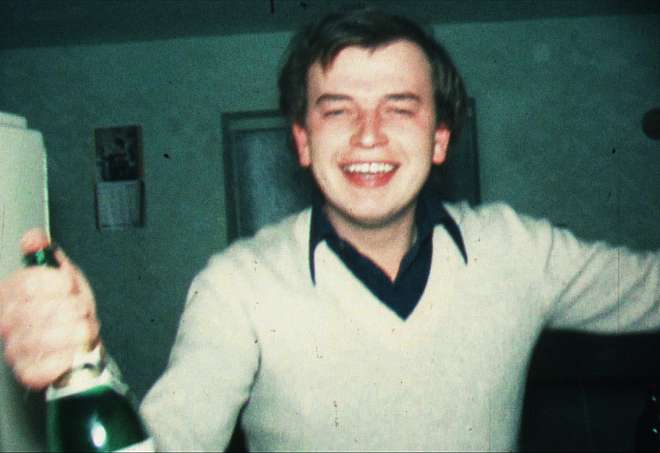 DOPPELGÄNGER (Deutschland, Österreich 2018, Michaela Taschek, Student Award). Erich Taschek, the filmmaker’s father, died suddenly in the bathroom of a heart attack. Until then he had been living with his family in a self-built house. But his daughter claims that he had disappeared much earlier. 24 years ago he changed places with a doppelganger: a man that looked like him and yet was no longer him. An essay film that digs deep into the family album looking for clues. 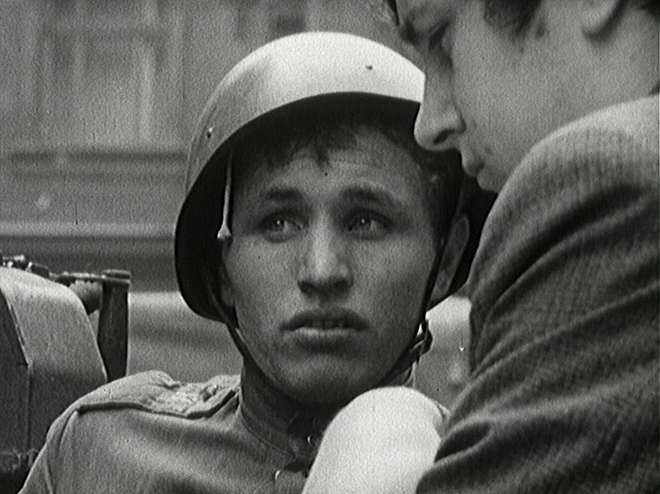 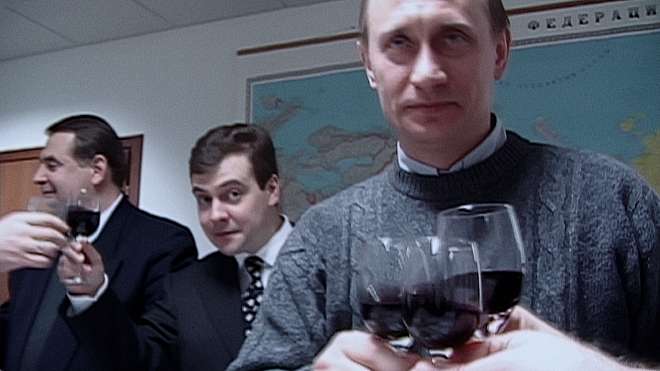 PUTIN'S WITNESSES (Lettland, Schweiz, Tschechische Republik 2018, Vitaly Mansky, BEST OF FESTS). On New Year’s Eve in 1999, Boris Yeltsin presented his successor on Russian television. Vitali Manski was allowed to follow Putin and his inner circle closely during the year that followed. Today, living in exile, he looks back. At what point could the return to totalitarianism have been stopped?