A DOG CALLED MONEY (Irland, Großbritannien 2019, Seamus Murphy, DOK.panorama). In search of inspiration for her new album, the musician, PJ Harvey, travels to Afghanistan, Kosovo and Washington D.C. She gathers impressions, voices, sounds and images – and transforms them into music. A poetic symbiosis of text, image and sound. ASTOR PIAZZOLLA – THE YEARS OF THE SHARK (Argentinien, Frankreich 2018, Daniel Rosenfeld, DOK.panorama). A rebel, charmer and exceptional artist. In the 1950s, the Argentinian musician, Astor Piazzolla, created the Tango Nuevo – much to the irritation of his critics. His son, Daniel, allows us access to the extensive family archive for the first time. A dazzling film full of love for rhythm and melody. 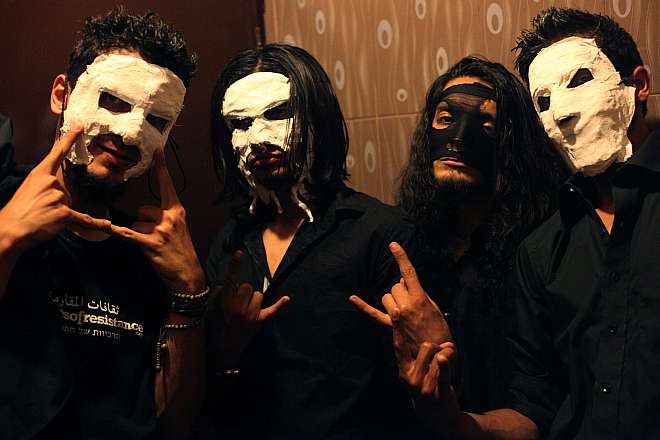 ROCKABUL (Dänemark, Afghanistan, Austrialien 2018, Travis Beard, DOK.panorama). Heavy metal in Kabul? "District Unknown" was the first and only heavy metal band in Afghanistan, its members - young protagonists of a new beginning, the music - a liberation blow. "The Rise and Fall of ..." quite different. WOODSTOCK (USA, Deutschland 2019, Barak Goodman, DOK.panorama). Woodstock was the pinnacle of the hippie era. Half a million people danced to the bands of the moment in peace and in the pouring rain. WOODSTOCK tells its story through archive material and the many voices of those who worked for the festival back then and catapults us through space and time right into the heart of summer 1969.